Sunday, in anticipation of the opening of the mobile world Congress, Barcelona will host the presentation of the Samsung Galaxy Unpacked. The event will not only be broadcast on the network, but also shown in virtual reality. Users of iOS devices, according to Samsung, will be able to see everything in the smallest detail thanks to the broadcast with a viewing angle of 360°. 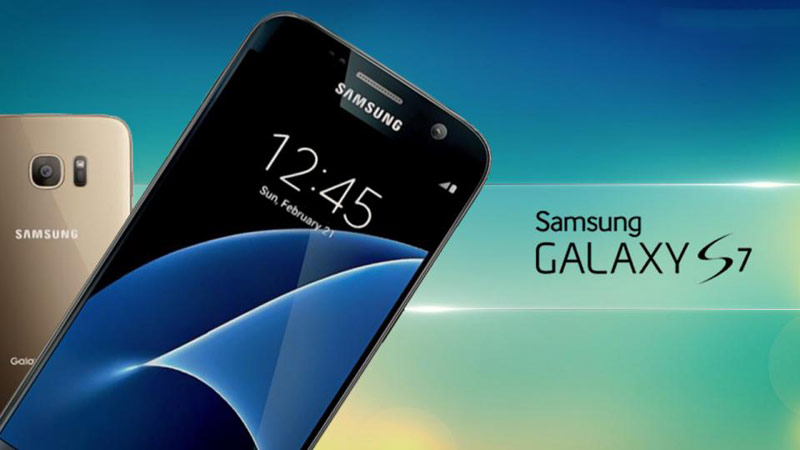 To witness the premiere, it is necessary to have virtual reality glasses Gear VR (Google Cardboard will also work) and download the app. With glasses users will be able to “be” in the hall, among the real spectators, and see the action with your own eyes. In the announcement the company guarantees a complete sense of presence.

On the background of the “war videos” it is noteworthy that Samsung has offered to owners of iPhone and iPad watch the broadcast using the Unpacked application View 360, which can be found in the App Store. Users of desktop computers and other “smart” TVs are invited to visit the Galaxy Unpacked and monitor the broadcast there. 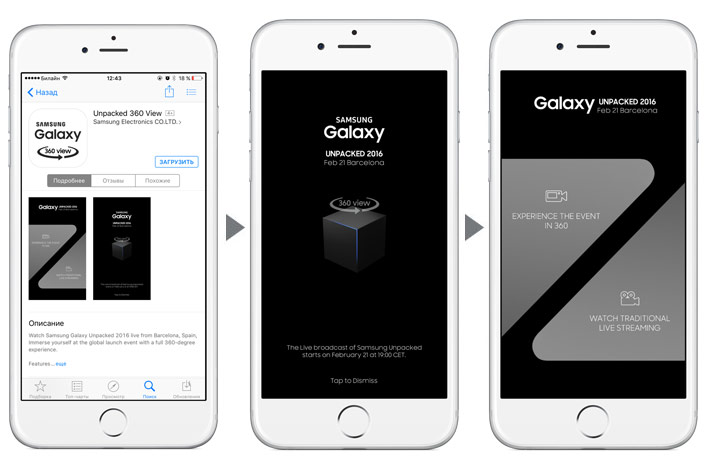 The camera specification is also already known. Rear will be a 12-megapixel rear module with f/1,7 and the ability to record 4K video and dual led flash. Front — 8-megapixel wide-angle camera. It is expected that the gadget will be running Android 6.0 Marshmallow with an updated shell TouchWiz. 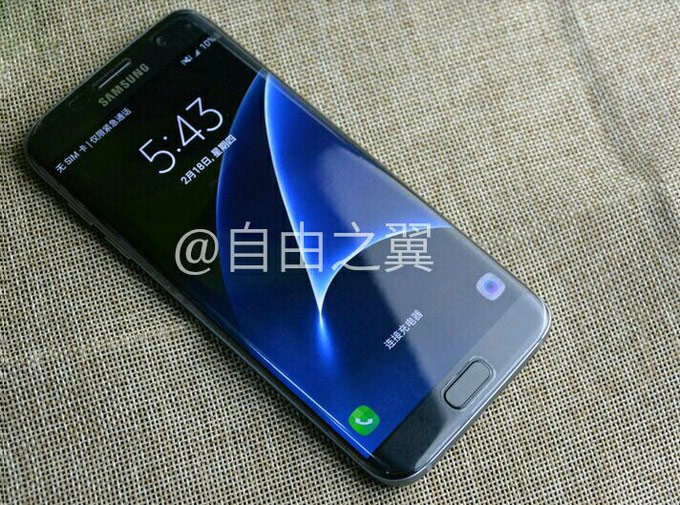 According to rumors, the smartphone will get the Gorilla glass of the fifth generation and will display Force Touch, like the iPhone 6s and iPhone 6s Plus.

Along with the regular Samsung Galaxy S7 will be released on his Edge version with curved screen. This gadget will be a 5.5-inch screen, battery 3500 mAh and a higher price. It is already known that S7 and S7 edge will go on sale at the same time — on March 11. It is assumed that in Europe the regular flagship with minimal memory can be purchased for 700 euros. The price of Galaxy S7 in Russia — 49 990 rubles for 32 GB and 54 990 rubles for 64 GB.

The South Korean authorities insist on the arrest of the Deputy Chairman of Samsung Group Lee Jae-Yong on charges of corruption. Earlier in January the court rejected a similar request from prosecutors. Lee Jae-Yong is son of Samsung group Chairman Lee Gonchi and is considered to be his future successor and the de facto head […]

Media: iPhone 8 will get a frameless design and curved displays with a diagonal of 5 inches and 5.8

Apple in 2017, will release a smartphone iPhone 8 in two screen sizes “edge to edge”. About it reports on Friday Barclays Research, citing informed sources. According to the informant of the supply chain, Apple’s new flagship will debut in two versions of display diagonal of 5 and 5.8 inches. In Cupertino decided to increase […]

Released last fall, the iPhone 6 and iPhone 6 Plus became a bestseller. But Apple does not stop and is preparing a new generation of device which will retain the same form factor, but will get a better technical characteristics. Based on the available information, the iPhone 6s and iPhone 6s will get an improved […]