Samsung Galaxy Note 7, revoked by the company in cases of fire of the battery, continue to explode. In order that users can verify whether there is a risk of fire the device manufacturer has launched a separate web site. 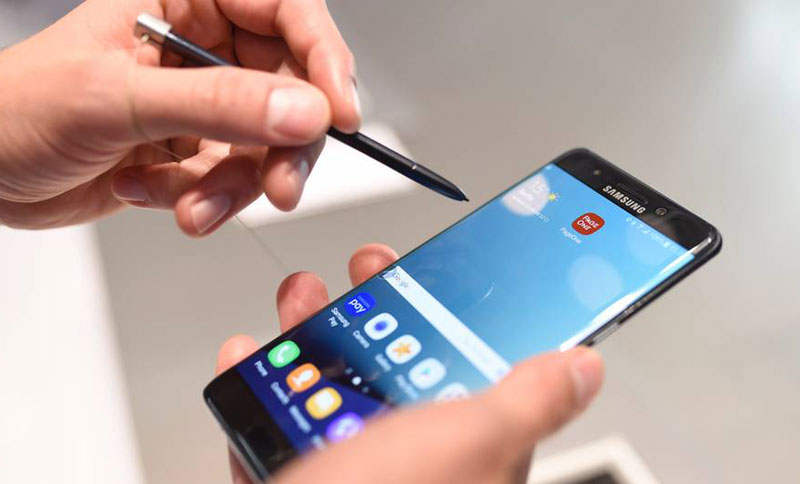 To check Galaxy Note 7 need to know the IMEI of the phone, which you enter by clicking on this link. To know the ID of the mobile device on a box with a gadget or by typing the number *#06#.

On the eve of the Samsung Galaxy Note 7 exploded in the hands of a six year old boy from new York city, causing him burns. A few days before in Florida after the explosion of the smartphone caught fire jeep. According to Nathan Dornacher from St. Petersburg, Florida, the car caught fire due to explosion of the battery Galaxy Note 7, which is charged at the salon. Cause of accidents — lack of knowledge of customers about the recall.

To date, only in the United States reported at least 70 cases of explosion of the battery Galaxy Note 7. 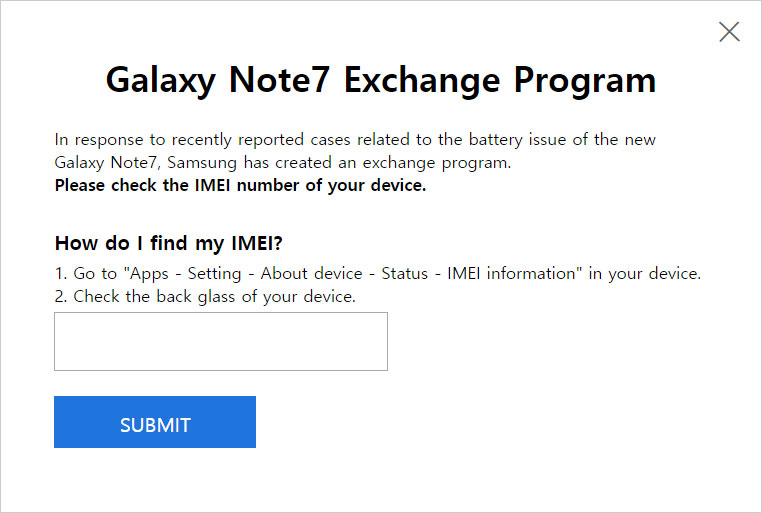 Earlier it was reported that the official sales of the newest Galaxy Note 7 is delayed indefinitely. Samsung added that arrived in the country till September 2 smartphones shipped back. In Russia the recommended retail price of the device will amount to nearly 65 000.

The phenomenon of religion called Apple

Imagine you are so in love with a certain brand of smartphone that spent a few days in the queue on the street to have to buy a new model one of the first. And then I found out that the smartphone which you want – in this case, the iPhone 7 Plus is on […]

Portal iFixit made a detailed analysis of the flagship smartphone Apple accessories. It turned out that the cracked display — hardly the most unpleasant story, which can happen with a new gadget. A much more significant problem is failure of the rear glass panel of the iPhone X. the fact that, according to experts, apart […]

Autumn began, and after it the IFA 2019 exhibition. The week turned out to be difficult! Apple If everything comes true and the rumors are confirmed, then at the September presentation we can see the Apple Tag: news Unexpected Apple Accessory: Apple Tag Stuff Detector Kostya Baranov September 2, 2019 A selection of expensive accessories […]