Samsung released a limited edition flagship smartphone Galaxy S6 edge for fans of Iron man — superhero comics and movies. The device will go on sale may 27. 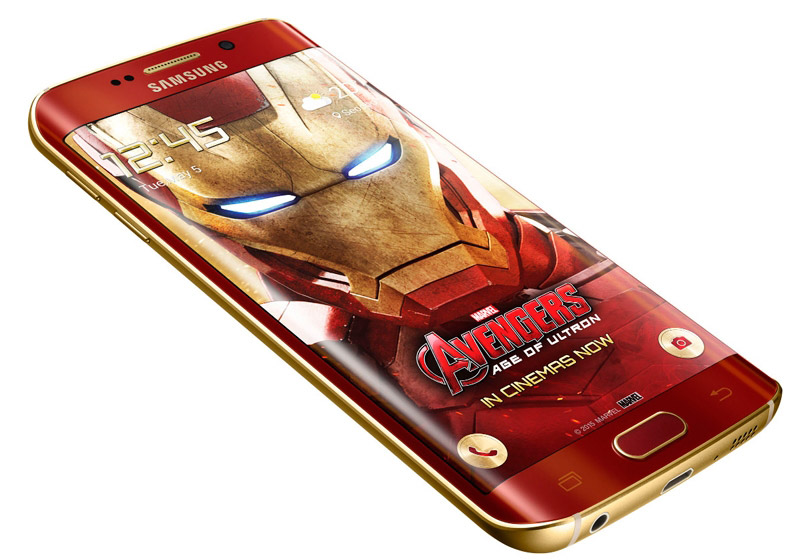 The cases for the Galaxy S6 Edge Iron Man Limited Edition is painted in gold and red, on the rear panel is a stylized image of a superhero helmet, the side faces have a Golden coloring. 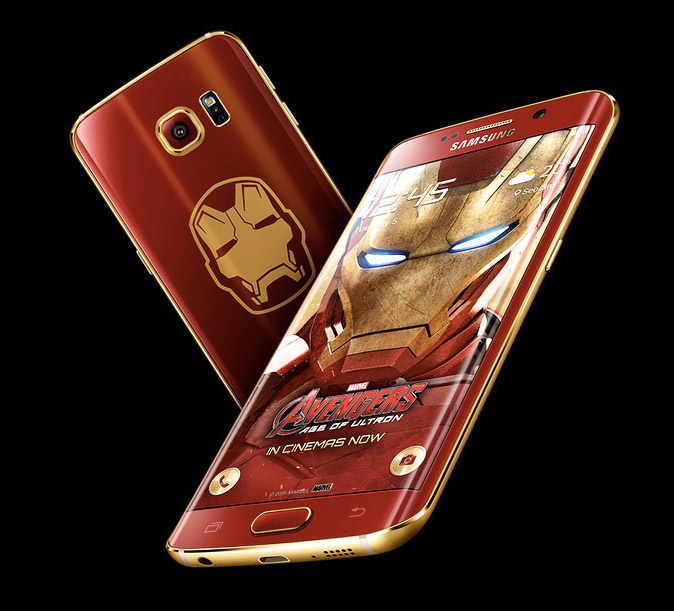 The gadget comes with a themed set of screensavers, ringtones, and content. In addition, the set includes a stylized wireless charging case with Clear Cover, “emphasizes a slim profile and elegant flowing lines of the smartphone”. The device is sold in a properly designed box. 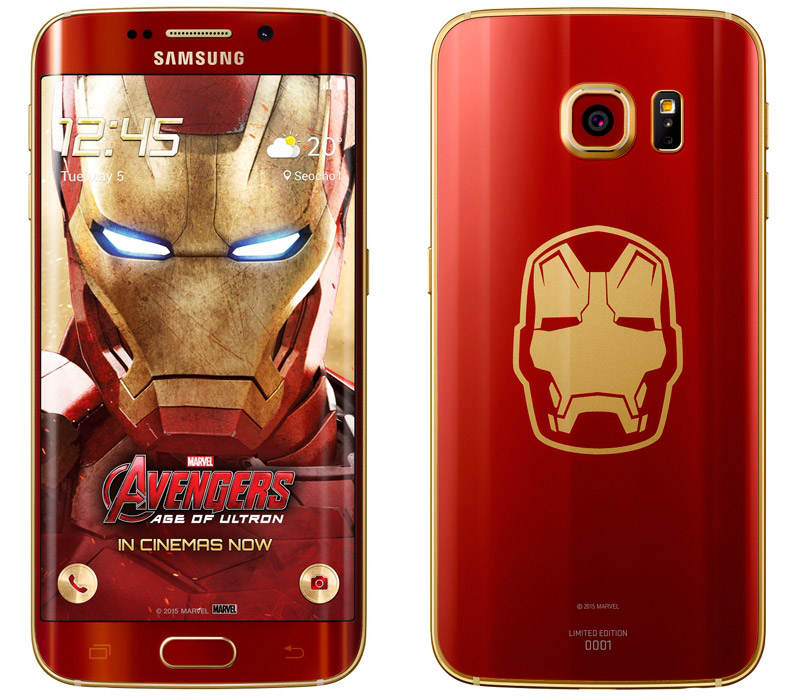 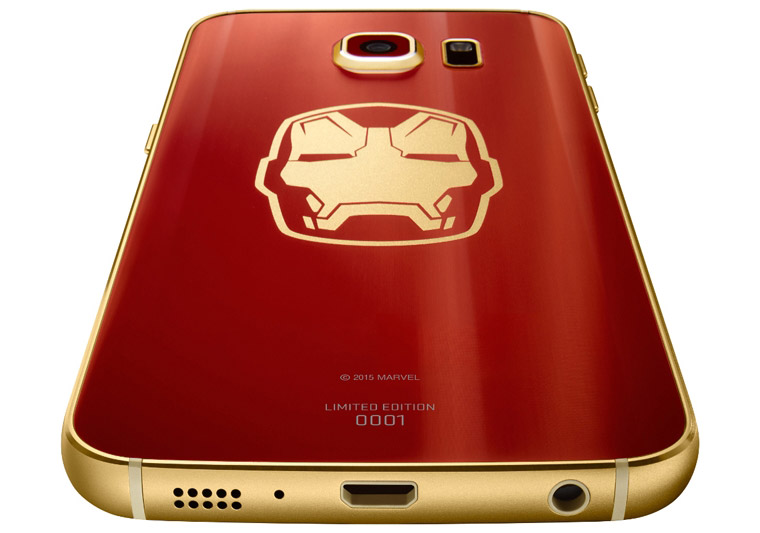 Samsung in the first stage decided to limit the geographical spread of innovations. Galaxy S6 edge in the style of Iron man, will be available from tomorrow in South Korea, and then will go on sale in China and Hong Kong. The timing output of the device to other markets are not reported.

Read also:   LG copied the wheel Digital Crown at the Apple Watch for its new smart watch on Android Wear 2.0

Qualcomm filed a counterclaim against Apple

The manufacturer of processors Qualcomm filed a counterclaim to Apple’s charges of patent infringement. The lawsuit was filed in U.S. district court for the southern district of California — in the same location previously filed a lawsuit against Qualcomm itself. In Qualcomm stated that Apple is violating existing agreements and arrangements with Qualcomm agreements with […]

Why you can’t compare the Apple Watch and Swiss watches

To assess the impact of Apple Watch on the market of Swiss watches was trying many analysts. But how “smart” Apple watch was created to compete with the models of classic brands? The company was placed on the wrist much more information than we used to see in the case of an ordinary clock, but […]