Samsung announced the termination of the global sales of smartphones Galaxy Note 7 and invited all customers to turn off the device. “The owners of both the original and issued instead of the Galaxy Note 7 should turn off devices and cease to use it”, — stated in the message Samsung. 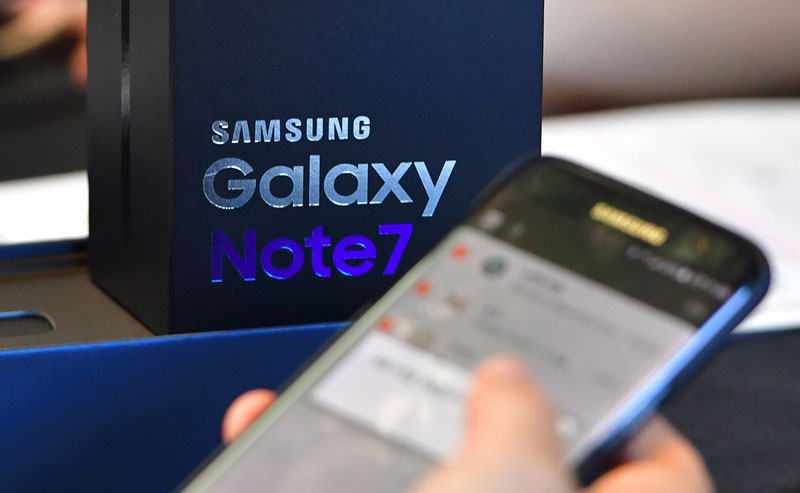 As reported by Reuters, citing a statement the South Korean company, Samsung has asked all international partners to stop the sale and exchange Galaxy Note 7, during the official investigation.

All owners of phones of this model offered them off and no longer use. Buyers are also invited to contact us by phone in the US for advice and to swap their smartphones for Galaxy S7 Galaxy S7 edge, or the possible $25 bonus.

The company announced the beginning of the next stage of the investigation, new cases of ignition devices.

The representative of the American Commission for the protection of the rights of consumers Eliot Kay said the decision of Samsung right. 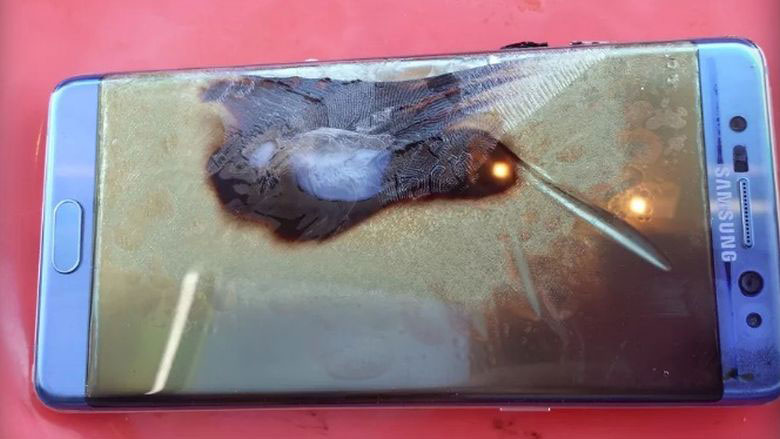 Samsung has replaced 2.5 million smartphones in September after complaints about the explosion of the batteries, and assured customers that all replacement devices are safe. But later it became known that even the replaced device continues to ignite spontaneously. Smartphone owner from Kentucky, said about the fire in his bedroom due to the ignition of the gadget in the USA were evacuated airplane passengers after the device started to smoke in the cabin.

One of the smartphones Galaxy Note 7 of the new party exploded in the hands of its owner in less than a day after 25-year-old resident of China Hui Renji purchased it. The result of the incident the young man received damage to two fingers.

WSJ: one of three new iPhones in 2017 will have the OLED display

This week the publication Macotakara, citing sources in the supply chain of Apple, announced that in 2017 the company will release the iPhone 7s iPhone 7s Plus instead of the iPhone 8. However, according to The Wall Street Journal, next year will be three new iPhone models, one of which will have an OLED screen. […]

New technology for charging gadgets collects energy from the air

Lord Paul Drayson, former science Minister of the UK, currently CEO of Drayson Technologies, presented at the Royal institution in London a device that is able to take energy from the air and charge it with the help of electronic devices. The technology is called Freevolt. The device consists of a set of antennas operating […]