The U.S. court of appeals for the Federal circuit on Friday ruled in favor of Samsung in dispute with Apple about patents and use some of the features in smartphones, in particular, unlocking the screen “slide to unlock”, says the message of the court. 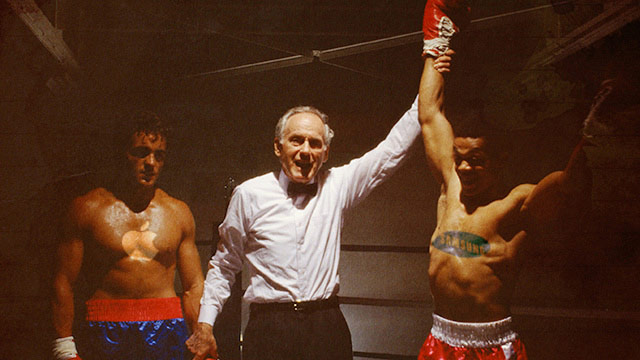 According to the case, in 2007 Apple introduced the iPhone, which used new technologies. Among them was the function of unlock the screen from the movement of your finger “Slide to unlock”, which was patented by the company. In Cupertino decided that the Koreans use this and other technologies have caused damage to the reputation of Apple as innovator.

In September 2015, the court upheld Apple’s claim to ban the use of the function “slide to unlock”. While the Californian giant has acquired the right to seek ban on sales of Samsung devices because of the use of similar functionality in smartphones the South Korean manufacturer.

In addition, the lawsuit was given the patent on the detection data, for example, phone numbers in the address book when entering similar figures, but also automatic correction of spelling on smartphones. First, the court upheld the claim on the prohibition of the use of the functions Apple and ordered Samsung to pay a fine of $of 119.6 million for the misuse of patents. The first was stated in court that “irreparable abuses Samsung, receiving harm the reputation as an innovator, losing market share and noting the decline in sales”.

Now, however, the court overturned the previous verdict and came to the conclusion that the South Korean manufacturer is not a violator, noting that Apple’s patents on the “slide to unlock” and the correction of the text were “invalidated”.

During the hearing, Samsung showed a video in 1992, which was shown “the interface of user interaction”. In it a researcher by the name Katharine Plesant described a number of switches that can be used on devices with touch screen. Among them was the slider toggle switch, it can be switched by swiping across the screen. 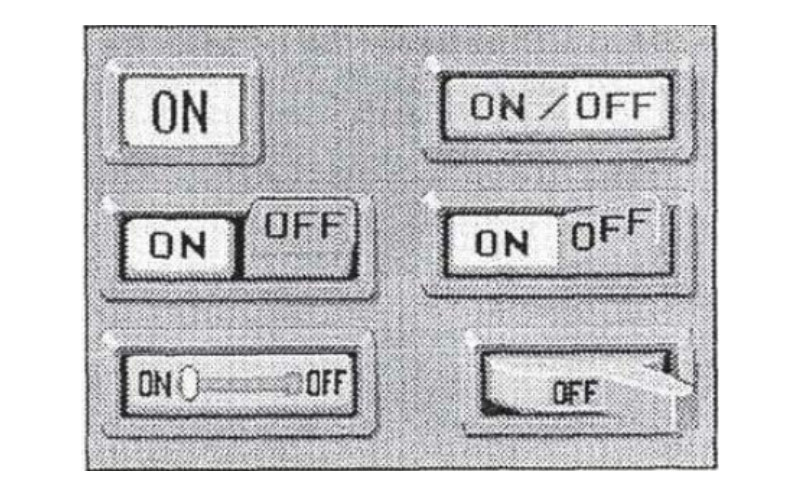 In defense of Apple, the lawyer said that shows Placenta interface describes the device that should be mounted on the wall, and not for use in portable devices. However, this did not convince the court, which quashed the fine Samsung. Moreover, he acknowledged that Apple infringed one of Samsung patents relating to video and photography, and must pay South Korean firm $158 400 in fines.

During the proceedings, Samsung has supported a number of companies, including Google, HTC, LG and Rackspace Hosting. They argued that victory for Apple would allow owners of patents “by an unfair use of its patent to gain a competitive advantage.”

On Monday it became known that Samsung stops the production of smartphones Galaxy Note 7, which have a tendency to explode in the hands of the users. Despite the opinion of a million devices and the release of a new batch, users continue to report a fire gadgets, which presumably occurs due to overheating of […]

Apple has increased production of the iPhone 7

Apple has increased the volume of orders the necessary components for the new generation smartphone iPhone 7, according to data from the Taiwan suppliers. According to sources, the order growth was 10%. According to the analysts, it clearly indicates that Apple expects high demand for the iPhone 7, including from current iPhone users. Previously, the […]