Analysts of IHS has calculated the cost of the components of the new flagship smartphone Samsung Galaxy S7. The device with a price tag of 49 990 rubles will be available in Russian retail on March 18. 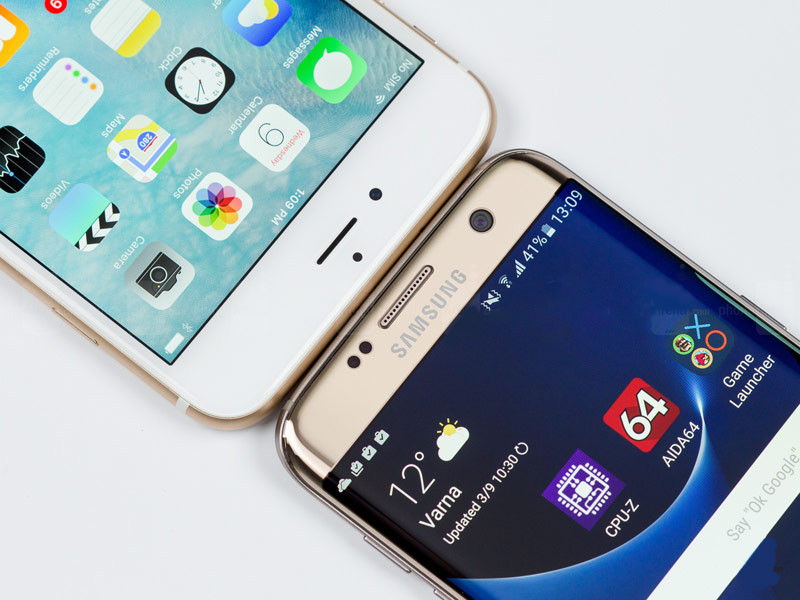 According to analysts, the total cost components Galaxy S7 with 32 GB of memory for data storage is $255. This is almost 15% higher than the iPhone 6s. According to the data submitted to IHS, the cost of all components similar model top of the Communicator Apple is $211,50, while production of the 5.5-inch iPhone 6s Plus, according to estimates by the same company, costing California giant in $236.

Disassembly Galaxy S7 showed that some Samsung components are manufactured independently. The most expensive component of “the Koreans” is a single-chip platform Qualcomm Snapdragon 820. Each chip cost Samsung about $62. In the second place most expensive was module 12-megapixel camera, costs $13,80. Other hardware, including a housing, a protective glass for the front and rear panels, the display is Super AMOLED and built-in flash drive, experts have estimated in $174,30. Another $5 is the Assembly of the smartphone. 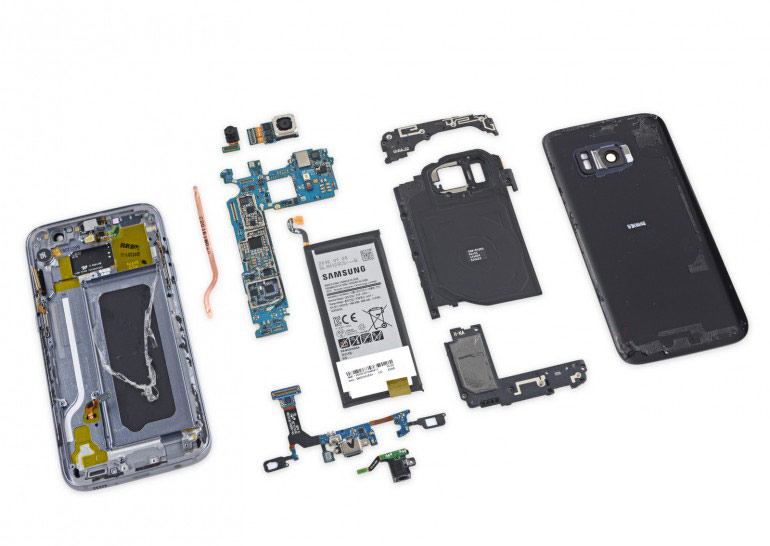 “Samsung is obviously looking at the experience Apple began to use such things as metal casing and other design decisions similar to the decisions of U.S. competitors, said analysts. In the end, the Korean phone company is sold cheaper than the iPhone, but it costs more expensive in production”.

The report notes that this is a rather rough estimate of the cost of the gadgets, which ignores the many other costs of the manufacturer, including the cost to develop devices, logistics and marketing. But they give at least a rough idea about the real value mobile devices.

In Russia started official sales of the Galaxy S8 and S8+

Samsung on Friday, April 28 start of official sales in Russia the new flagship smartphone Galaxy Galaxy S8 and S8+. Launch vehicles and dedicated to him show presentation scheduled at the TSUM in Moscow at 19 hours with the participation of singer Vera Brezhneva. The user is prompted to buy the Samsung Galaxy S8 and […]

The average cost of the Apple Watch valued at $ 529

Average selling price Apple Watch is $529 with regard to accessories purchased by users of these devices. While men prefer more expensive models of portable Apple computer. This calculation was done in a research firm Wristly. The experts surveyed more than 2,200 owners of Apple Watch and noted that some investors probably underestimate the profitability […]