The company Samsung Electronics has presented at the opening of the exhibition MWC 2016, which will be held in Barcelona from 22 to 25 February 2016, its new flagship smartphone Galaxy S7, Galaxy S7 edge. All the latest leaks were confirmed: the design of smartphones has not changed much compared to Samsung Galaxy S6. 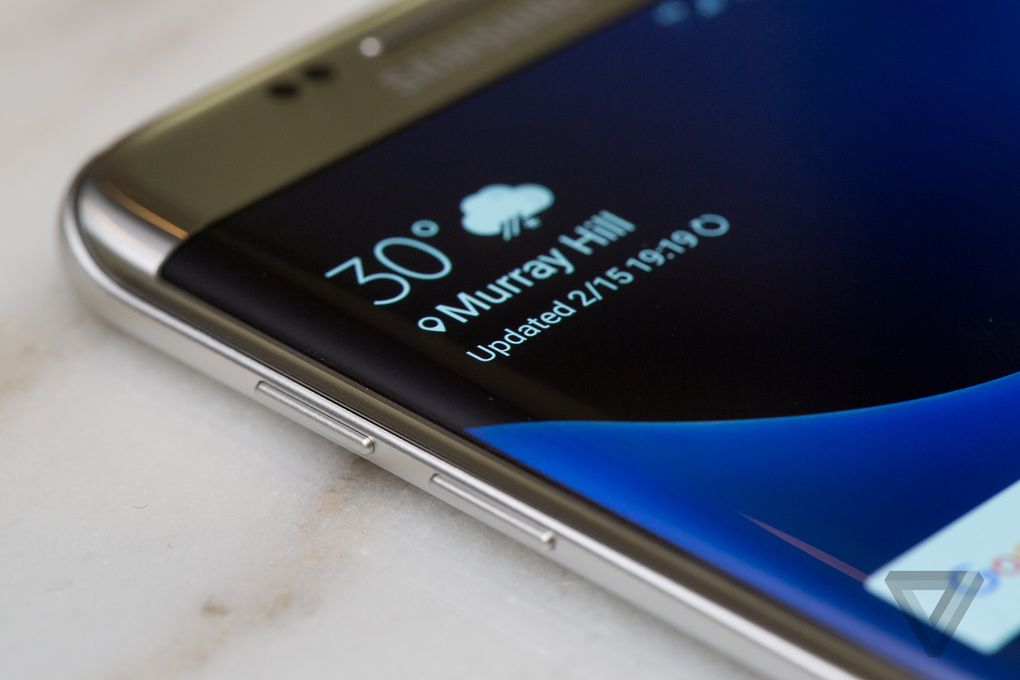 Samsung Galaxy S7 has kept a 5.1-inch display, while the Galaxy S7 edge got a 5.5-inch display, curved at the edges. Displays at a resolution of 2560×1440 pixels and supports recognition of the power taps.

Differences from last year’s models are minimal. Strikes the eye less than eye-catching the eye of the camera. the Galaxy S6 and S6 edge it was more. Rear panel of the smartphone is now rounded as the Galaxy Note 5. In addition, the new smartphones narrower frame on the left and right of the display. 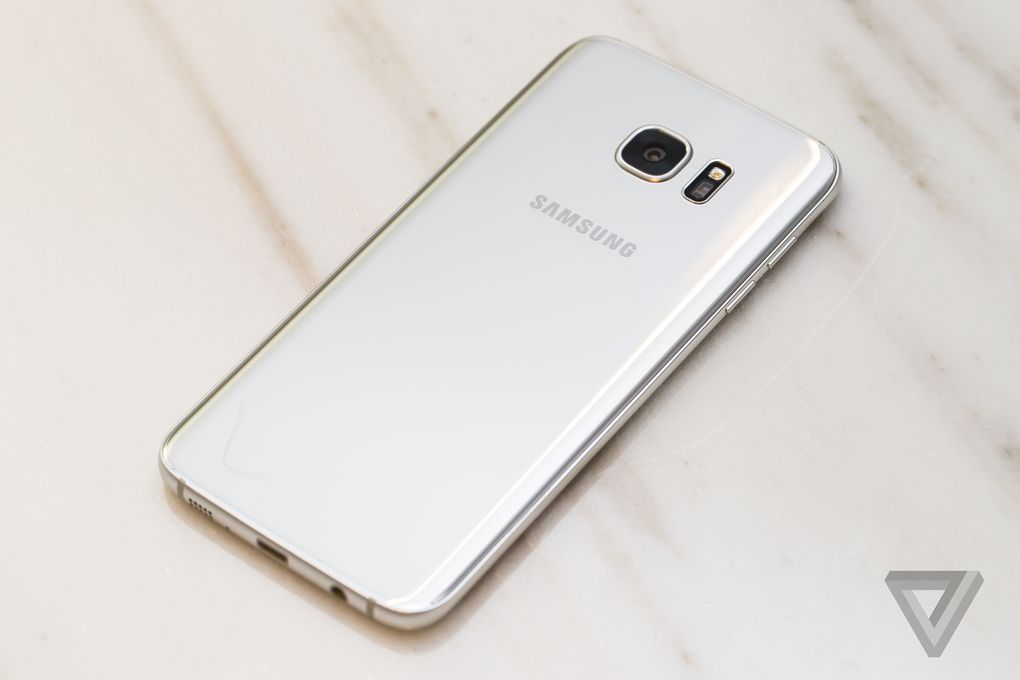 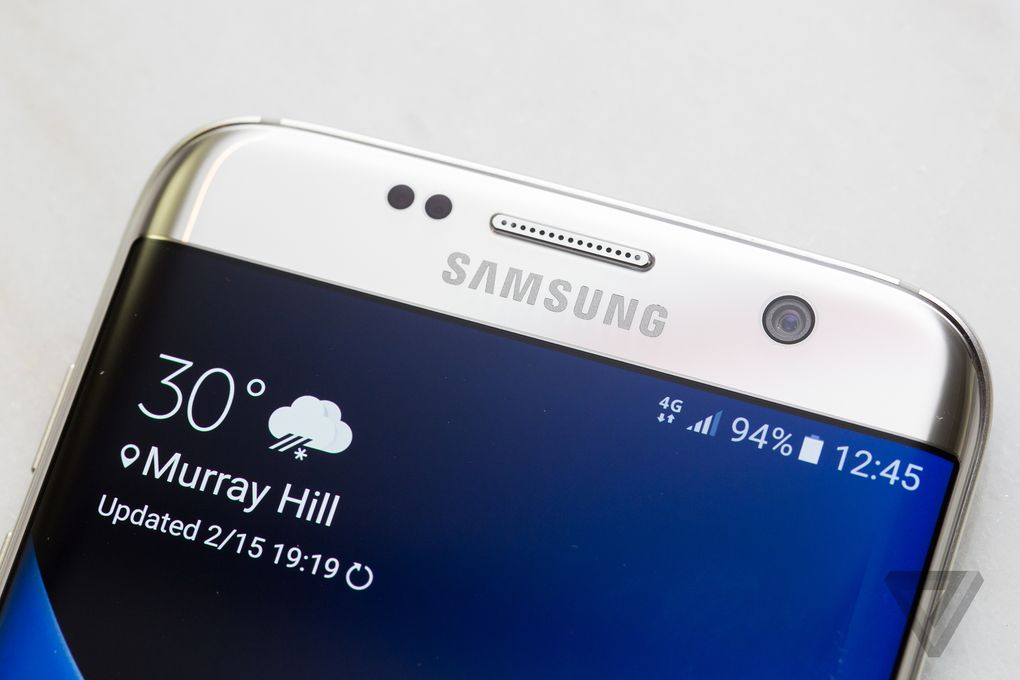 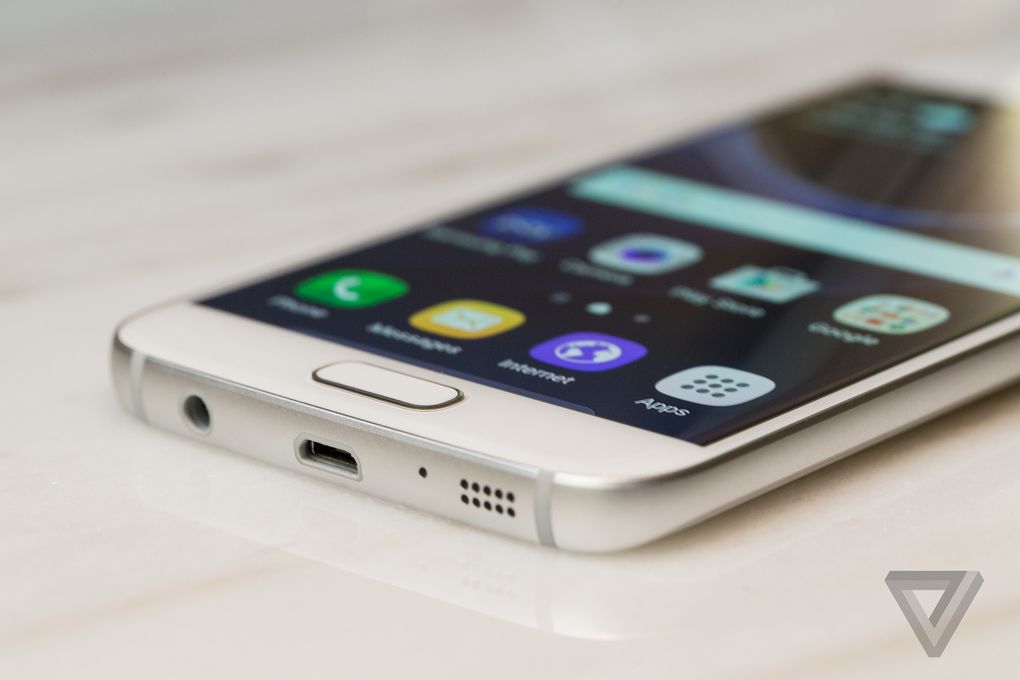 Major changes await users inside the casings. For example, we can mention support for memory cards microSD, extended operation on a single charge and protection from water. Depending on the region of release of Samsung Galaxy S7, Galaxy S7 edge based on 8890 brand Exynos or Qualcomm Snapdragon 820. Also the smartphone has got 4GB of RAM, the main camera resolution 12 MP with a larger sensor. Work is performed under the control of Android 6.0 Marshmallow. 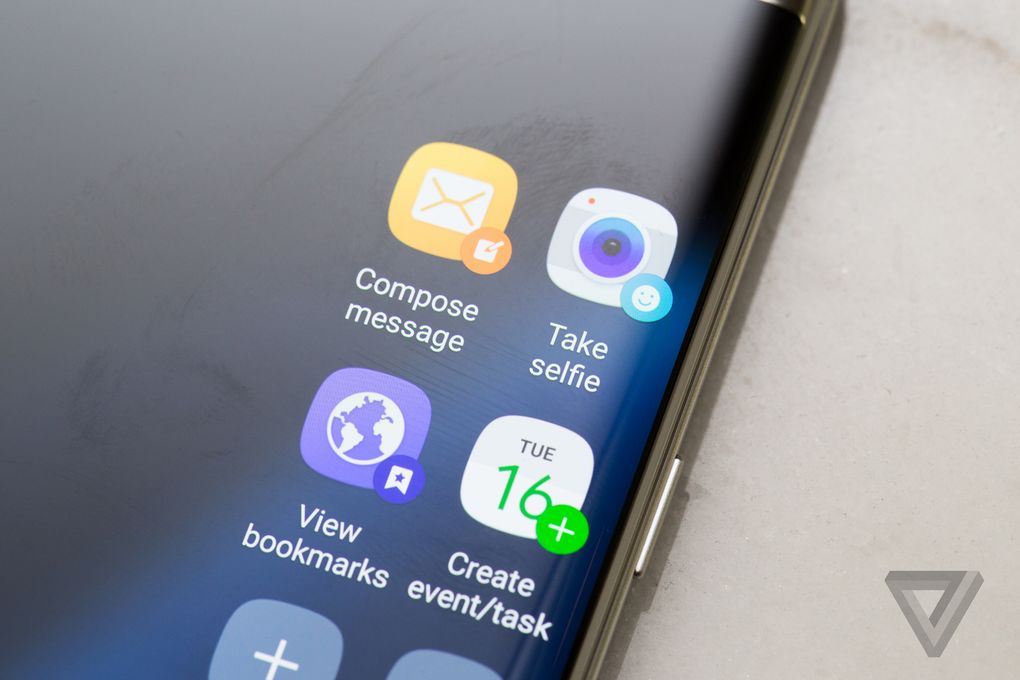 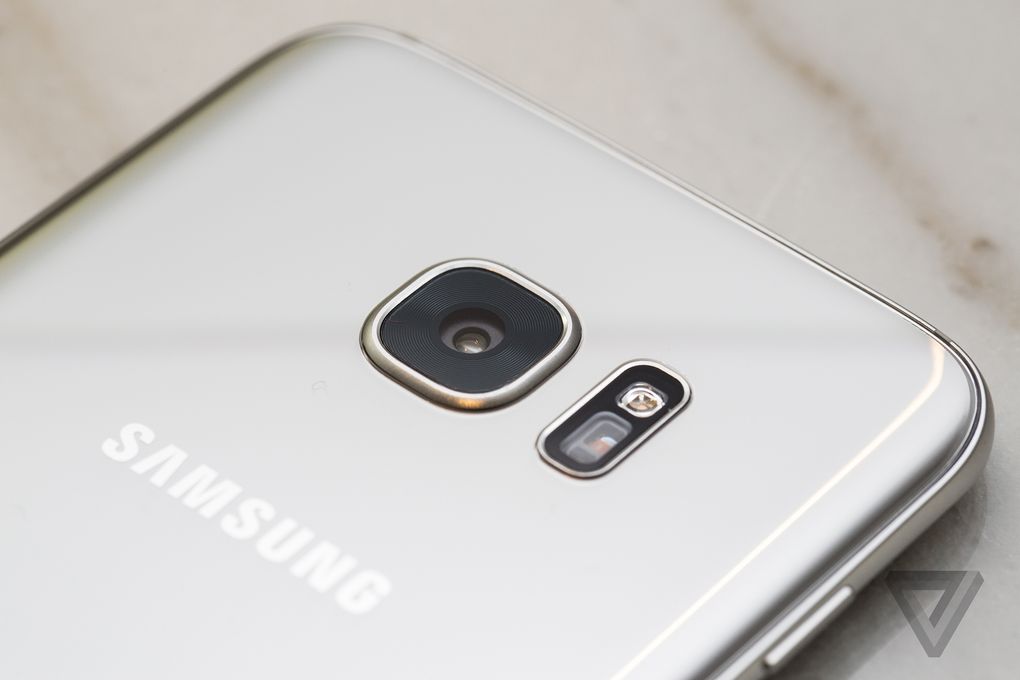 In addition to varying display size and Galaxy S7 Galaxy S7 edge got batteries of different capacity: 3000 mAh and 3600 mAh respectively. Samsung decided not to change the usual ports microUSB to USB-C.

The news is being finalized…

Huawei: we’ll dominate Apple in the smartphone market in the next 3 years

Huawei is so proud of the design of their smart phones, confident in their superiority over the competition. President Richard Yu shared the ambitions of the company in this regard. According to him, after three years, Huawei will have to take second place in smartphone sales, ahead of Apple, and after five years will become […]

The iPhone 7 has taken a leading position in the DxOMark test, which measures the ability of pictures and videos to various mobile devices. Flagship Apple solution for shooting quality turned out to be one of the best in the industry, said the experts. Users and journalists who managed to test the iPhone 7, I […]

Herman Gref, Chairman of Sberbank, called the Android mobile operating system itself unsafe. He said this, answering questions in a social network “Vkontakte”. Gref has warned users about malware on Android and recommended to use Sberbank. Online” which, according to him, makes the gadgets on the platform of Google the same protected like the iPhone […]