Research Agency Kantar WorldPanel has published statistics of the smartphone market for the three months ended in may of this year. During this period, U.S. users began to prefer Android devices, and in Europe they began to buy more Apple devices. 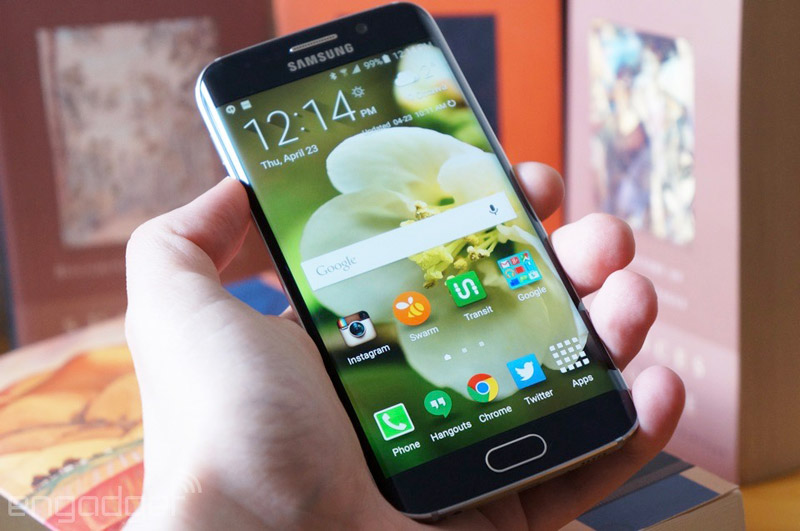 The release of the smartphone Samsung Galaxy S6 have allowed slightly to strengthen the position of the Android platform. In the U.S., it is 64,9% of the smartphone market, which is almost 3% higher than the previous value. Apple’s share fell by 2.4% due to market saturation and the rate of iOS is now 30%. Decreased the share and Windows Phone, reaching a level of 3.5% (-0,3%).

In Europe it is the opposite. Android lost 3% and Galaxy S6 was not able to prevent it. Apple’s market share compared to may of last year increased by 2% to 18.7%. Slightly improved the result, Windows Phone, and now on the five largest European markets it takes to 9.5%.

If in the advanced economies the situation is stable, then in China for the first place battling Apple, Xiaomi and Huawei. Among the leading platforms also Android with a share of 75%. 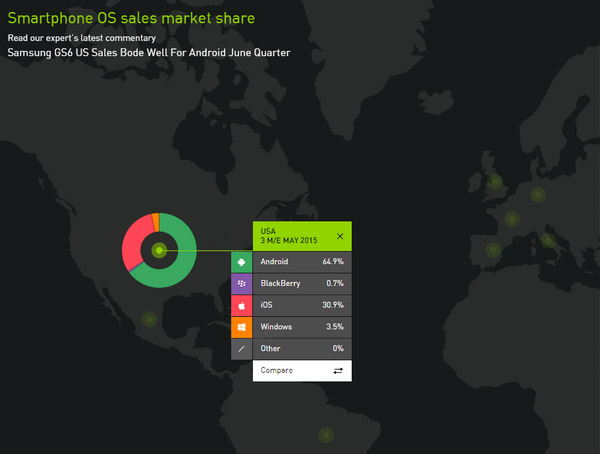 Special attention analysts Kantar has awarded Samsung in the U.S. market. It is noted that the manufacturer in the second quarter increased its share in the segment of Android from 52% to 55%. Along with this, the flagship Galaxy S6 won third place in the list of best selling smartphones in USA. Most interesting is that second place is the Galaxy S5, but on the first iPhone 6.

Read also:   In the first advertisement of Samsung Galaxy S7 celebrities complain about the shortcomings of the iPhone and Apple Watch [video]

How to turn off notifications in the conversation iMessage

Surely every readers have a situation that bothered the endless barrage of notifications from a meaningless conversation in iMessage. This can be avoided. Notifications in iOS can be controlled via a special item in the Settings. Also they are completely disabled in “do Not disturb”. In this case, if the user wants to only receive […]

VKontakte released a global update of the app for Android

VKontakte released a big update of a client for the Android platform. The developers have completely redesigned the application and added new features. It is noteworthy that, excluding last year, the audio player from the iOS version, “Vkontakte” not only left the music player in the new version of Android, but also boasted improvements in […]