Renders were published by Pigtou along with insider David Kowalski. Of course, the smartphone will be similar to the Galaxy S20 line, but the final design may change: the smartphone is still under development.

But even if the renderings are approximate, you can understand the general design code: an almost flat front glass and sloping edges at the back, a cutout for the front camera in the center and a large module with main cameras. Buttons for volume control and inclusion will be placed on the right side. 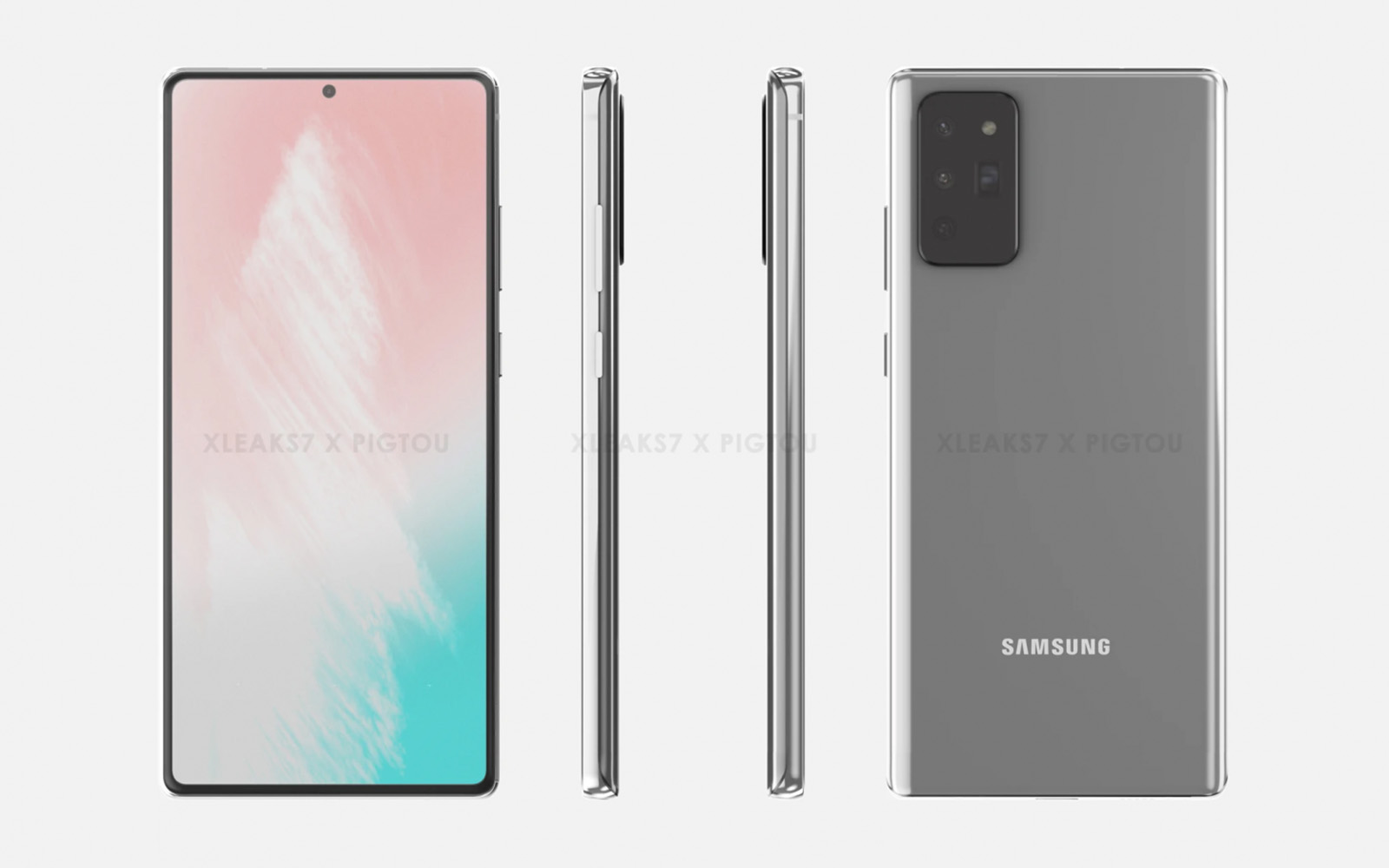 According to rumors, this year will present two smartphones with diagonals of 6.7 and 6.87 inches. As for the refresh rate, only the “large" version of Note20 + will receive 120 Hz.

There is no detailed information, in general, so we are guessing on the coffee grounds: the most flagship Qualcomm processor, which means Snapdragon 865 with support for fifth-generation networks, at least 12 GB of RAM (it seems to me that 16 GB will be available as much as possible) and from 128 GB of storage . Battery capacity plus or minus 5000 mAh.

In countries where Exynos chips are used instead of Qualcomm processors, the new Exynos 992 processor will be installed.

Most likely, the smartphone will receive the same set of modules as the flagship Galaxy S20 Ultra, but without a 100x zoom: the company considered this option to be useless and few people use it. This was reported by an insider Ice universe.

Read also:   At the March presentation Apple will present iPhone 5se, iPad Air 3 and new straps for the Apple Watch

Despite the fact that countries are slowly moving away from quarantine and employees are returning to offices, you should not rely on a physical presentation. 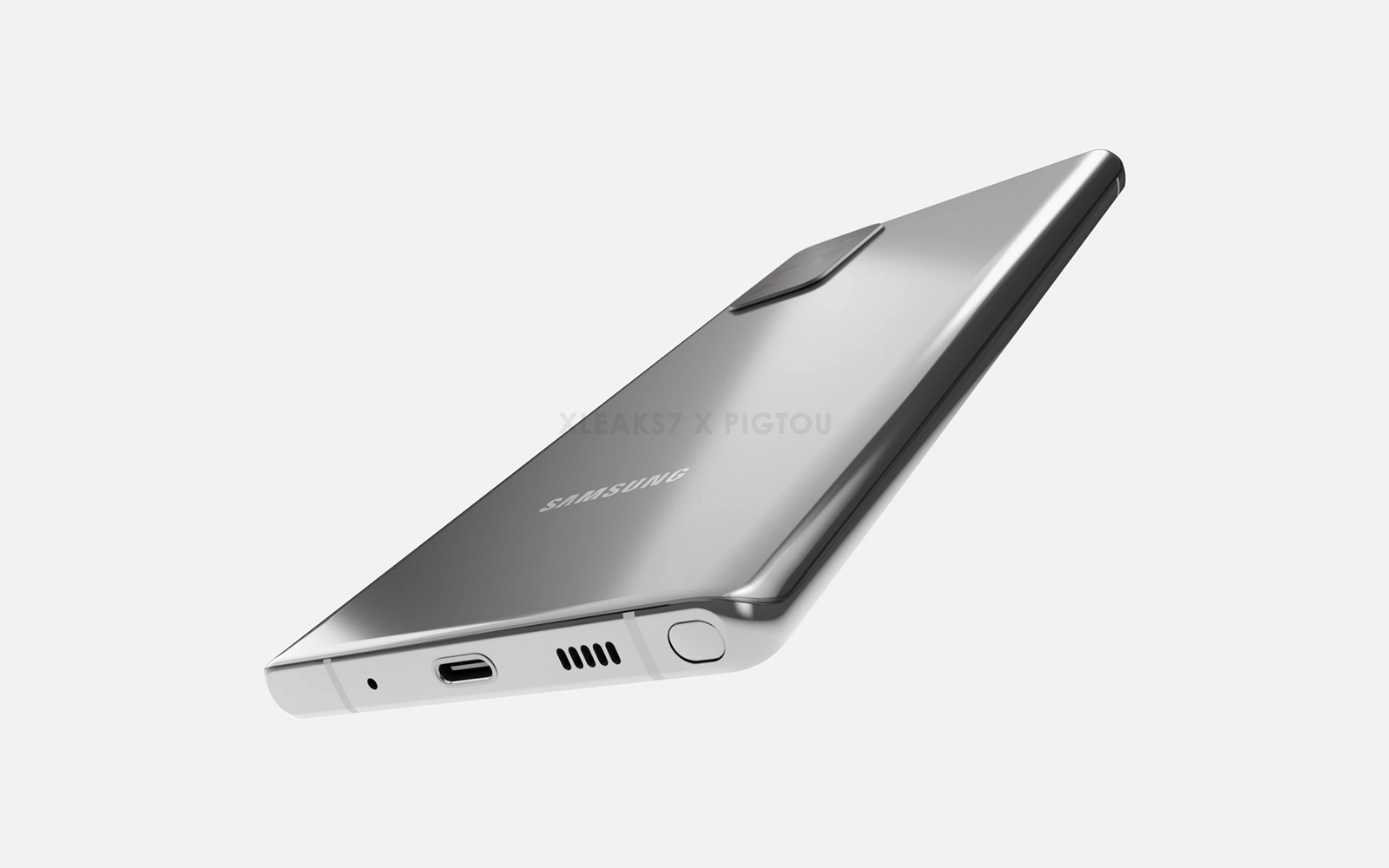 The smartphone is announced online, as almost all companies will do this year. The announcement will take place in mid-late August.

The best deals on Xiaomi with a great discounts. Time is limited

The late spring sale time. Now you can find the interesting offers, of course, if hurry. Today, the focus is a popular online store TomTop. Here you can find great deals with coupons for discounts. The main proposals — the products of Xiaomi. Not smartphones, but the excellent gadgets: Chinese designer Mitu Builder DIY, DVR […]

Whether you are buying iPhone SE second generation? [poll]

French site iGeneration, citing close to the Apple source said that in late August, Apple plans to unveil the second generation of the iPhone SE. This information looks suspicious, because Apple, unlike Samsung, never announced a new phone in August. iPhone SE debuted in March of last year, the main novelties of the company shows […]

Ford has poached from Apple Director of marketing and communications

One of the oldest automakers Ford Motor was poached from Apple Director of marketing and communications in the retail segment Musa Tariq. In his new position he will assume the position of Vice-President and responsible for the brand development. Musa Tariq, would assume responsibilities, including the organization of the global marketing companies, from the beginning […]