Who is this smartphone for?

Galaxy Note series has always been distinguished by smartphones with large screens and various interesting features. What does the S Pen cost – an indispensable thing for lovers of handwritten notes or creative natures. 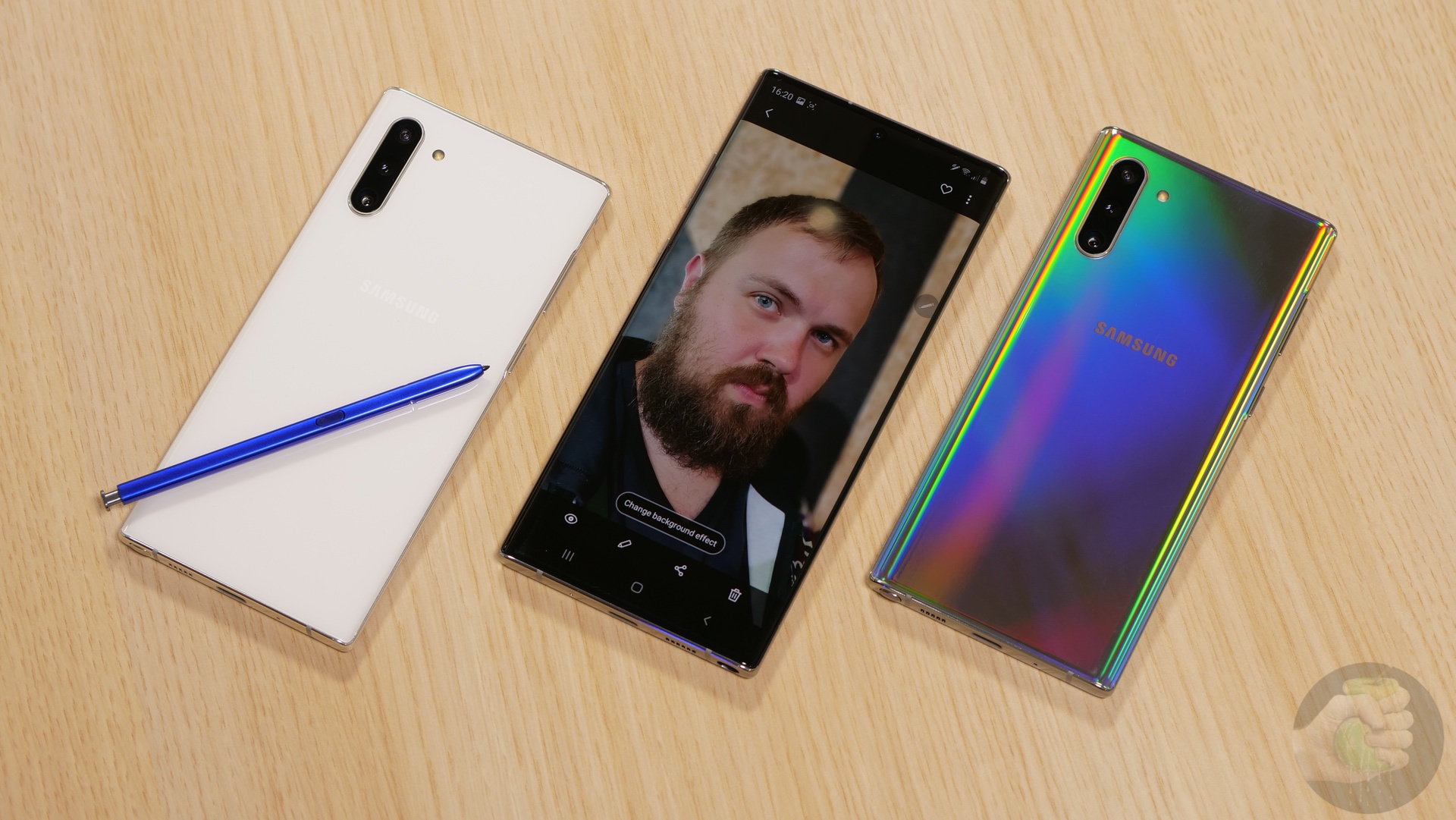 Over time, the diagonals and “just” the flagships of the S-series stretched up, catching Note in size. Samsung continues to come up with interesting things and try to give new experience and sensations when using an electronic pen. So the new Samsung Galaxy Note10 received both an improved pen and the smartphone’s specifications are also ahead of the entire Samsung Galaxy line.

Screens are bigger, frames are smaller

This year, for the first time in the history of the Samsung Galaxy Note10, two models appeared at once: one has a 6.3-inch screen, and the second as much as 6.8 inches. 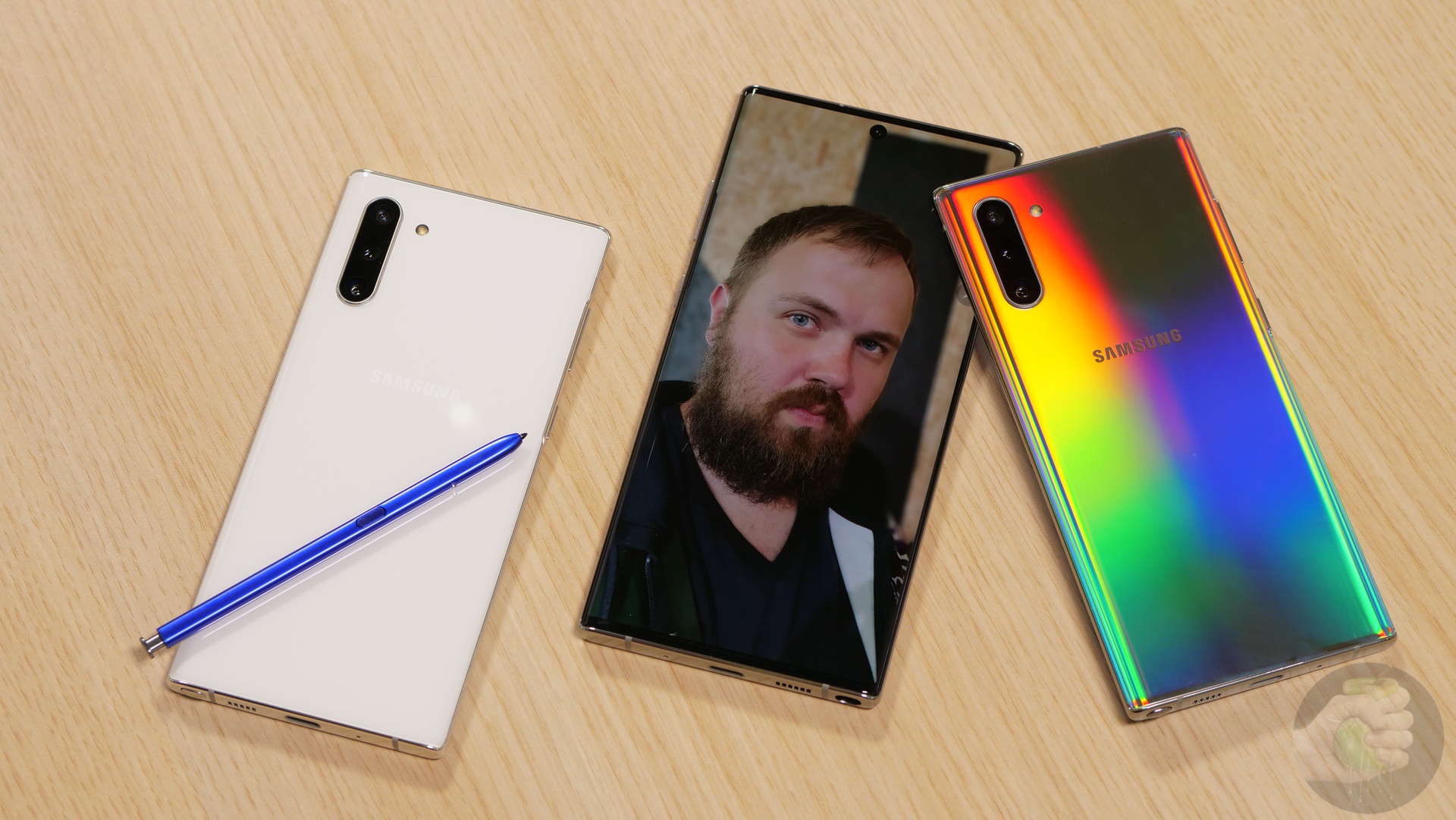 Until a certain point, smartphone makers were chasing screen sizes. Now there is simply nowhere to run: 6-inch diagonals in the phone have become commonplace. Therefore, the attention of designers switched to frames around the screen. The struggle to increase free space does not subside day or night, so the Samsung Galaxy Note10 + display occupies as much as 94.2% of the front of the smartphone. 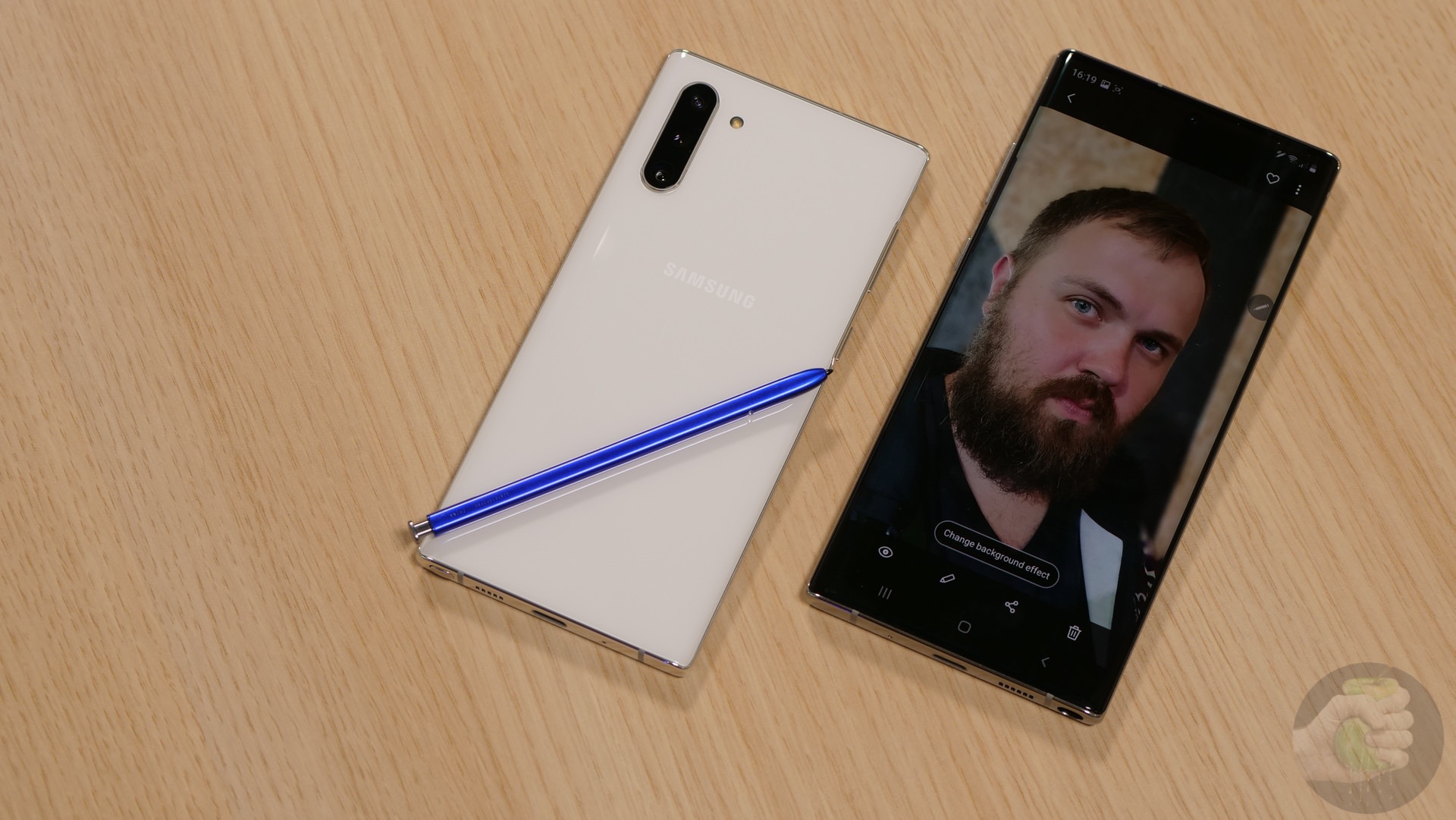 Thin frames, the new Gorilla Glass 6 to protect the surface, as well as a neatly inscribed camera exactly on the center axis of the display – everything is beautiful.

READ  Xiaomi introduced a “smart” pillow with speakers and a massager

Cameras for all occasions

Advanced 10-megapixel front camera with autofocus and a special profile for high-quality night selfies. I’m eager to try it out for myself. 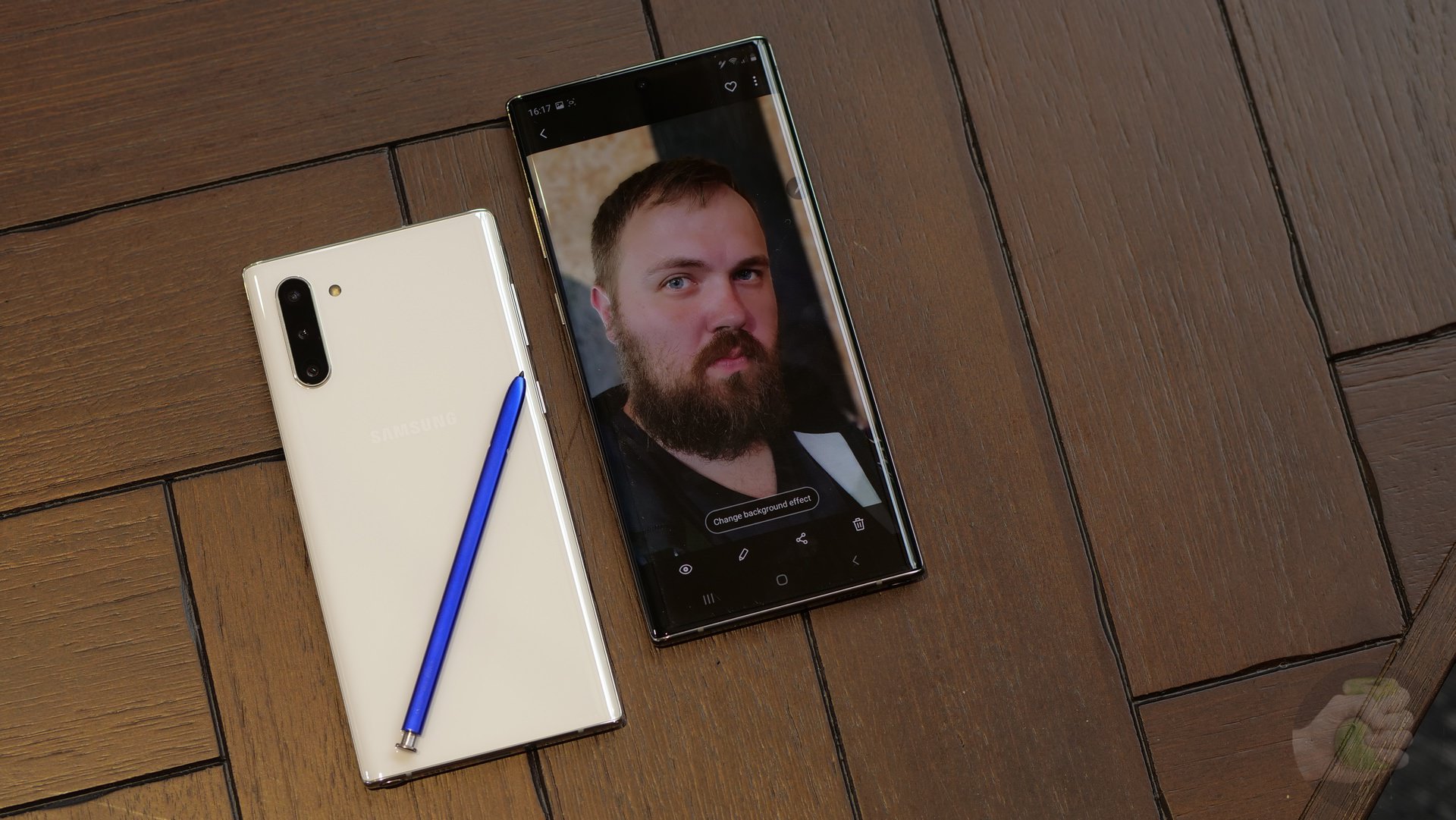 We’ve sorted out the front camera, we’ll go to the main camera. More precisely, to the main ones, because there are several of them. Interestingly, the Samsung Galaxy Note10 + will receive a DepthVision 3D depth camera, but it will not be in the Galaxy Note10. The rest of the characteristics are the same:

A curious Screen Recorder mode has appeared: screen recording is hanging in a separate window, and the S Pen helps to complement the stream with handwritten comments. It sounds interesting, you have to try to stream.

Need more power! That's why the Samsung Galaxy Note10 and 10+ got the latest Samsung Exynos 9825 7nm processor to compete with the Qualcomm Snapdragon 855. It outperforms the Exynos 9820 in the Galaxy S10, so it’s interesting to see how the power balance changes now . 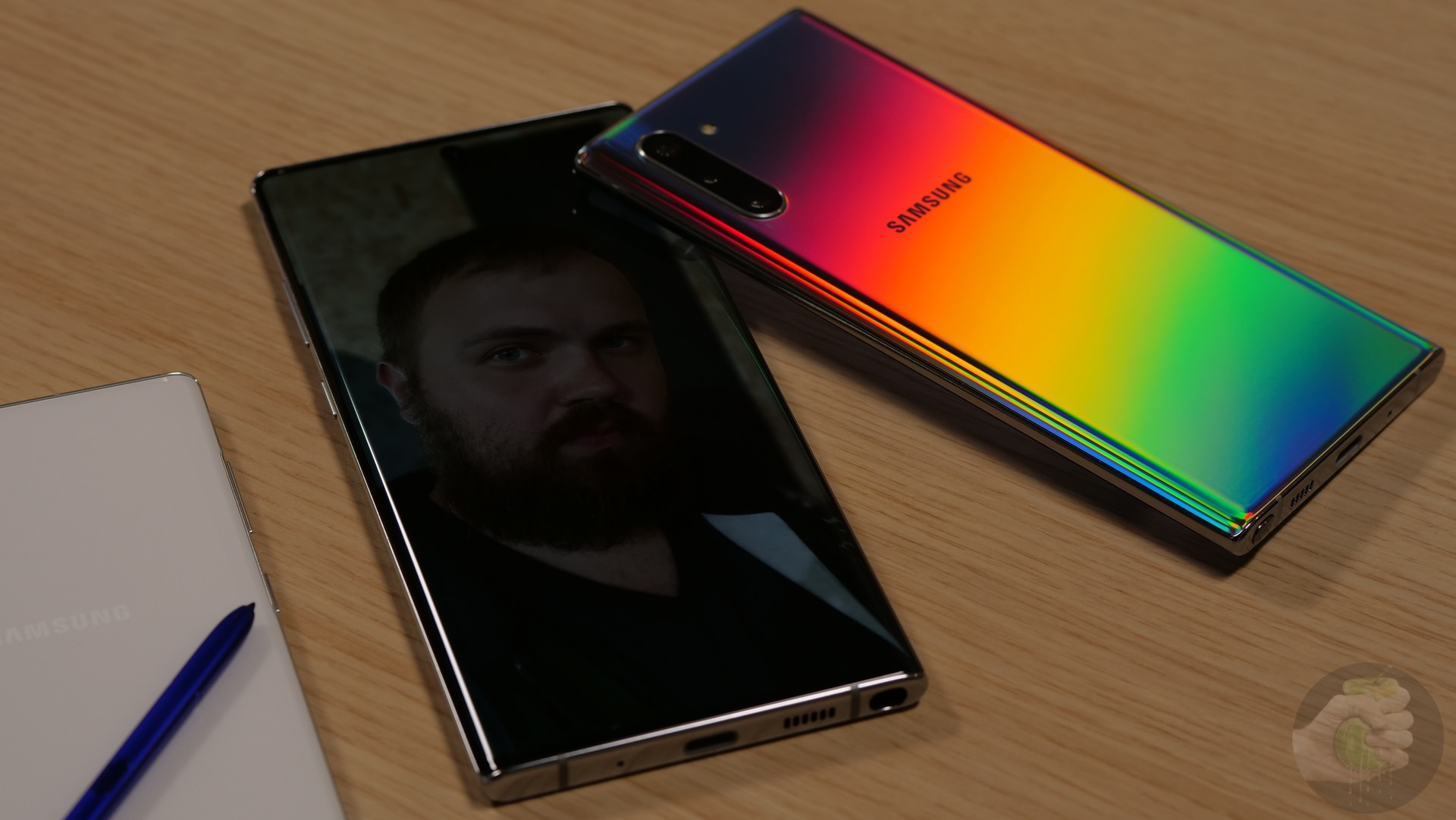 The electronic pen works like a magic wand: a smartphone can be controlled from a distance by choosing shooting modes or leafing through presentation slides.

READ  TikTok, Viber and a dozen more applications copy your data every time you start 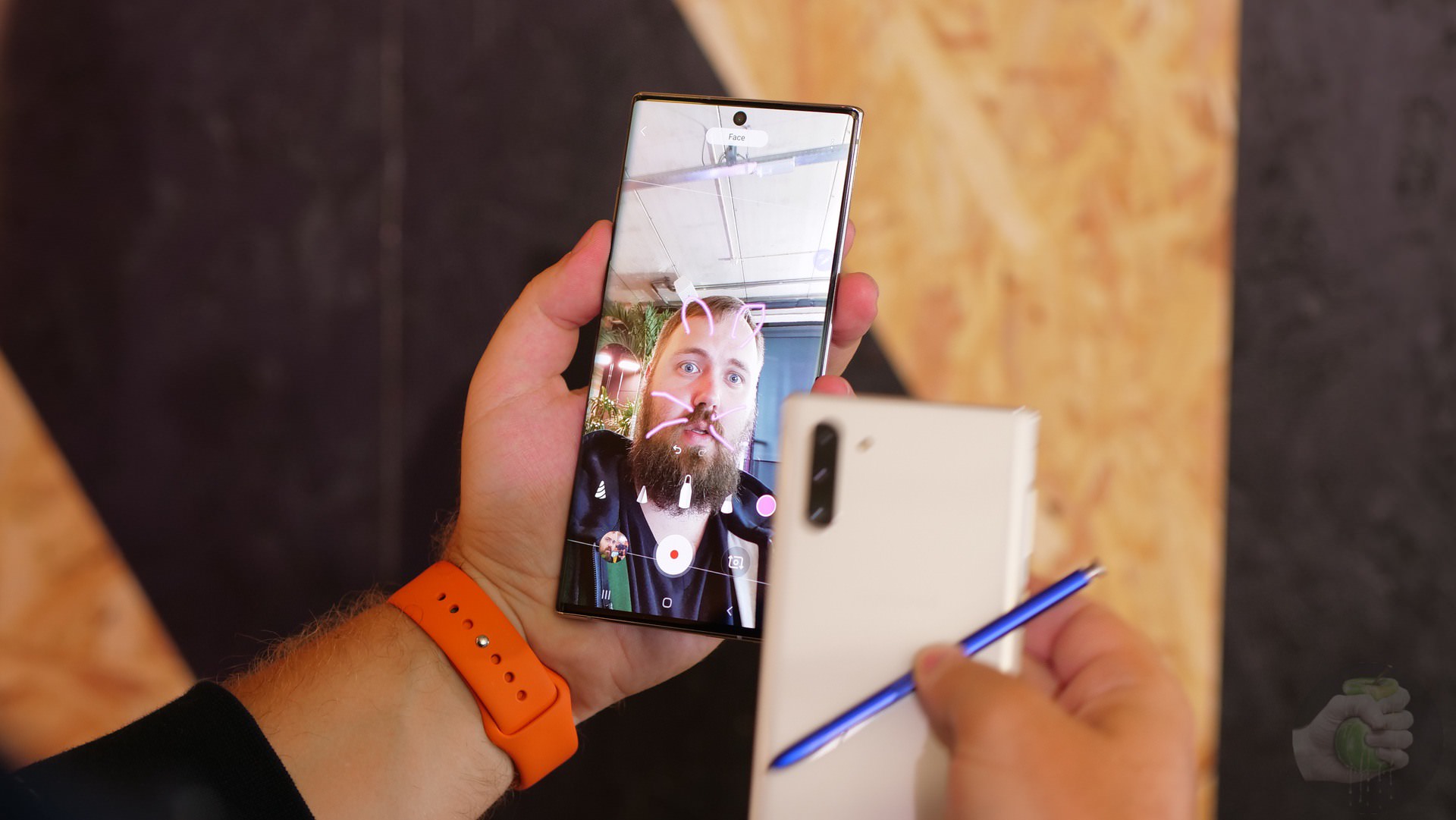 And for handwriting, Samsung cannot find a better accessory: now S Pen turns handwritten text into notes, after which you can continue to work with documents in the familiar MS Word format. A small accessory now works longer – they promise up to 10 hours on a single charge.

A bit about music

The phone refused to use the usual 3.5 mm jack for headphones. The complete headset is connected via USB Type-C. Alternatively, you can use the included adapter with a USB Type-C to 3.5 mm if you want to listen to music through your favorite wired headphones. Although, in my opinion, in 2019 there is such a variety of Bluetooth headphones that it is time to switch to wireless technologies.

Take the same Samsung Galaxy Buds: a great example of inexpensive true wireless headphones with good sound. However, true fans of technology will buy the Samsung Galaxy Note10, which means that you can’t explain why you can easily live without the old connector. 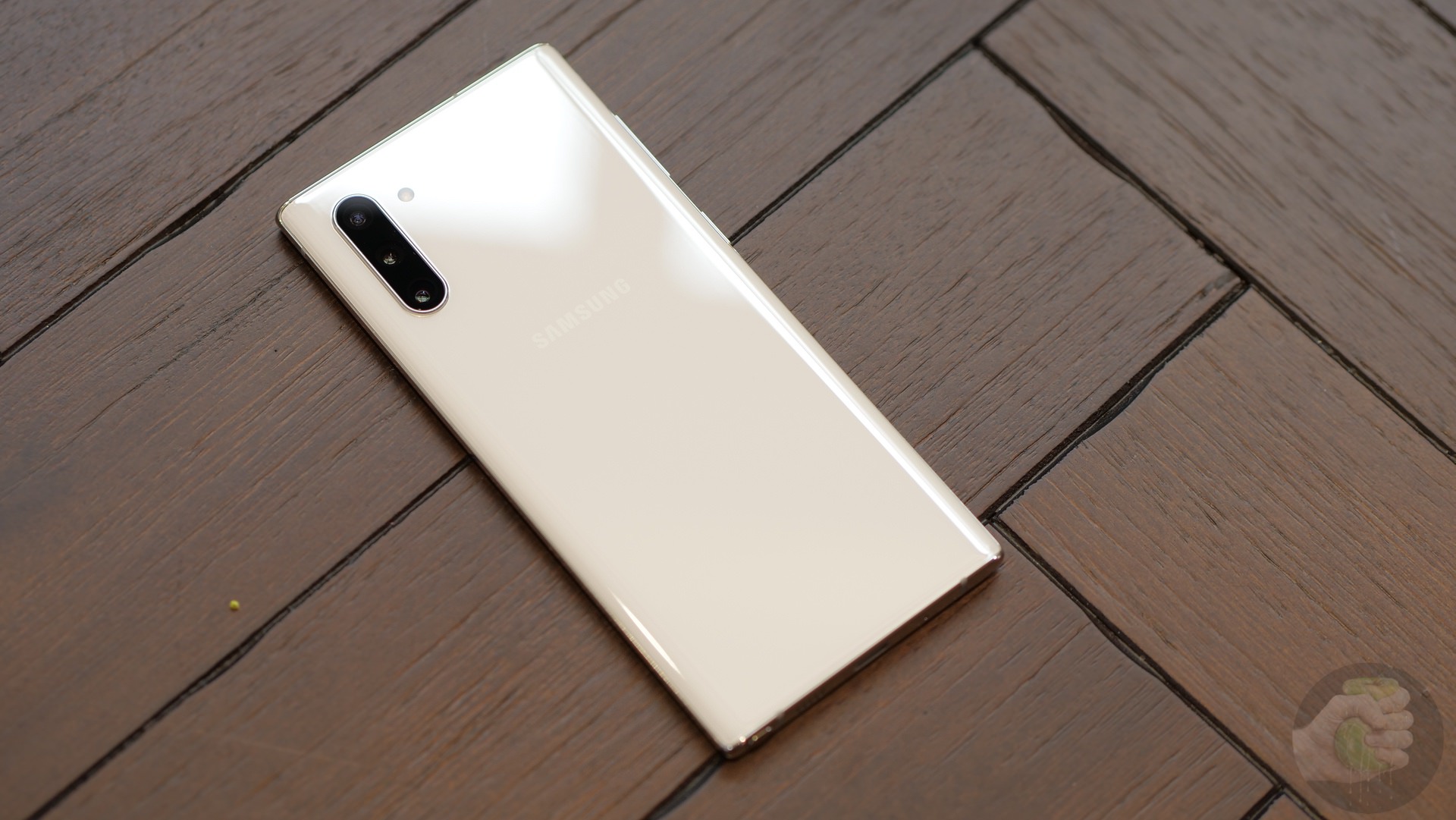 Of course, fast wireless charging remained, and the phone can recharge other compatible devices in this way.

Here I will quote from the press release:

The devices will go on sale in Russia on August 23 at a recommended retail price of 89,990 rubles. and 76,990 rubles, respectively, and will be available in the colors Aura, White, Black, Red.

Instead of a conclusion

If you have questions, write and ask, my mail is alexanpob@wylsacom.media. Now it remains to wait until smartphones for tests and reviews appear, we will test and verify from all sides.

Apple announced the date of the presentation of the new iPhone

Apple will introduce new iPhones on September 10th. This became known from the invitation that our Ilya Kazakov received in his mail. September 10, I plan to be in the Steve Jobs Theater🤘🏻 pic.twitter.com/5Fm4pK7XMe – Ilya Kazakov (@jc_ru) August 29, 2019 What will they show? It’s hard to say now, one can only guess. Apparently, […]

Samsung wants to solve the main problem of their smartphones, renaming the TouchWiz in the Samsung Experience

Google operating system has come a long way and now boasts a stable enough work on the flagship models. At the same time, the products of Samsung running the OS, often criticized for the interface and not the best speed TouchWiz. The latter manages to not work perfectly smoothly even on the flagship devices, including […]

Apple did not disclose all the features of their gadgets, so it is necessary to take into their own hands to independent researchers. In addition to specialists iFixit, evaluating the maintainability of equipment inside iPhone 7 looked Chipworks, studied the new hardware platform A10 Fusion. Later this crystal will find application in the updated iPad […]