Rumor has it that Samsung did decide to release “lite” versions of its flagships Galaxy S10 and Galaxy Note 10. Their announcement is expected next year, but the technical specifications became known today.

According to sources, the debut of the Samsung Galaxy Note 10 Lite is scheduled for January 2020. The Lite prefix clearly hints that the new smartphone will be positioned as an affordable version of the original Samsung Galaxy Note 10. Like the older brother, the novelty will receive a signature stylus S Pen. She is also credited with a 6.7-inch Super AMOLED display with Full HD + resolution. This will be the Infinity-O panel with an O-neck for the front camera, like the original flagship. The display of the Lite version boasts HDR support and a built-in fingerprint scanner. 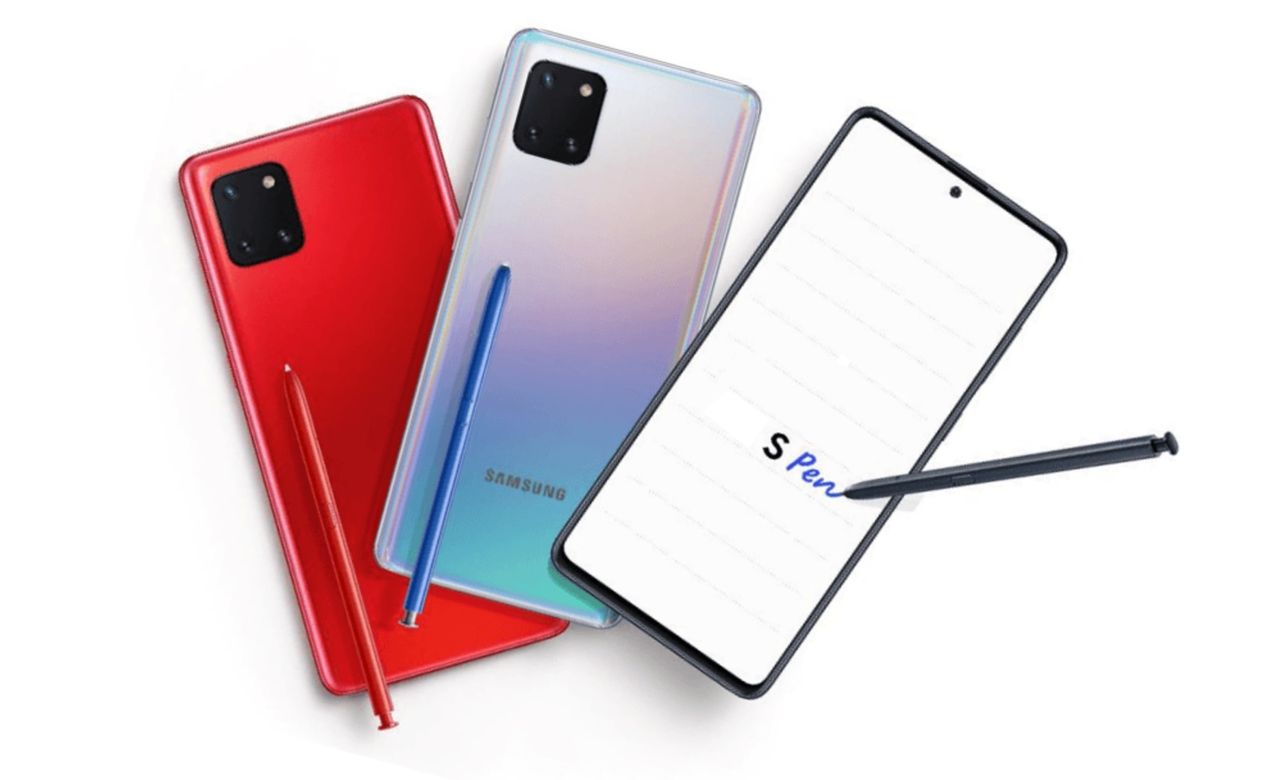 Inside the Samsung Galaxy Note 10 Lite, users are waiting for the Exynos 9810 processor, which is installed in the Galaxy S9 and Galaxy Note 9, released in 2018. The chipset is based on a 10-nanometer process technology and provides a maximum clock speed of 2.7 GHz. The processor company will comprise 6 GB of RAM and 128 GB of internal memory expandable thanks to a separate slot for microSD-cards. Autonomous operation of the smartphone will provide a battery with a capacity of 4500 mAh. It will support 25W fast charging.

The thickness of the case of the Lite version of the Samsung Galaxy Note 10 will be 8.7 mm, and the weight, taking into account the entire filling, is 198 g. The smartphone will retain a 3.5 mm audio jack for headphones and acquire support for Bluetooth 5.0. NFC and dual band Wi-Fi.

According to rumors, the Samsung Galaxy Note 10 Lite will hit the market by January 10th. In Western Europe, its cost will be 609 euros.

Apple signed an agreement with Samsung to supply 100 million 5.5-inch OLED displays in 2017

Apple signed an agreement with Samsung Display for the supply of 100 million OLED displays, starting from the beginning of 2017. This publication reports the Korean Herald. It comes with a 5.5-inch panels for the iPhone Plus. Between the companies the agreement will last at least three years and is estimated at $2,59 billion for […]

Apple announced the appointment to the post of head of the Department involved in the development of technologies based on artificial intelligence, University Professor at Carnegie Mellon Ruslan Salakhutdinov (Salakhutdinov Russ). The term “artificial intelligence” understood in the first voice assistant Siri and other similar technologies, not a real AI. Salakhutdinov, University Professor at Carnegie […]

Samsung Galaxy S8 is currently the most advanced smartphone of the South Korean manufacturer and the most popular Android device on the market. Users and experts often compare the device with iPhone 7. MacDigger yesterday I published an article “25 reasons why the iPhone 7 Plus is better Samsung Galaxy S8+,” which lists the features […]