In early December, Samsung introduced an updated line of smartphones Galaxy A, which includes three models – the Galaxy A7, A5 and A3. As it turned out, the biggest and the most advanced technically in this family will become the model A9, which are not yet announced officially. Through Chinese sources, we have the opportunity to get acquainted with this unit. 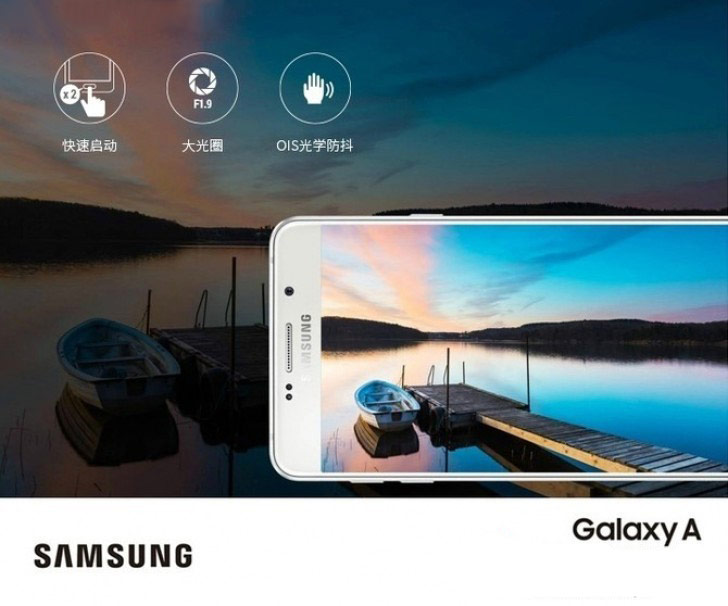 Display Galaxy smartphone A9 will have a diagonal equal to 6 inches, with a resolution of 1920 x 1080 pixels; traditionally, the manufacturer uses the screens of the Super AMOLED type. For the external design of the gadget will not stand out against the brothers and will also receive a plastic body with metal frame and curved protective glass. The Home button will combine the functions of a fingerprint scanner. 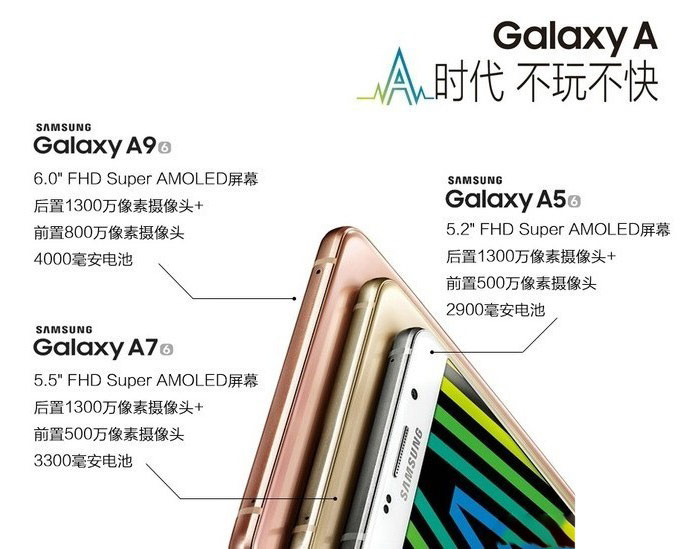 Based Galaxy A9 will be based on the Qualcomm Snapdragon 620, which combines four Cortex-A72, four cores Cortex-A53 and graphics Adreno 510. The amount of RAM in the device will be 3 GB for data storage is provided by 32 GB of flash memory. There will be two cameras with a resolution of 13 and 8 megapixels and battery capacity of 4000 mAh. 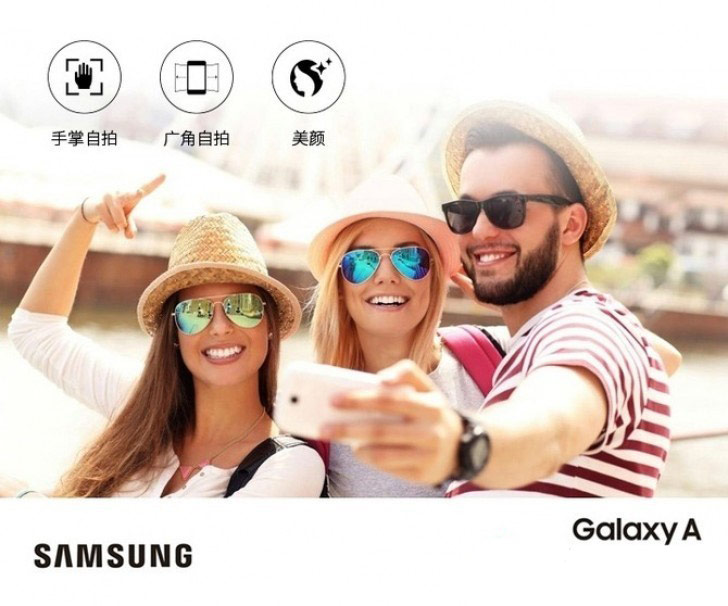 Galaxy A9 will be running the operating system Android 5.1, but in the near future, it is claimed, will move to latest OS version. 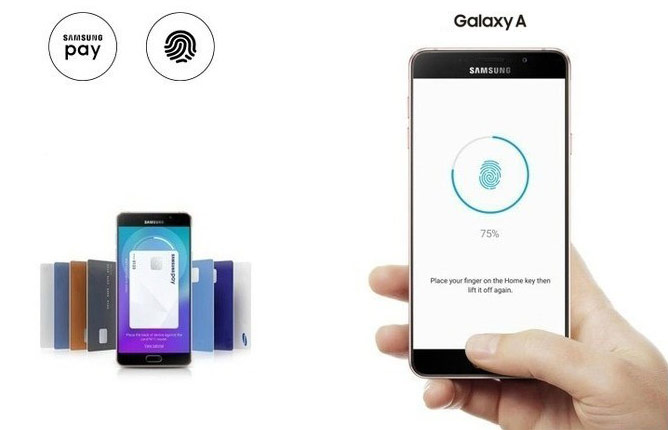 It is expected that the device will go on sale before the New year or early January at the price of 430 euros.

The fashion for “smart” watches is gaining momentum. It is believed that the first representative of this family was manufactured by Samsung. In an effort to outpace Apple the South Korean manufacturer hastily showed his vision of the wearable device. For Samsung followed by Sony, LG and even Huawei, who could not stay away, though […]

Startup BoomCloud 360 has announced a compact device that enhances the sound of smartphones. The new product provides a powerful and quality sound due to Read also:   iPhone 4 and 5 have experienced as brake pads for Porsche 911 [video]