Samsung has officially unveiled a new entry-level smartphone – Galaxy A01.

The smartphone has a 5.7-inch Infinity-V display with HD + resolution, as well as an eight-core processor and a 3000 mAh battery.

As for memory, there is 16 GB for data storage, there is a microSD card slot up to 512 GB. The main camera is dual: 13-megapixel module with f / 2.2 aperture, as well as an additional 2 megapixel module. 5 megapixel front camera. 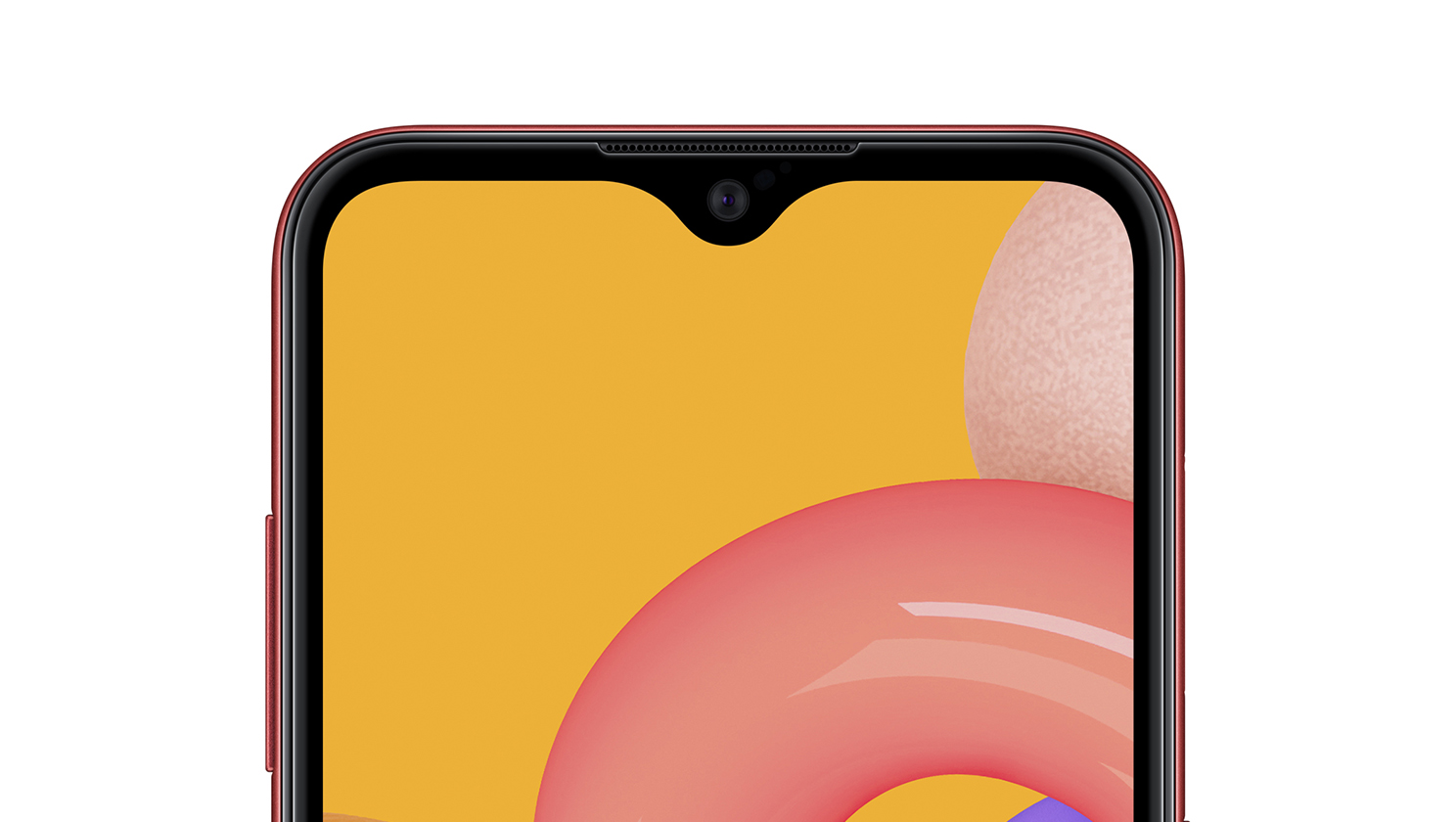 What is interesting: the announcement took place yesterday, but they made a mistake on the site and indicated 8 GB instead of 2 GB of RAM. Of course, almost all publications wrote about such an interesting “feature” in a budget smartphone, and in fact, it does not stand out among its competitors.

There are two slots for SIM cards and a 3.5 mm headphone jack, but a fingerprint scanner, like any sensor for data protection, is not provided. 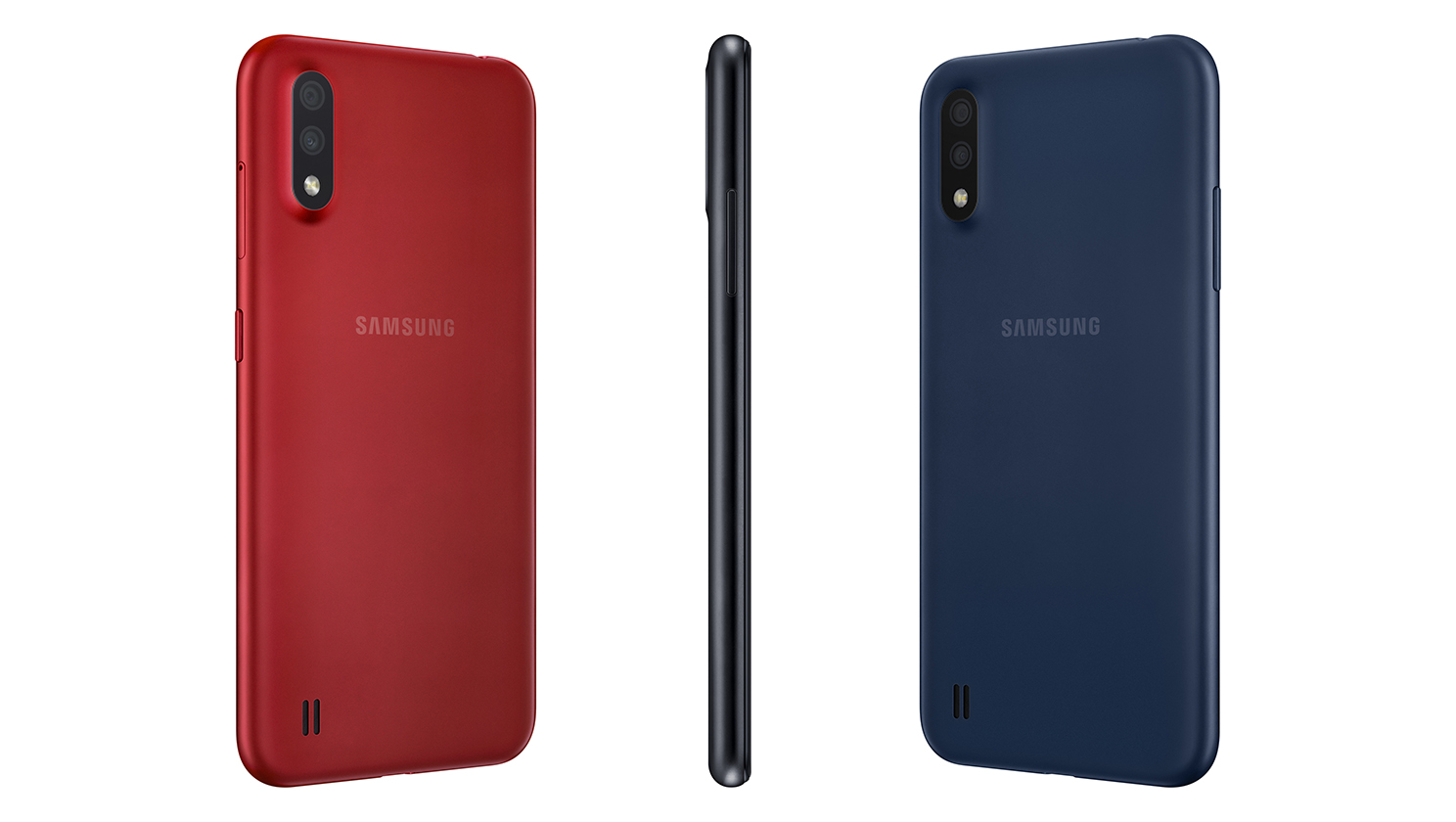 When and at what price the smartphone will go on sale is unknown, Samsung did not report it. It is only known that the phone will appear in three colors: black, red and blue.

Until the price has been announced, it is difficult to name competitors. Therefore, let's wait for the official information from the company and compare the smartphone with other budget devices in their price category.

Read also:   4.7 inch is the most popular screen size for smartphones

Blogger brad reed after years of using Android devices broke down and still bought the iPhone 6s. Having studied the advantages of the new smartphone from Apple, he was generally pleased with the purchase. But, unfortunately, the perfect gadgets don’t exist. In the case of iPhone 6s are nuances that can disappoint. MacDigger offers to […]

1:0 in favor of Apple: the Samsung Galaxy Note 8 will not get the built-in display, fingerprint scanner

In the second half of the year Samsung unveils its new flagship smartphone, the Galaxy Note 8, whose debut is timed to the release of the iPhone 8. One of the most popular rumours about this device along with dual camera, is the built in screen scanner fingerprint. Samsung tried to place the module beneath […]

Overview of “smart” scales QardioBase and the tonometer Reading

Recent apps and gadgets that track health and activity of the user, are gaining popularity, which is not surprising, because the modern gadgets are very good to help keep yourself in shape. However, in the market there are not only smart bracelets and watches, but more serious devices like smart scales and blood pressure monitors. […]