Samsung has released new software for their gadgets, which is based on the idea of convenient transfer tasks between mobile devices. Technology South Korean company called Samsung Flow is a response to Apple’s Continuity features that allow you to easily transfer tasks between your Mac and iOS devices 8, to take on the computer the incoming iPhone calls and make calls from your computer. 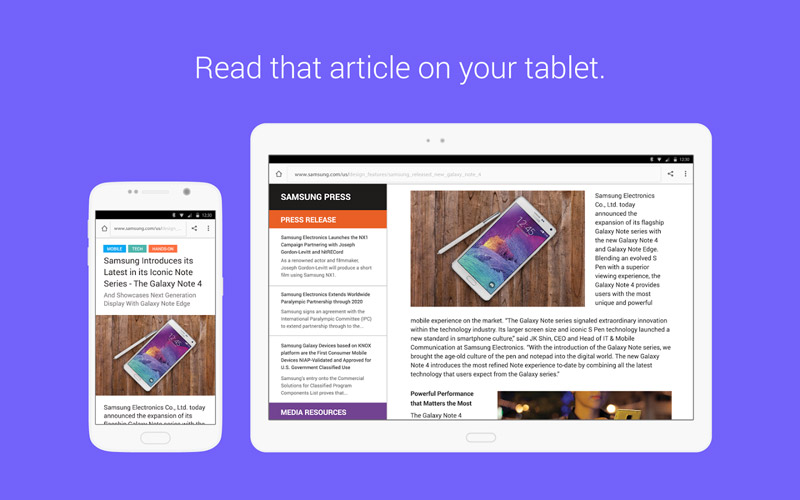 Samsung Flow is designed to ensure closer integration of the devices of the Korean manufacturer – smart watches, smartphones, tablets, computers and televisions. When the gadgets are next, the function allows you to start working on one device and continue on another. At beta technology is supported by eight gadgets: Galaxy S5, S6, S6 Edge, Galaxy Alpha, Note 4 and Note Edge, and Galaxy Tab S.

Samsung Flow consists of three components: Transfer, Defer and Notify. The first provides the ability to transfer content between devices. For example, you can access the article on your smartphone and continue reading on your tablet or redirect the call from laptop to phone. Defer allows you to postpone the task and subsequently finish it on another device, starting from the same place. Notify, in turn, notifies you about all incoming messages and reminders, regardless of the device used. 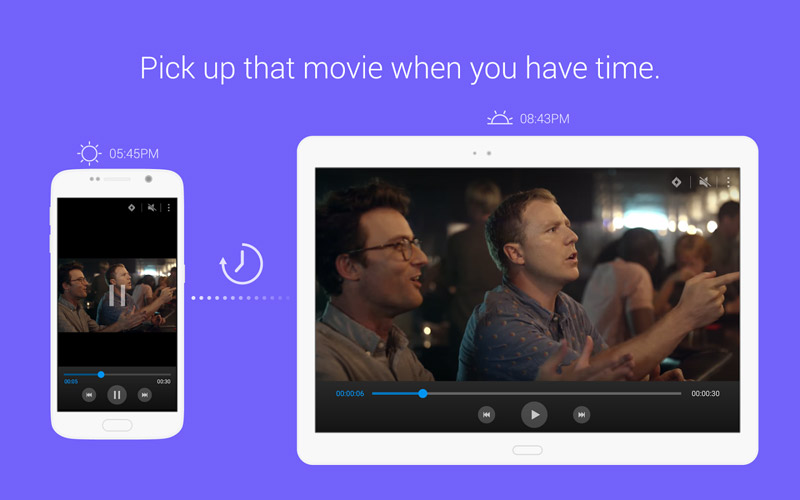 Using Samsung Flow, the company expects to realize what has been done with Apple iPhone, iPad and Mac – to create a single ecosystem of gadgets, for convenient operation. Samsung has already opened the Flow Toolbox SDK available to third-party developers.

On the next video you can see a demonstration of the Samsung Flow:

Read also:   Apple will have to pay taxes in the countries of Europe, where he performed sales, not only in Ireland

Huawei is very close to Apple in number of phones sold

Long time Sony released two smartphones in a year, but last year made the decision announced only one such device. The flagship of this year, the Xperia Z3+ was not too successful and now the Japanese manufacturer has decided to repeat the usual scheme, presenting the end of the year is another top handset – […]

Apple seriously has accelerated the delivery of all versions of the iMac Pro. Models with 14 and 18 cores will arrive to owners in early January 2018, and not in February as expected. This publication reports MacRumors. Some users who ordered an 8 – and 10-core all-in-ones, got them in before Christmas. Happy owners of […]