On Wednesday, the Samsung Galaxy Note 7, bought after the recall of this model in several countries of the world, caused the smoke on Board the aircraft at the international airport of Louisville, Kentucky. This incident was reported by the world media, so Samsung was quick to make an official comment about it. 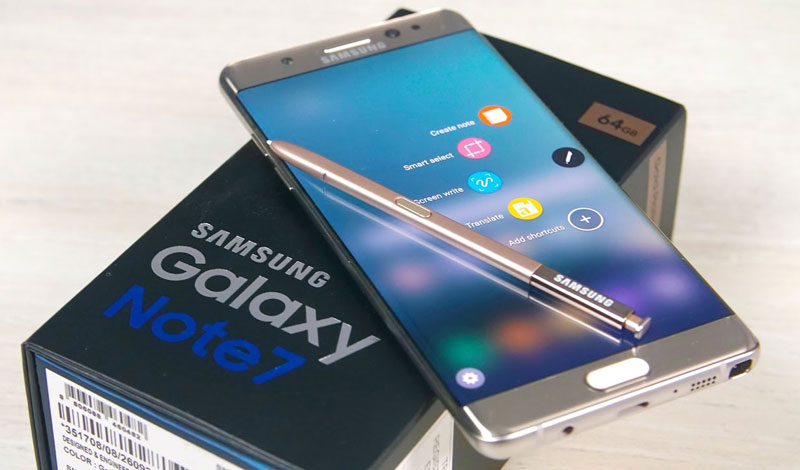 “Samsung failed to study referred to in the press device, so the company cannot confirm that the incident happened with the Galaxy Note 7 out of the batch of new production. Samsung Electronics is working with official bodies and representatives of airlines Southwest, to get the device for research. Only after careful consideration of all the circumstances described in the message event, Samsung Electronics will provide the details,” the company said

Earlier it was reported that the South Korean flagship began to smoke on Board of an airliner Southwest Airlines, departing Baltimore. According to the owner of the faulty device, he acquired the device after a massive review of the Galaxy Note 7. It is noted that the battery indicator in his office was green, which should indicate the security of the device.

It was reported that the airport authorities evacuated 75 passengers and crew members, none of them was hurt. 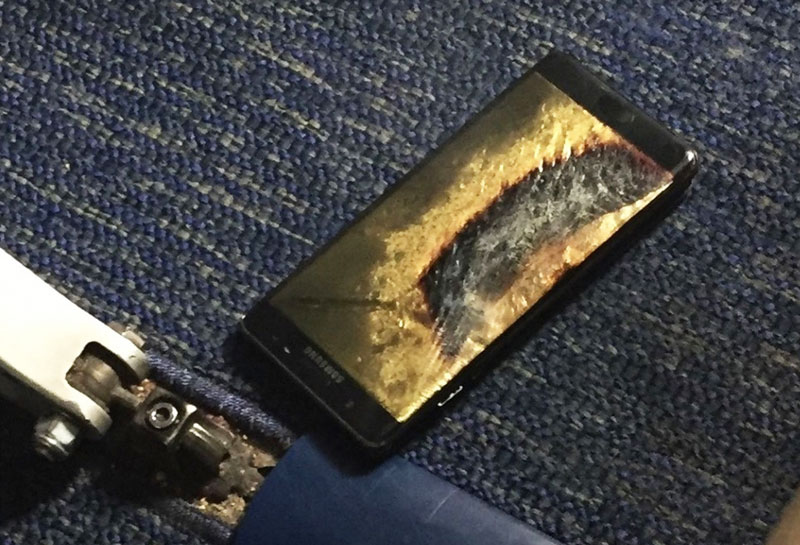 Earlier, the US aviation authorities banned passengers to use on Board the Galaxy Note 7 due to ignition of the battery.

In September, the Commission for determining the safety of consumer products (Consumer Product Safety Commission, CPSC) announced the recall of around a million Samsung Galaxy Note 7. The office noted that it received approximately 100 reports of overheating, including 26 reports of burns and 55 of damage to property.

Facebook refused to transfer personal data of Russians in Russia

Social network Facebook has refused to transfer the data of Russian users in Russia, according to the law “On personal data”. As reported on Wednesday, August 26, “Vedomosti”, referring to close to Roskomnadzor source, the company provided a “tough stance”. 25 August, the representative of Roskomnadzor Alexander Zharov met with the Director of public policy […]

The largest banks of Australia filed antitrust regulator the Australian Competition and Consumer Commission (ACCC) joint application for approval of negotiations with Apple to install on their own iPhone applications for online payment. The statement was signed by National Australia Bank, Commonwealth Bank of Australia and Westpac Banking. This was the first such challenge Apple […]

The industrial design veteran Christopher stringer worked at Apple for almost 21 years, is leaving the company. This publication reports The Information. At Apple, he worked under the guidance of Jonathan Ive, who from 2005 to 2015 he was Vice-President of the Corporation in industrial design, and currently holds the post of Director for design. […]