Samsung announced the acquisition of Harman for $8 billion. the Main reason for the takeover, as reported by Forbes, is the company’s desire to compete with Apple in the market of automotive technology. This is the main direction for Harman, better known among consumers as a manufacturer of acoustics under brands Harman/Kardon, JBL, AKG and etc. 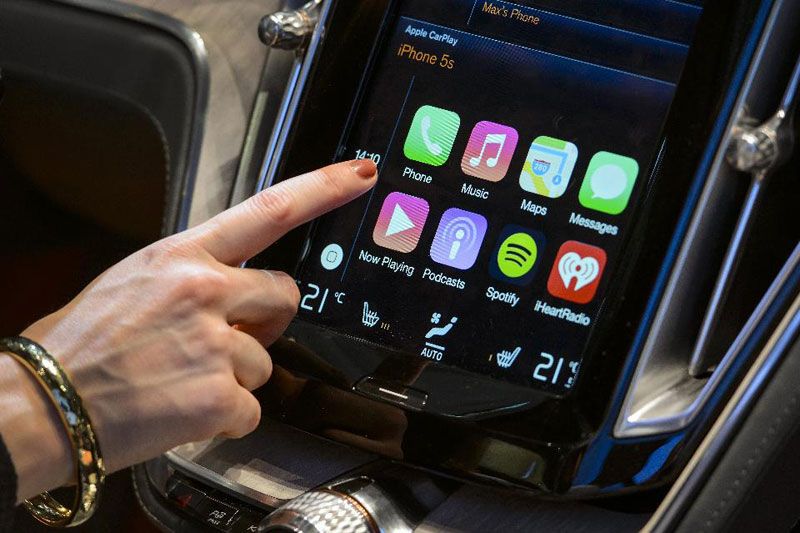 This transaction is the largest purchase Samsung outside South Korea. Upon completion of the transaction the company will become one of the leading players in the fast-growing automotive electronics market. Harman is the leader in digital solutions for vehicles, including built-in infotainment systems, telematics, and digital security.

Approximately 65% of which amounted to $7 billion of sales to Harman for the financial year ended 30 September 2016, one way or another related to cars. The portfolio of orders of the company for the supply of automotive equipment, as of July 30 this year was estimated at $24 billion.

Buying Harman, Samsung pays not only for the business itself, but also for already established relationships with the world’s largest automakers, Harman components to fit your machine. In addition, an interesting situation will develop in the consumer electronics market: under the wing of the Korean company will go popular brands JBL, Harman/Kardon and AKG, as well as lesser known Mark Levinson, Lexicon, Infinity and Revel. 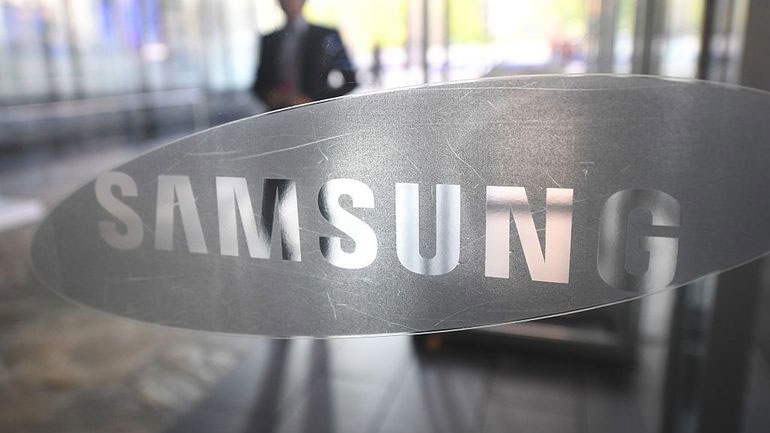 The agreement has been approved by the boards of Directors of both companies. Expected to Samsung, the merger will be completed in mid-2017.

The previous record for the asset purchases to Samsung was installed in the mid-1990s when she for $840 million, has acquired American AST Research, which was then ranked fifth in the world in PC manufacturing. However, the deal was unprofitable, and Samsung was subsequently forced to abandon these assets. Because of this failure, top managers of Samsung two decades kept extreme caution in their acquisitions, preferring to grow through huge investments in research and development.

Two important changes in iOS 10.2 beta 5 for iPhone and iPad

On Friday Apple released an iOS update 10.2 beta 5, designed for iPhone, iPod touch and iPad. The test Assembly became available four days after the previous release. Frequent updates signify the imminent release of the final version of iOS 10.2. In iOS 10.2 beta 5 we have not seen the innovation on the user […]

Apple: 87% of iPhone, iPad and iPod touch in anticipation of the release of iOS 9 upgraded to iOS 8

Apple has updated the section of the App Store Distribution, which reflects the statistics of the use of different versions of iOS in percentage terms. According to the findings, nine out of ten owners of iPhone, iPod touch, and iPad on the eve of the release of iOS 9 successfully updated to iOS 8. In […]