Samsung has announced the expansion of product lines SSD 850 Evo and 850 Pro models with a volume of 2 TB. To upgrade using these SSD holders will MacBook Pro without the Retina display, as well as compact desktop Mac mini and iMac monoblocks. 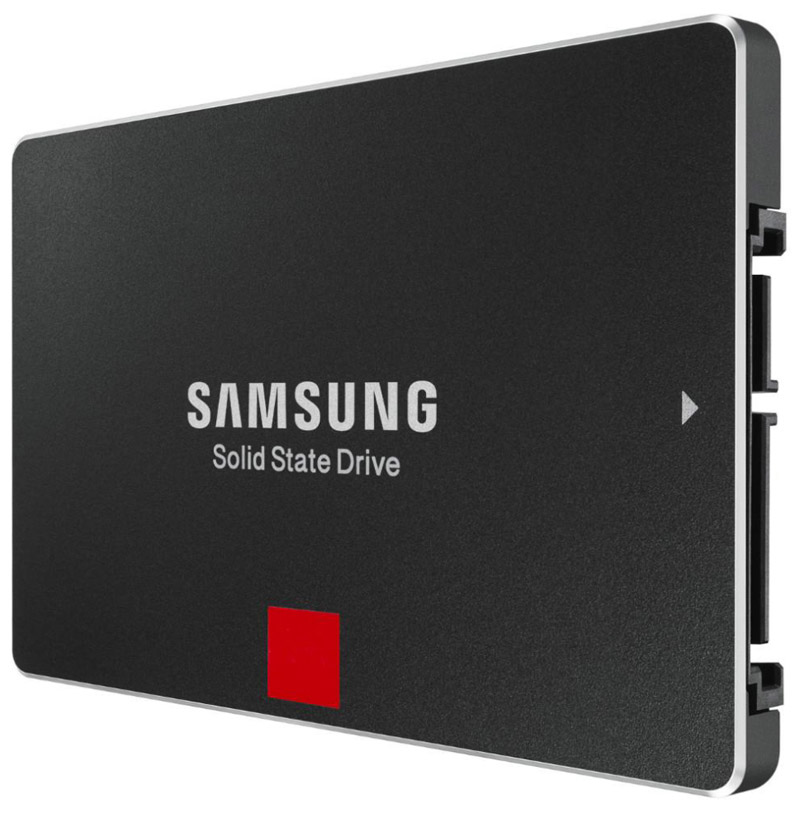 Replenishment of the family of Samsung drives have the same characteristics as the previously presented options with a capacity of 120 GB, 250 GB, 500 GB and 1 TB. However, the ability to store additional data volume will have to pay a lot: the 850 Evo 2TB will cost $800, and the suggested retail price version of the 850 Pro is $1000.

New items are 2.5-inch SSD with a height of 7 mm, suitable for installation in PC. In future it is expected that the output of the models formats mSATA and M. 2. Having the same power consumption and encryption support model Pro are a little more productive compared to the Evo.

By the way, this is not the first drives of 2 TB, which go on sale. However, previous models, like the Intel DC P3600 was designed for data centers and cost $4000. So the proposal by the South Korean brand is a first for the consumer market.

13-inch MacBook Pro without Touch Bar revealed a problem with the battery. As reported by iClarified, Apple will fix it. The company has determined that some MacBook Pro battery can fail. This, in turn, will lead to the expansion of the battery and subsequent damage. Fortunately, there is no security threat, but Apple will still […]

ZTE during a presentation in China showed a new smartphone Axon Mini. Features of steel 5.2 inch display and a fingerprint scanner. But the main highlight of the smartphone is the support Force Touch technology, whereby the display device distinguishes between how hard the person presses the screen, and depending on that activates distinct from […]