Maybe sooner or later Samsung will be able to explain to consumers why they need big and heavy Android tablet with fixed stand. Meantime the device called the Galaxy View, representing either a giant tablet, or Smart TV compact, appears to be another attempt to prove a controversial thesis that “size matters”. 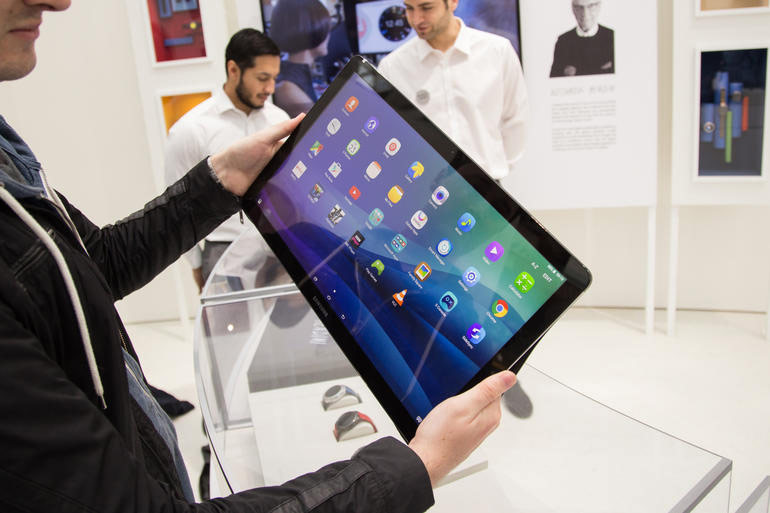 Samsung Galaxy View will appear in the U.S. market on November 6, 2015. And for the modification of the “only with wifi” and 32 GB of internal memory will have to pay $599 or about 38 000. And it is obvious that LTE-enabled version with 64GB of memory will cost at least $150-200 more expensive than the basic modification. Another issue is that users of the device with an 18.4-inch screen is unlikely to need the support of LTE-networks and the maximum configuration Galaxy View, likely to prove very popular. 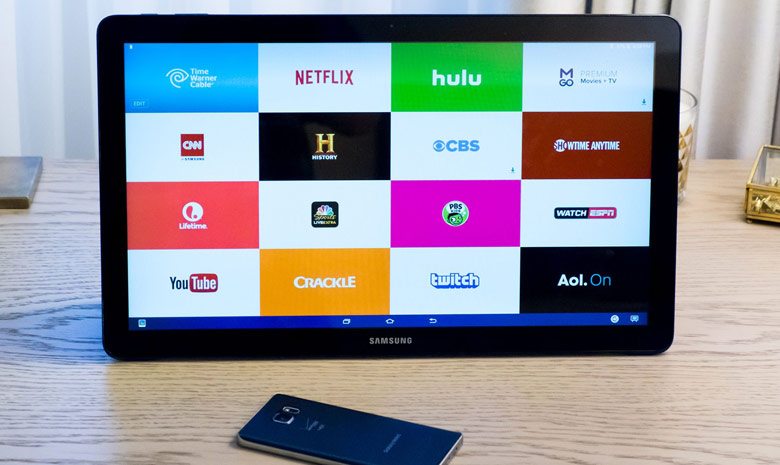 As for the battery, its capacity 2700 mAh enough to watch a movie without interruption for eight hours. So, anyway, according to Samsung. Due to the special shape of the stand Galaxy View can be set in two positions – vertical and almost “semi-lying”. The first is suitable for viewing movies and socializing on Skype, the second is a working.

Read also:   Glitter, poverty and "instant noodles": a resident of Primorye made a video about Apple Pay in Russia

To form an opinion about the device, just these two digits from the list of characteristics: weight – 2,85 kg, screen diagonal of 18.4 inches. For the money that Samsung is asking for novelty, you can buy two cheap Chinese 40-inch TV. Or four 32-inch, however, legacy HD screens.

All innovations in iOS 10.1: the full list of changes

After a month of testing and five test assemblies, Apple released final version iOS 10.1. Most anticipated this update was for the iPhone 7 Plus, as this OS completely disclosed the potential of dual camera flagship. A new mode available for the camera iPhone 7 Plus and allows you to take photos with the background […]

Sooner or later every Mac owner is faced with a situation where the standard player refuses to play some video. This is especially the case of those who have just moved from Windows to macOS and does not know about native formats. In the operating system macOS provides a default video player. Many know about […]

September 7 in San Francisco will host a special Apple event, which will be officially presented to the smartphone iPhone 7 and “smart” watches Apple Watch 2. Traditionally, the company does not directly call topic convened press conference, however, gives a hint, using attached to the invitation image that says “See you on the 7th” […]