On Tuesday, January 7, the annual Consumer Electronics Show kicks off in Las Vegas, where a lot of interesting things await us. Samsung will bring some new products. One of them is an ultra-thin and truly frameless TV with a resolution of 8K.

The flagship model of the Samsung Q950TS TV with 8K-screen, surround sound, vivid picture and high detail. Due to the lack of frames, the image on the TV is similar to what we see on the projector. 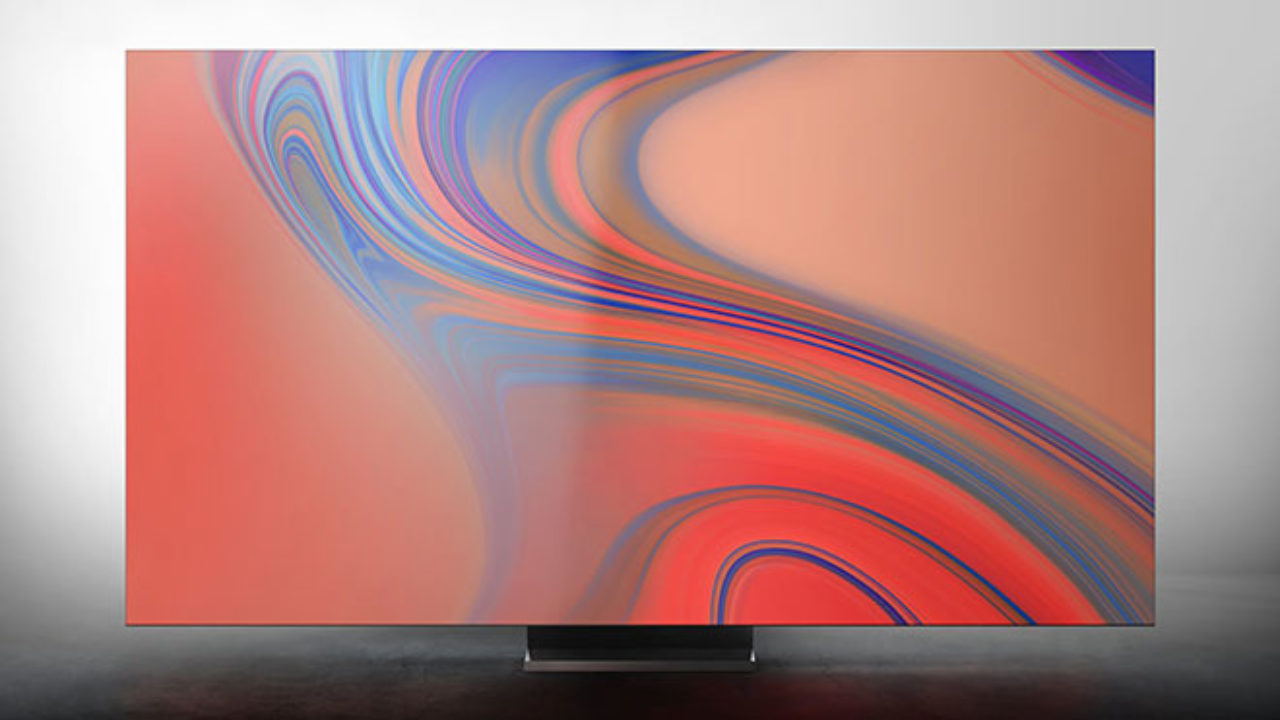 The display of the new Samsung TV really has no frames, with the exception of a small area at the very bottom. This made it possible to achieve a record ratio of the screen area to the front panel – as much as 99%.

For comparison, most other televisions display a maximum of 95% of the panel. Samsung calls the new design Infinity Screen. The interesting thing is that for her sake I did not have to make any compromises. The TV has an absolutely flat rear panel, and therefore it is perfectly adjacent to the surface of the wall. The thickness of the TV is only 15 mm. 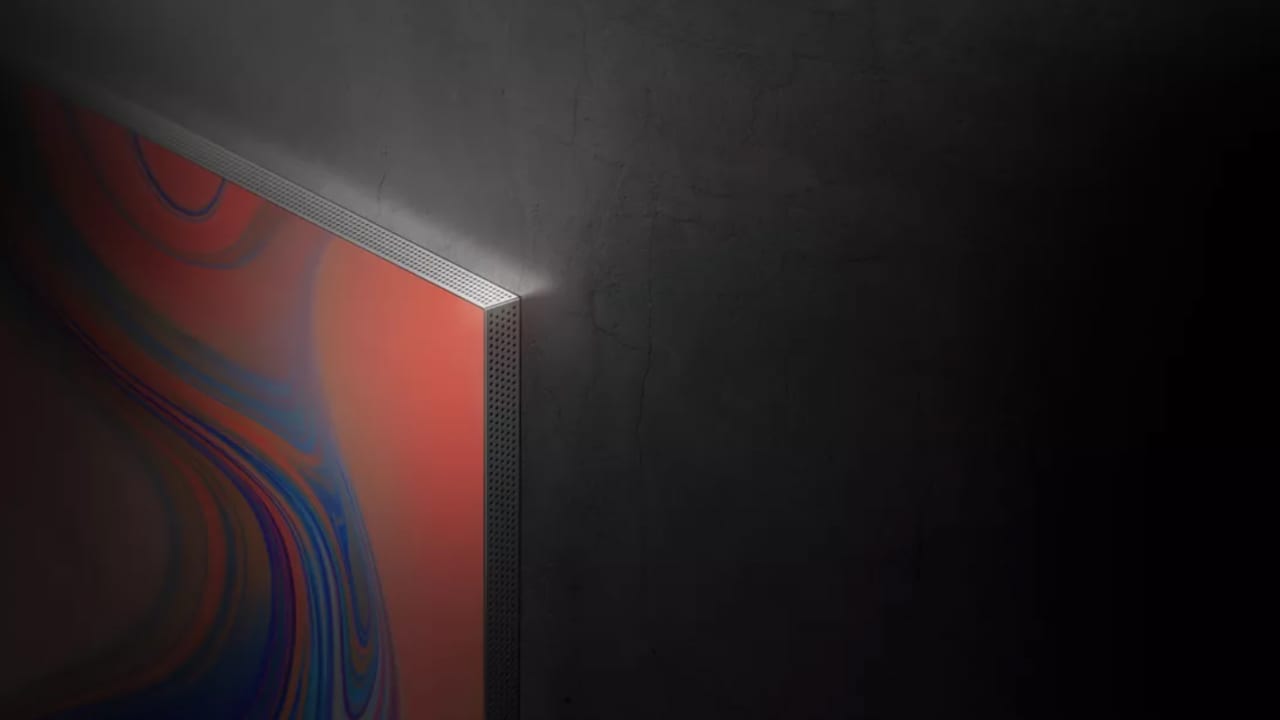 Since there is still little content with 8K resolution, the next-generation quantum processor built into the Samsung Q950TS using artificial intelligence can easily scale any image to 8K. In addition, Samsung is now collaborating with YouTube to stream 8K video from the service to a TV.

The new Samsung TV also boasts 5.1-channel surround sound, which is provided by speakers with a subwoofer in combination with Object Tracking Sound Plus technology based on artificial intelligence. It is also worth mentioning the integration with the voice assistants Samsung Bixby, Amazon Alexa and Google Assistant and support for the so-called digital butler, with which you can control other devices.

Information on the cost and timing of the start of sales of Samsung Q950TS yet. Samsung is due to announce this at CES 2020.

Google Maps was updated to version 4.41 and now support resolution of iPhone X. After nearly a month after the iPhone X, Google Maps received an update to support the Retina HD resolution of the Super 5,8-dulmage iPhone X. As usual, Google has fixed bugs and improved application performance. Thank you for using Google Maps! […]

ASUS has released a laptop GX800, which was productive hardware. The device has a docking station with liquid cooling for extreme overclocking the CPU, graphics controller, memory, and case for carrying the kit. ASUS GX800 features an 18.4-inch display with a resolution Ultra HD (3840×2160 pixels) and supports G-Sync. The configuration of the laptop includes […]

Became known date of the announcement of the iPhone Xs

French radio host announced, when will be the next presentation of Apple, which will show a new iPhone model. On French radio station Europe 1 presenters shared information from two unnamed sources linked to Apple directly. According to them, the announcement of the new devices will take place on September 12 at 10 am local […]