Until recently, the South Korean LG Display was the only provider of OLED displays for smart hours Apple Watch, which allowed the company to earn over $186 million in the first quarter of this year. But it seems a carefree time, LG Display is about to end. 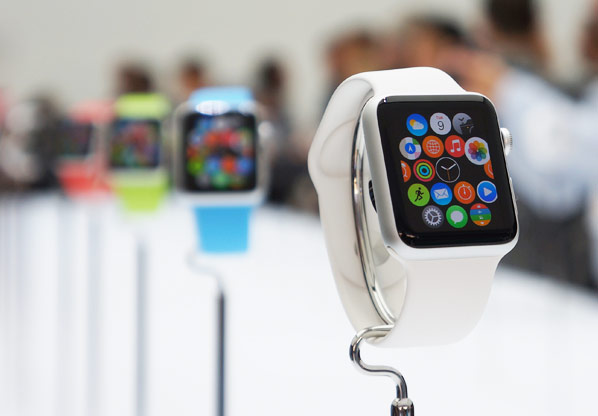 According to the industry publication ETNews, Samsung and Apple have agreed to supply OLED panels for handheld computers that safely LG denies privileged status. And besides that, Samsung continues to lead the negotiations with Apple, hoping to become a major supplier of OLED displays for future iPhones. The final decision will be made at the end of next month.

Earlier in mass media there was information that the iPhone maker is negotiating with one of the largest suppliers about ordering on curved OLED displays. Smartphones, in which they are set, can appear as early as 2018. In that case, if this leak is confirmed, Samsung is guaranteed to ensure yourself a position of the main supplier of displays for Apple. After all, the South Korean brand dominates in this segment, releasing the lion’s share of flexible OLED panels. 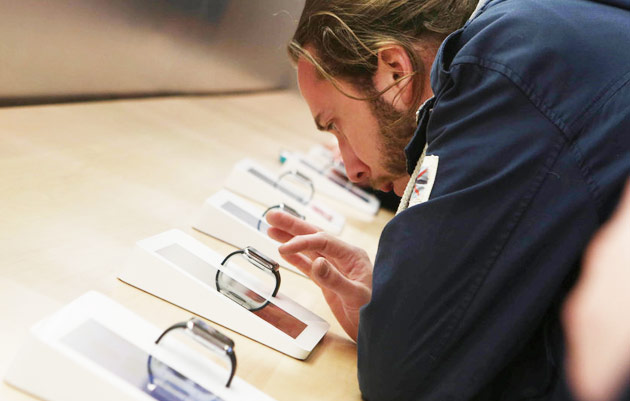 For the first time the information that Samsung will supply displays for Apple Watch appeared in July of this year. It was alleged that will be flexible displays, so smart watch second generation can get a curved screen. Panel for organic light emitting diode will be lighter and thinner than those used in the first modification of the device.

By the way, a long time Apple patents all kinds of inventions related to OLED. For example, recently in the database of the U.S. patent office found the patent application, which describes the California technology giant advanced color correction.

This week, Apple for the first time in a long time updated line of tablet computers introduced a budget 9.7-inch iPad and shut down production of the iPad mini 2 and iPad Air 2. Over the past few years the tablet market has changed a lot and mostly for the worse, as sales of the […]

How to watch the broadcast of the presentation of the iPhone 7 and Apple Watch 2 on iOS, Mac, Windows, and Android

Today at 20.00 Moscow time will begin the presentation of new Apple products. The event will be streamed live. In addition to the Apple TV to see the event on the web page apple.com/live. In the Network, a lot of rumors about what and in what form will show the Apple today. Of course, millions […]

The Muscovite killed the robber, protecting your iPhone 5s

A resident of Moscow killed a robber who tried to take away his iPhone. Smartphone owner already detained, concerning it the question on a preventive measure. Police establish all the circumstances of the death of a young man who died after a fight in the yard of a home in the capital. According to Life, […]