A week after the release of iOS 10, Apple released iTunes 10.1 beta 1, which has a new photographic opportunities for the iPhone 7 Plus. We are talking about a new shooting mode that was previously only available on SLR cameras. 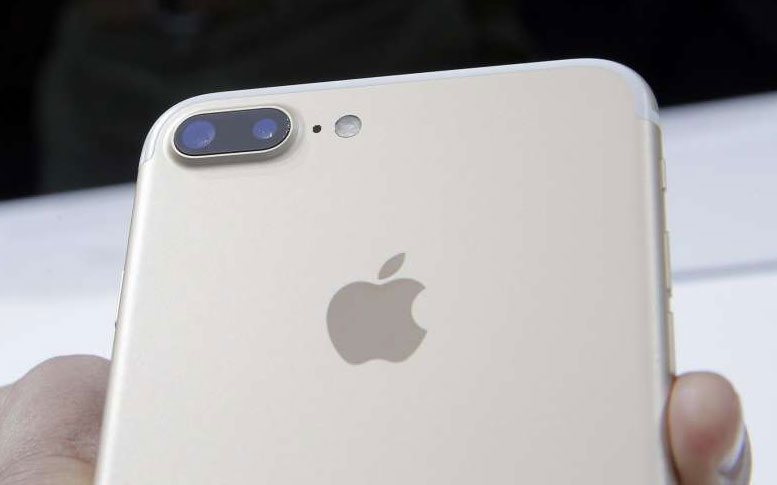 The first beta version of iOS 10.1 has a new mode of portraiture, which has already managed to test some of the iPhone 7 Plus. Images taken by smartphone, have a shallow depth of field — so that the object in the foreground is filmed clearly, and the background is blurred. The result is reminiscent of the photos taken SLR camera. 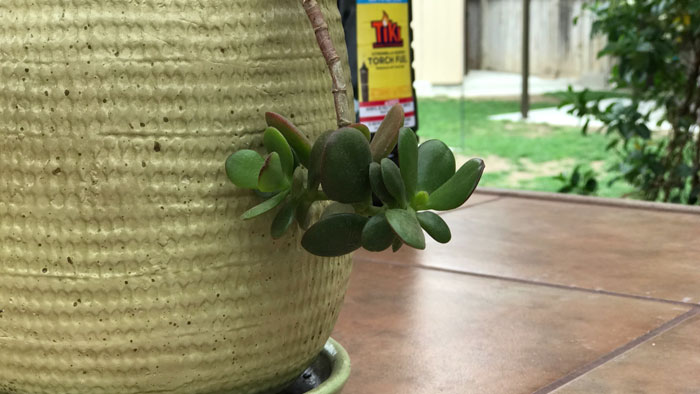 Normal photo on iPhone 7 Plus 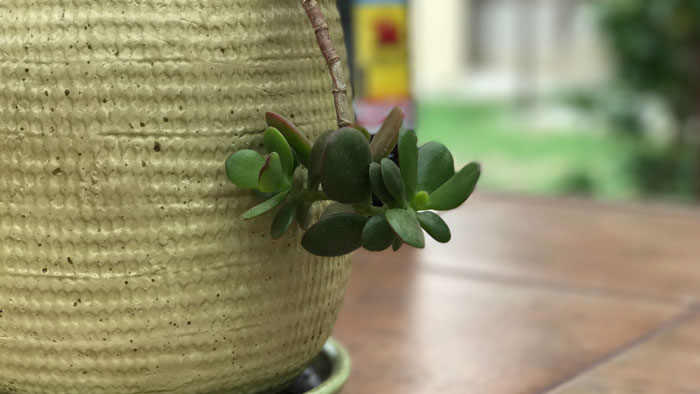 A photo on the iPhone 7 Plus with bokeh effect

After the release of iOS 10.1 the owners of smartphones iPhone 7 Plus will be able to do portraits with “bokeh” effect. To achieve the effect, the processor the camera scans the subject using methods of machine learning and object recognition. 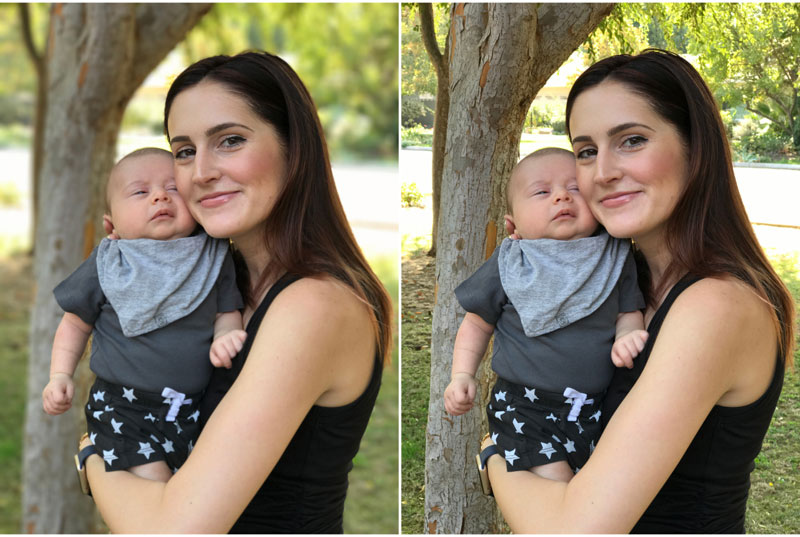 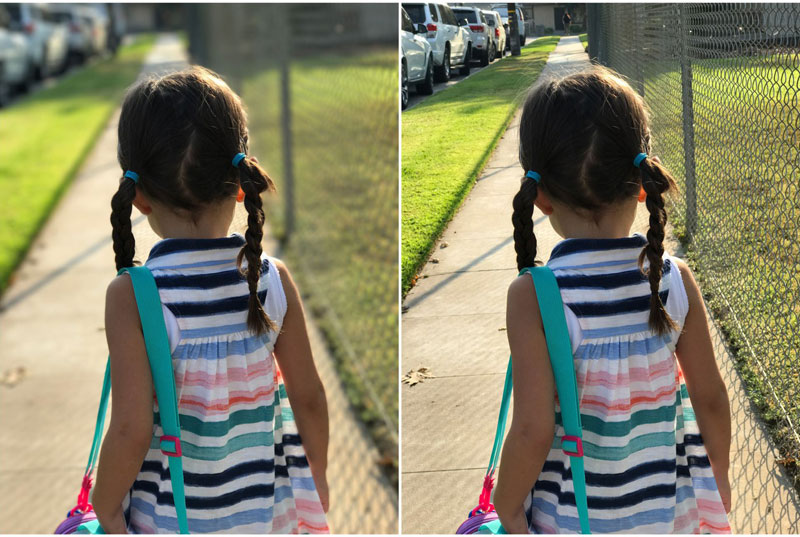 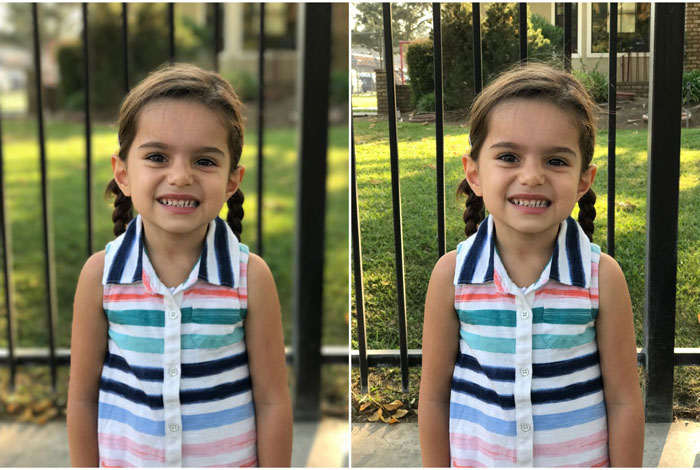 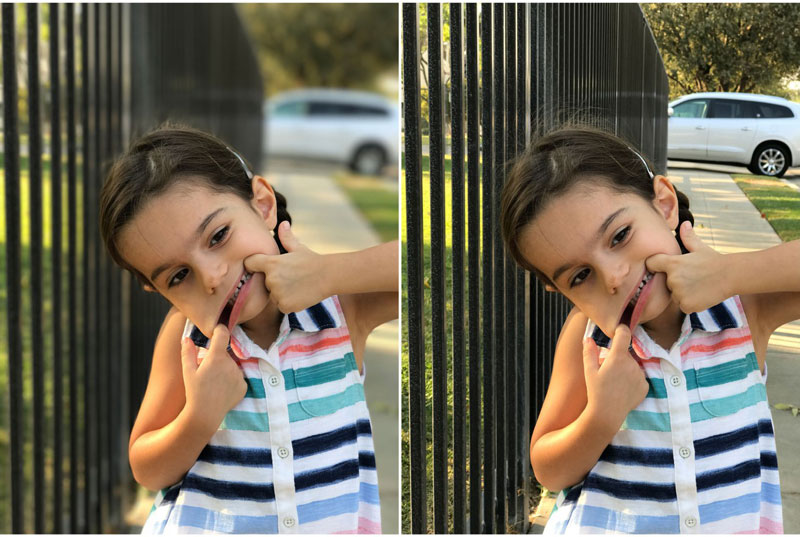 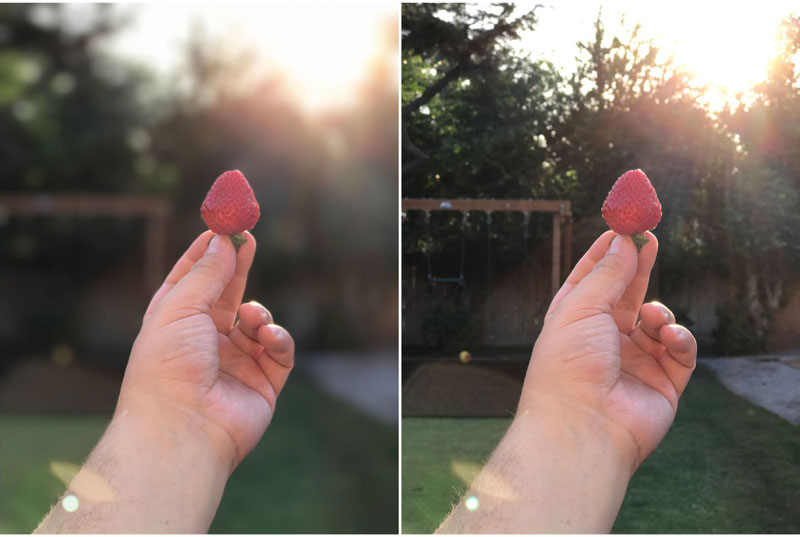 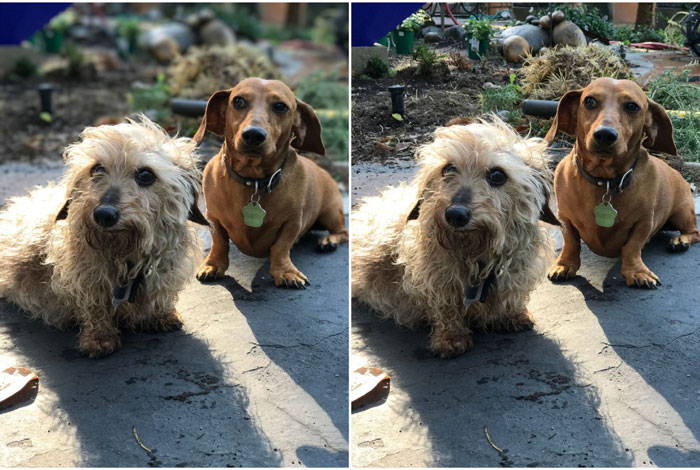 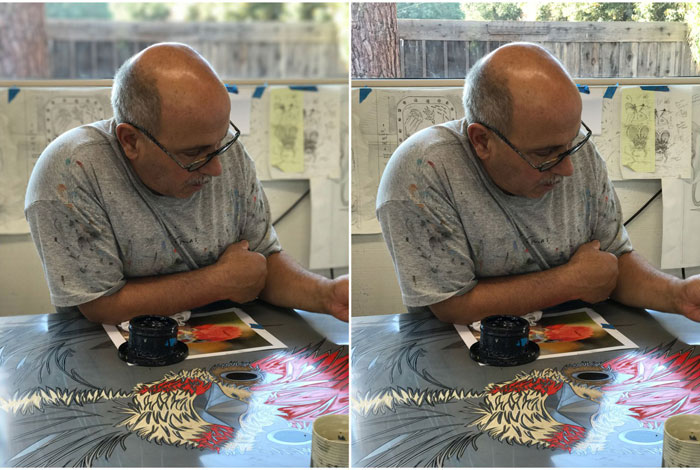 Portrait mode in iPhone 7 Plus uses a 56-mm lens to capture the image and wide-angle 28-mm lens to create a depth map of the scene. Camera analyses the scene and create 9 layers of depth, automatically detecting the edges of objects. Using the difference in images from two cameras, the iPhone separates main image from its background, creating a blur effect. The photographer can see the preview of the resulting blur in real time. 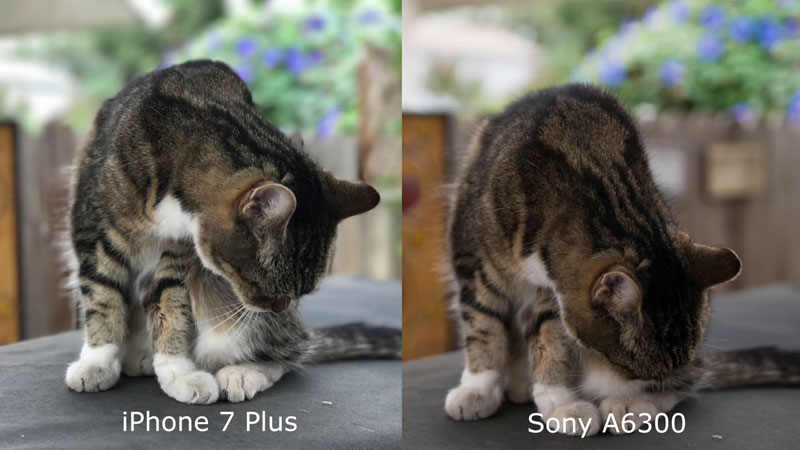 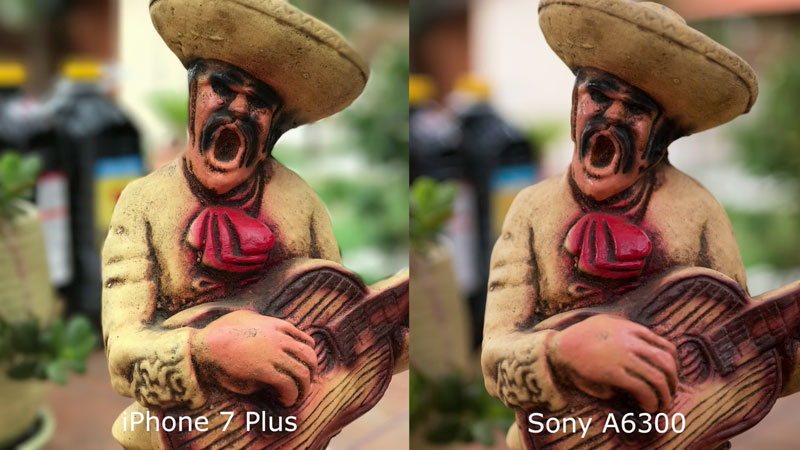 At the moment we are talking about the beta function, it will be revised until the final version of iOS 10.1. The release of the updates is expected in October along with new iPad models and Mac. Public iOS version 10.1 will be released on Friday, September 23.

Read also:   In the Network appeared live pictures of the new flagship of the "Chinese Apple"

Well-known analyst has revealed the specs of Samsung Galaxy S8

Asus has introduced in Russia, the flagship Zenfone 2 with 4GB RAM, and a smart watch ZenWatch

Asus has presented in Moscow the new flagship line of smartphones Zenfone 2, which will be available for purchase in Russia in a few weeks. The company also offered to Russian consumers smart watch ZenWatch. Asus has presented two models of the 5.5-inch Zenfone 2, they both work on Intel Atom processors. Most interesting, of […]