Dynamics of sales of smartphones Apple in January month-on-month comparison could be the best since 2008, according to RNS with reference to the Drexel Hamilton analyst Brian white. 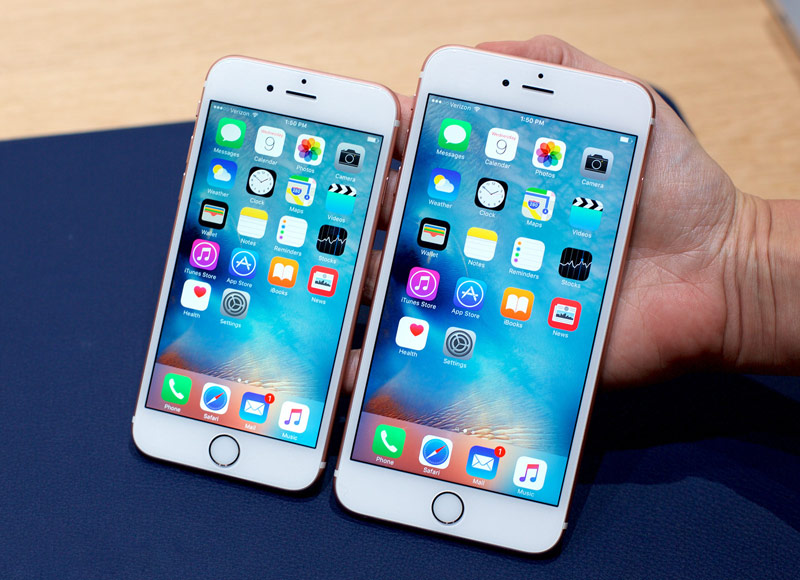 The beginning of the year is traditionally the dead season for electronics manufacturers. On average over the past 9 years, iPhone sales fell in January by 11% compared with December, but last month the decline had been much smaller or it never happened, says white.

Analyst estimates are based on the monitoring information to Apple suppliers. He urges not to hurry with the pessimism regarding sales of the iPhone and, among other things, recalls that on 15 March Apple is expected to present the new 4-inch iPhone 5se, which should push sales up.

According to unconfirmed reports, the iPhone 5se will be available in the countries “first wave” is already the 18th of March. To Russia the device will arrive in April and will cost 39 990 rubles. In the Apple, according to rumors, focus on recommended prices and believe that this price will be enough to interest potential buyers. 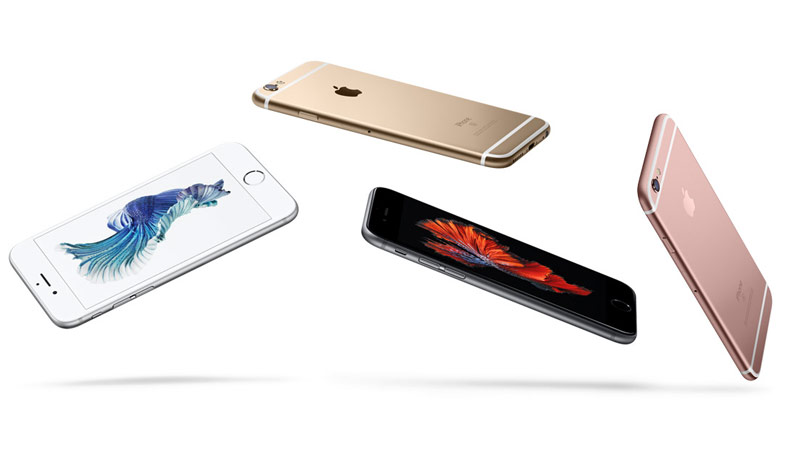 Last month, white gave an accurate assessment of the contradictory results of the last quarter for the company. Meanwhile, the head of Apple Tim cook said in presenting the quarterly reports that the company expects the first reduction ever in iPhone sales in the current quarter.

Estimated Drexel Hamilton, the value of securities of Apple grow in 2016 to more than double to $200.

Read also:   On the Russian TV channel showed how to charge iPhone with the help of medical masks [video]

Microsoft has released a new version of its office Suite for iPhone and iPad. Mobile Office includes all the basic functions of a desktop package and synchronized through the cloud service OneDrive. The main innovation in the 1.14 update was universal support for fonts in documents and a convenient renaming of files. In the new […]

Analysts: iPhone 7 will be the king of smartphones

In recent times, analysts and experts were divided into two camps: some say that Apple expects an imminent crisis and falling of sales of the iPhone, others keep repeating about the great prospects for the growth of the company. Both points of view have a right to life, however, the results of recent studies tip […]