The company on manufacture of smartphones Yota Devices YotaPhone puts production of the third generation in China. About it this week wrote to the Financial Times. 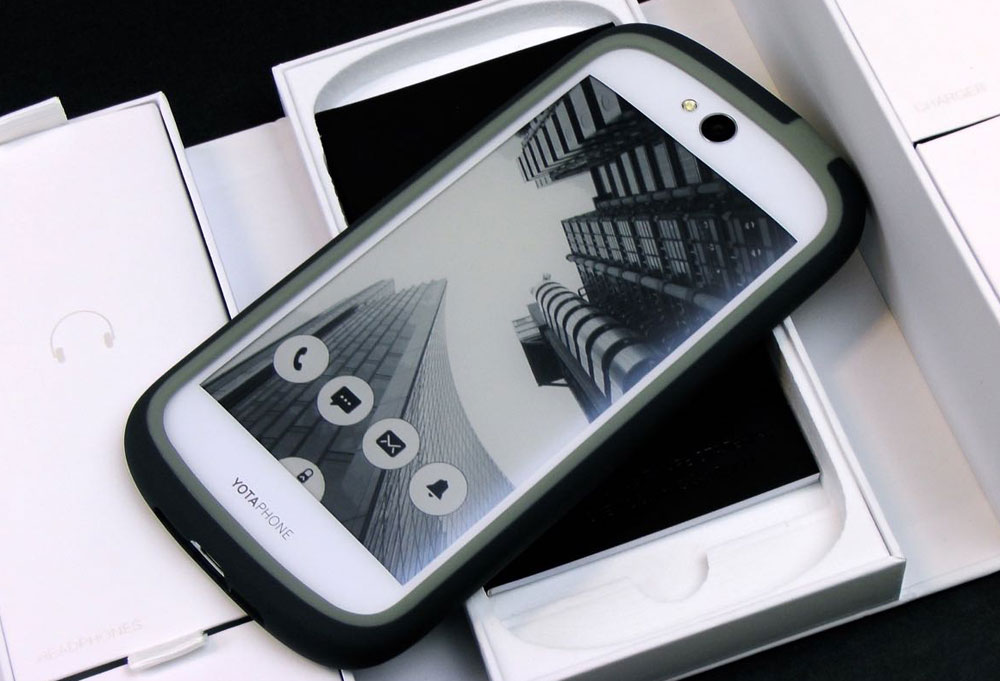 According to the resource, the company managed to sell just 75,000 smartphones first and second models. Yota Devices are expected to YotaPhone 3, which was going to release this year. It was expected that the new version of the smartphone will be released on the US market, but the production model was postponed to the end of 2017. The company is determined to compete with the iPhone 8, which is expected to debut at the same time.

The largest investor of the Russian smartphone manufacturer China Baoli Technologies has agreed with Chinese electronics manufacturer Coolpad to give him the production of a new version of the YotaPhone. Thus, we reduce the price of the smartphone, which will be sold under the brand Coolpad, and Yota Devices in China.

In a joint venture Allied Jumbo in Shenzhen on a new phone with two displays based on the technology of Yota will work 260 engineers. According to the newspaper, as a result of the transfer of production Yota Devices will lose about 30 engineers in Finland and approximately 40% of our employees. 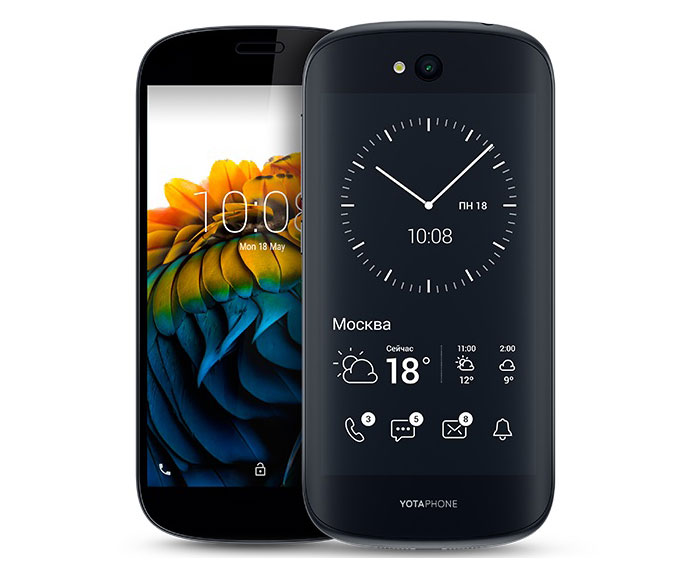 Earlier it became known about dismissal of the Russian specialists who worked on the YotaPhone, and the wave of dismissals of top management of Yota Devices in Russia. In September, the company together with 14 engineers left Alexander Pisarev, Vice President of Yota Devices, product. He confirmed this fact, adding that the main focus in the development YotaPhone 3 will be on the Chinese team Coolpad.

Prototypes and technical documentation of the third YotaPhone was ready at the end of 2015 to release a smartphone was ZTE, a release was planned for September of 2016 – were signed preliminary contracts for production under the promises of a new Chinese investors on the financing of the project. However, the Chinese side cancelled all the plans and began to insist on reduction of the Russian team, trying to form an alternative product and technical team in China and to gain control over technologies to bypass the remaining Russian shareholders by transferring development in China.

The creation of third-generation YotaPhone will be fully held in China under the full control of the Chinese side. The smartphone can be purchased in Russia and it doesn’t “disregard” in Europe.

In June and July 2016, the smartphone ZTE took 8.9 and 9.1% of the Russian market in pieces, the manufacturer came in third place in sales of smartphones in Russia. This is reported by “Vedomosti” with reference to the materials of the company. In July, ZTE market share was lost to Apple only 0.1%. According […]

After three years of development, Google has canceled a project to create modular smartphone Project Ara. In September of this year it became known that the company changed plans: the development of a platform suspended indefinitely, and the fate of Ara remains in question. Two months after the announcement of the closure of the project, […]

According to experts, Apple wants to maintain the average price of its smartphones at the level of 2017. But there is a possibility that the Corporation will make the device a bit cheaper. Analyst Steven Milanovic from UBS shared with AppleInsider two possible scenarios for the pricing of the smartphones of the Corporation. The first […]