Last week “the Messenger” has opened on its website a section dedicated to smartphones, Xiaomi, often called the “Chinese Apple”. At the moment it has more than 10 models. The price of the smartphone is not specified, and the devices themselves are not available. In the help Desk “Liaison” also say that these phones retail chain does not sell. 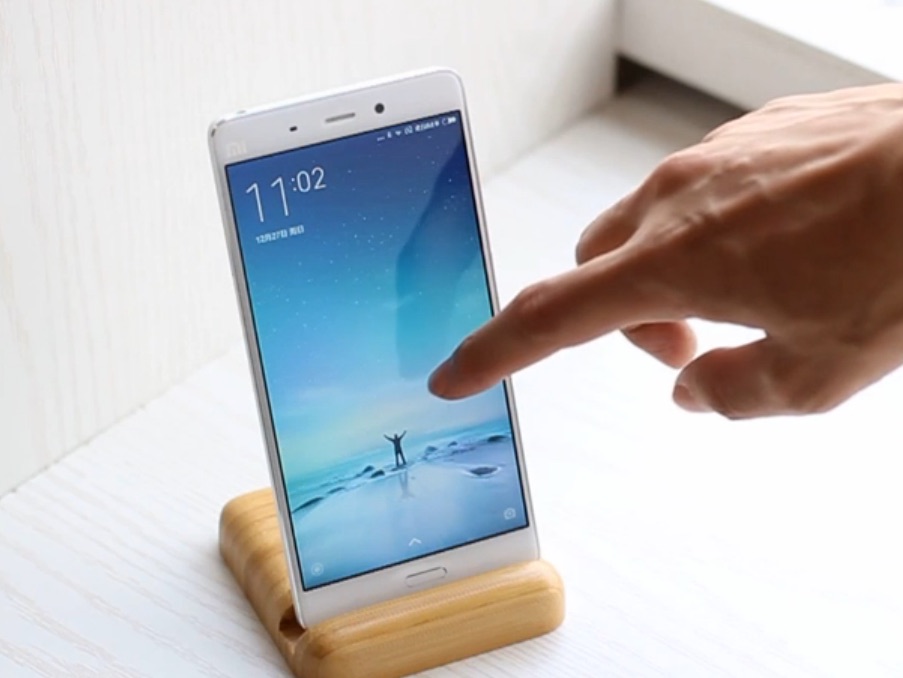 Despite this, in the Russian retail the Xiaomi smartphones are not sold yet. In the “Connected” you can buy one model of the tablet Xiaomi for 16 990 rubles. in addition, from February 2016 in the online store Svyaznoy sold smart wristbands Xiaomi, they are in the top 3 most popular “smart” accessories in “the Messenger”.

Xiaomi sales on the Russian market, negotiating and “Euroset”, said its President Alexander Malis, without revealing their details. Negotiations with the Chinese manufacturer also maintains a retail network of MTS, they are in an advanced stage, says her representative Dmitry Solodovnikov, but the timing of the sales does not name. “M. video” open to talks with Xiaomi, the growth potential in the Russian market this brand has, according to the representative of “M. video”.

If you buy Xiaomi, for example JD.com, price on smartphones really seem to be attractive, says the Manager of one retail chain. But for retailers they will be more expensive than for private individuals who buy them in the Chinese online stores, he explains. They have, in particular, to pay VAT and the price will be too high, he says. The prices offered by Xiaomi, about 20% higher than those who are willing to pay Russian retailers. This difference consists, actually, of VAT, customs duties and certain other expenses, he says.

The brand Xiaomi is little sign of the mass market, says a source close to one of the retailers. 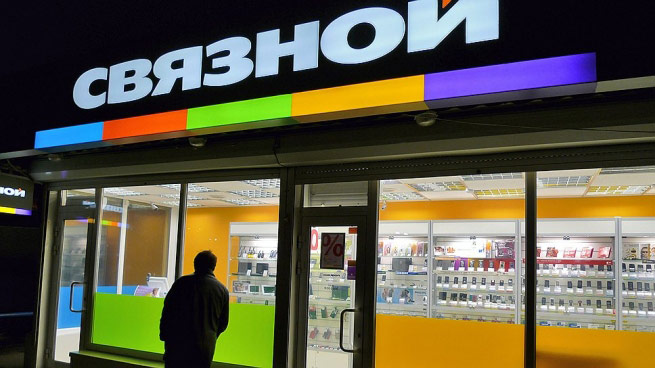 It’s not only high purchase prices – the manufacturer and the retailers cannot agree on who and how many will pay for marketing and advertising in Russia, the trading equipment, what are the bonuses to the sellers, claims an employee of another retail chain.

That Russian retailers are willing to pay for the Xiaomi smartphones are about 20% lower than want manufacturer, know leading analyst Mobile Research Group Eldar Murtazin. Xiaomi is present in a number of developing markets, but the vast majority of the company’s sales are in China, he said. The Xiaomi smartphones are manufactured in China and the relatively small quantities sold on sales on the Internet, but in Russia such practice is totally unacceptable, I’m sure Murtazin. To trade in Russia, it is necessary to organize logistics solutions, warehouses to rent, pay taxes – all this leads to higher prices for smartphones, he explains.

The business model with sales of smartphones by bargain prices not too viable in the Russian market, where the main sales vehicles go through a retail network, said the employee of one of the retailers. Xiaomi needs to look for other schemes to market their products can become competitive, he said.

Flagship smartphone iPhone 6s, presented in September and is already on sale, use as a main computer module, Apple A9 SoC developed in-house. However, Apple itself does not produce chips, and orders them. This time, for the first time in the history of the iPhone, Apple has placed orders for processors two companies – Samsung […]

Microsoft has officially confirmed that the voice assistant Cortana, which is available on smartphones with Windows Phone will appear on the mobile platform iOS. Smart technology is designed to compete with the personal assistant Apple Siri. In addition to Apple smartphones and tablets Cortana ported to Android devices. Although fully comparable with the functionality of […]