Russian company “Kama Crystal technology”, located in the city of Naberezhnye Chelny, testing the sapphire displays for the iPhone. This was told by the General Director of Fund of development of monotowns Ilya Krivogov in an interview with RIA Novosti. 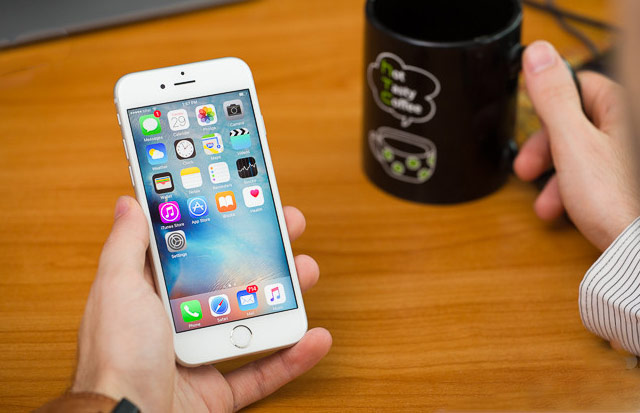 Discussing the most promising Russian companies, Krivogov spoke about the innovative project “Production of synthetic sapphire” company “Kama Crystal technology”. According to him, the company has established the supply of sapphire buttons “Home” for the iPhone and is now testing the sapphire displays.

“And one project is already almost took place — the production of synthetic sapphire company “Kama Crystal technology”. Now the company has launched the production of capacitive touch buttons for iPhone, glass screen tested,” said Krivogov. He noted that Vertu already completely switched to sapphire glass from Naberezhnye Chelny. “It exports in its purest form. The plant began operation last year,” he explained.

On the manufacturer’s website says that “Kama Crystal technology” is “the modern plant applying advanced technology in growing synthetic sapphire for electronic, optoelectronic, aviation, watchmaking and other industries.” The company conducts a wide range of activities ranging from production of ultra pure powder of aluminum oxide to production of sapphire products. By last year the investment plan “Kama Crystal technology” will be one of the world leaders in the market of synthetic sapphire.

I must say that “Kama Crystal technology” is not the only company, which supplies sapphire to Apple. Manufacturer of synthetic sapphire monocrystal of Stavropol is one of the main partners of the Corporation. Apple orders the enterprise artificial sapphire for Apple Watch.

Read also:   In line for the iPhone 6s got even robots [photos] 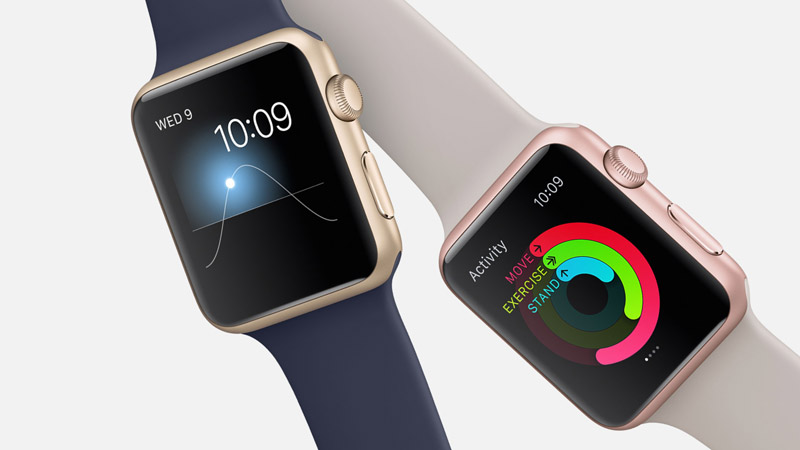 In July the “single crystal” for the first time in the world raised a 300-kilogram crystal of sapphire using the kyropoulos method with its own technology. The company has 30 years of experience in sapphire production, previously there already was grown sapphires weighing 100 kg and 140 kg.

In September the head of “Crystal” Oleg Kachalov hinted at a sapphire display in next generation iPhone. According to him, there will be no scratches, no cuts, no cracks on the display of the gadget due to the fact that the sapphire screen is extremely durable and will serve for dozens of years faithfully.

The fact that the President of the United States Donald trump refused to Samsung in favor of iPhone, does not negate the possibility that he might become a victim of attacks of Russian hackers. This opinion of American experts quotes the edition “Interfax”. “I can guarantee that the Russians and the Chinese will try to […]

In late April, Apple reported lower sales of its main product, the iPhone. Over the past quarter, the company sold 51.2 million smartphones compared to 61.2 mln a year earlier, revenue was recorded at $50,6 billion, earnings per share of $1.9, which was below last year’s result and expert evaluations. A number of analysts made […]