Russian hackers remotely block other people’s iPhones and iPads and demand a ransom for unlocking. On Friday writes Сsoonline. 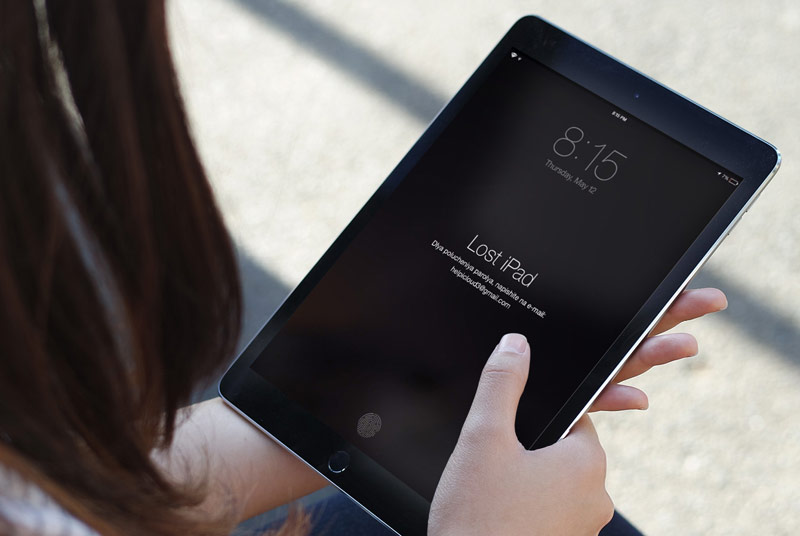 Apple device owners in the U.S. began to complain of spontaneous switching on their device lost mode for finding lost smartphones and tablets. At the same time on the screen of the locked device, you are prompted to pay for the activation. Amounts vary from $30 to $50. According to reports in social networks, the problem is widespread. 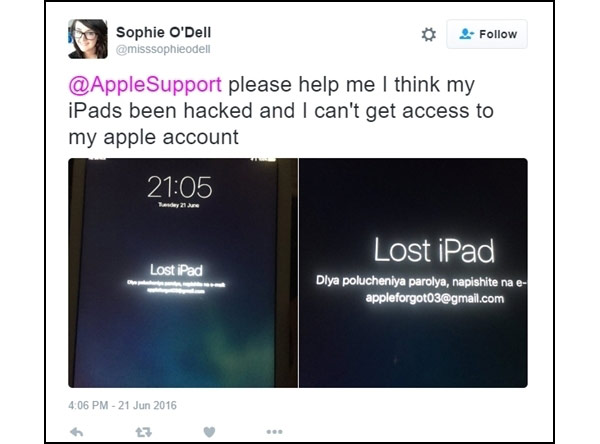 “July 1 American Alanna Coca heard her iPad makes sounds. When she opened the cover, I saw the locked screen and the message in Russian “Dlya polucheniya parolya, napshite na email” and email address. The woman came on to your account in iCloud, but her iPad was disabled and she was unable to reconnect. The problem was solved Apple support who advised to do a factory reset of the device”, – quotes the edition of the history of the victim. 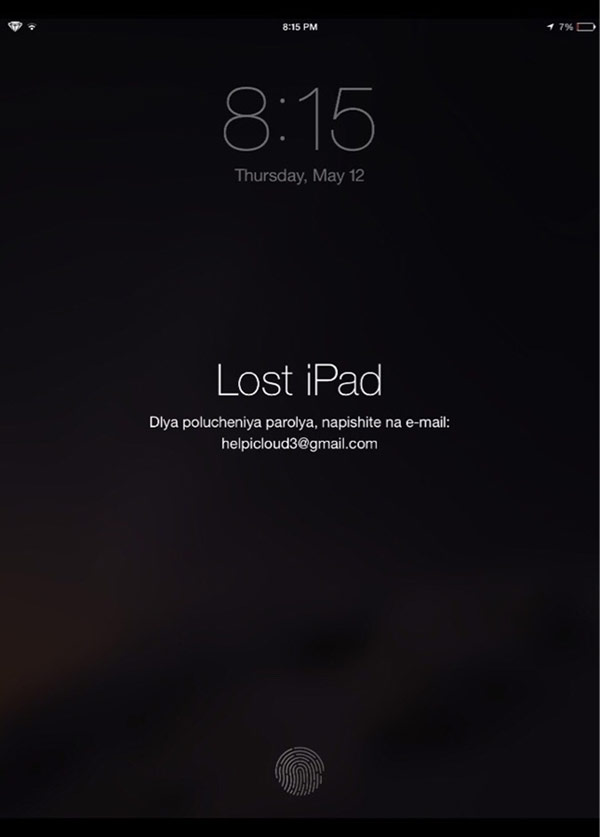 July 4, a woman from Kentucky, USA, asked friends in Facebook if they know how to disable the feature missing on the iPad when the device is disconnected from iCloud, and on-screen message demanding ransom in Russian. Did it restore the gadget is unknown.

In June one of the forum users Reddit told about the same problem – the right to lock an iOS device and offer to transfer money to the Russian language. He had no backup, so a reset of the device resulted in the loss of all data. 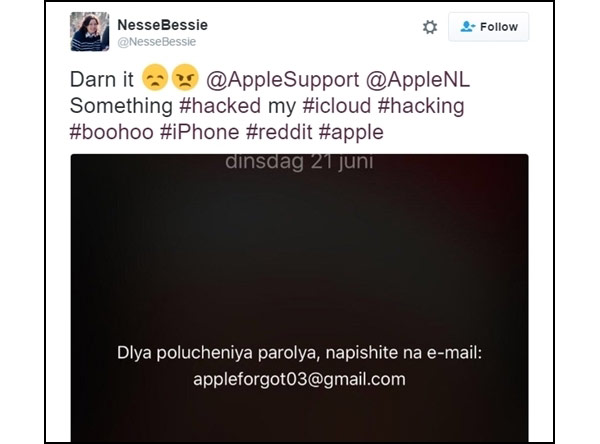 The problem described in the blog the developer from Virginia Dmitry Kilishek. Hackers steal account passwords owners of Apple gadgets — the so-called Apple ID and then block the device using the Find My iPhone. After that, the fraudsters send a blocked text message with the offer to transfer that amount to the electronic wallet.

To obtain the password from your Apple ID in several ways. For example, attackers can pick it up if it will be very simple. However, a few attempts of incorrect password the user is prompted for email address to reset your password. And if the hackers were able to break into the post office, they can change the password from the Apple ID. In addition, to recover the password by answering the questions. And if the answers are too predictable, attackers might start to guess.

Another likely scenario is the use by hackers of the databases of email addresses and passwords, which are sold on the black market. In June of this hackers put up for sale a database with information on 100 million usernames, passwords, phone numbers and Email addresses of the users “Vkontakte” for one bitcoin. In may, the founder of Hold Security Alex Holden reported the existence of a base of 270 million stolen usernames and passwords of mailboxes, including Mail.ru and Gmail.com. In Сsoonline believe that the hackers were able to steal about 40 million accounts Apple ID. 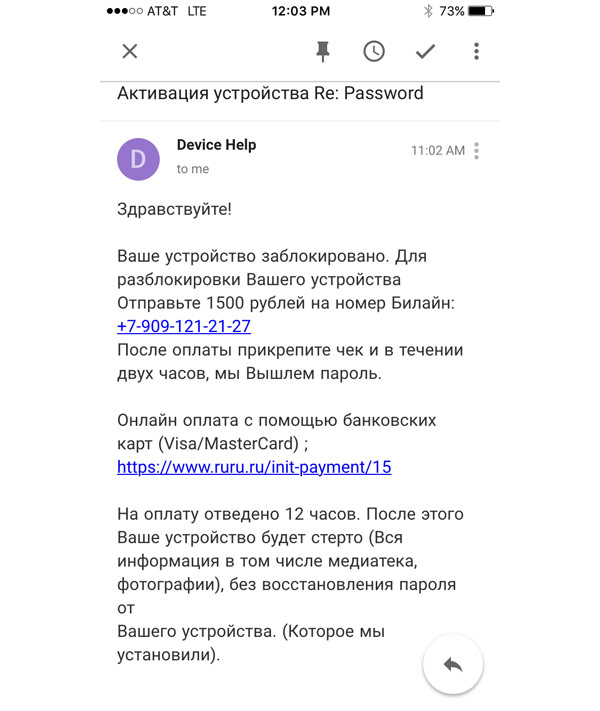 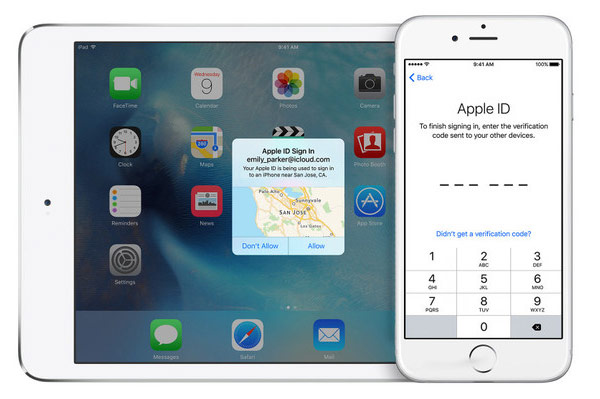 Experts remind users about the inadmissibility of installing unverified software on your computer, and warn against using simple and easy to pick up passwords and it is recommended to use two-factor authentication. Use extra protection for your Apple ID will let you know that someone could gain unauthorized access and to restore full control over the account.

On Monday Apple released the first beta version of iOS 9.3, which appeared in a special night operation. The function was called Night Shift. The essence of Night Shift is that at night the color scheme of the screens of the iPhone and iPad will be warm up and in the morning to go back […]

iPhone 8 will be released in September, and it is not the fault of Apple

According to sources, in September 2017, Apple is planning to announce three iPhone models, two of which are updated versions of the iPhone 7, another — an entirely new gadget. However, sales of the latter will begin in September along with two other new products. Completely redesigned iPhone and wait for Apple fans to the […]

Apple explained why the iPhone has no competition on the market

Apple has posted on the website promo page dedicated branded mobile devices. In “Why there is nothing better than the iPhone,” the company told the reasons for the uniqueness of “Apple” smartphone. “Every iPhone that we released – and we mean every one was created with one thought: the phone must be larger than the […]