Created by the Russian company NELK unmanned aerial vehicle set a world record duration flight in real conditions (wind and rain), which lasted 3 hours and 10 minutes. Kopter changed the height and downlinked images and videos. About this report “Izvestia”. 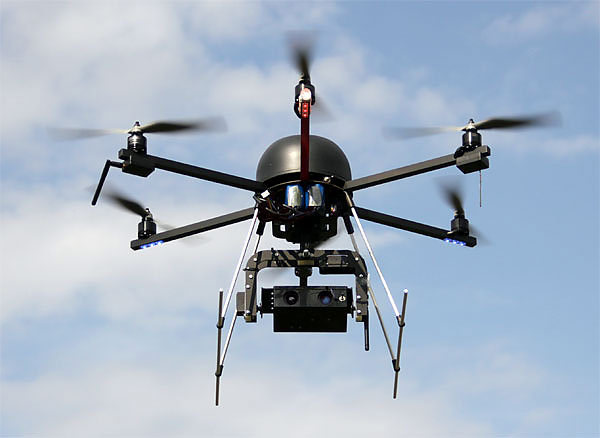 NELC equipped with an electrochemical power source is a power plant using hydrogen / air fuel cells. Unit weight is 12 kg, the power plant had a capacity of 1.3 kW, the payload is 500 g. the Test took place in Chernogolovka. You were using managed mode and the autopilot.

Hydrogen fuel is considered to be the most promising in the transport sector, therefore development in this direction are a few companies. Canadian quadcopter EnergyOr last year showed an outstanding result: 3 hours 43 minutes and 48 seconds. However, its launch was held in the hangar, and the device hung in the air at a height of half a meter. That is, the record was set with maximum economy and indoors. 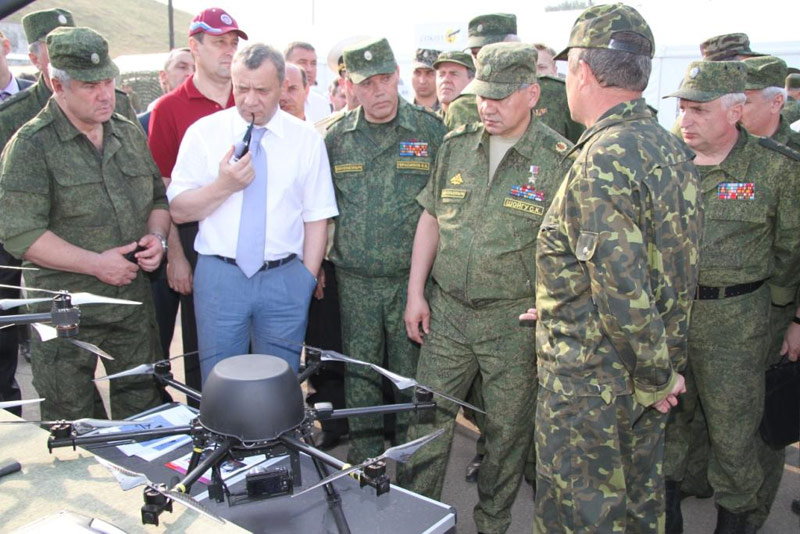 Test oktokopter NELC, in turn, was held under the open sky in harsh weather conditions. “Under greenhouse conditions he had to fly, according to our calculations, about 4 hours 20 minutes”, — said the participant of the test.

“I must congratulate you on a world record team, and the result is shown in hydrogen energy — one of the most promising areas of development of modern technologies”, — said the chief analyst of the nonprofit partnership GLONASS, Andrei Ionin.

Video chat Duo strengthens its position among apps and products for Android smartphones. Now Google Duo will be available from the contacts list, reports Android Police. As might have noticed some visitors of the presentation of the Google Pixel 2, the option of video call Duo now sits right on the call screen, and then […]

Video blogger Alex Westerland recreated the new headquarters Apple Campus 2 in the form of a flying saucer in the game Minecraft. He uploaded it to YouTube two-minute video, which shows all the details of his work. Map Minecraft demonstrating a new office of Apple in the form of a giant ring. A futuristic campus […]

Steel, recycled from the iPhone for a year, would be enough for 160 km of railway tracks

Apple not only produces the millions of iPhone, but also engaged in their recycling. For specific plants smartphones are crushed into crumbs, then become part of other devices. However, if the smartphone enters the plant in good condition, then it is possible to avoid destruction and to appear on the counter as a “restored” iPhone. […]