On the border detained 15 000 handkerchiefs labeled Apple. For illegal use of the trademark products was not allowed in Russia and returned to China. 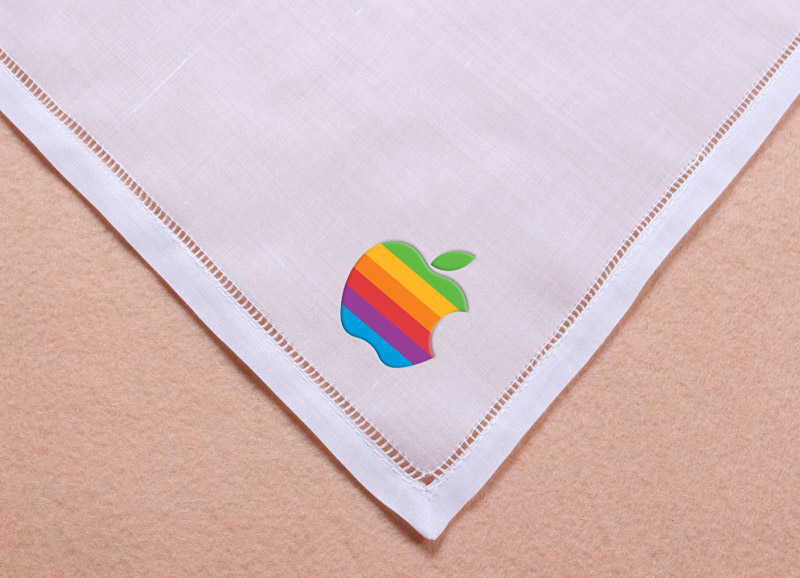 Omsk customs were discontinued counterfeit batch of handkerchiefs from China bearing a trademark of Apple , reported in Department on public relations of the Omsk customs.

As explained Omskpress the main state customs inspector on public relations of the Omsk customs Elena Petrova, manufacturers of shawls struck a trademark of Apple illegally, without coordinating its use with Baker & McKenzie — si-ay-es. Ltd. — law firm, the copyright of Apple products in Russia. As a result the entire batch of 15,000 scarves — back to China.

Last year the arbitration court considered the claim proceedings because imported from Hong Kong covers with the words “iPhone 4/4S”, “iPhone 5/5S and so on. Designation registered iPhone trademark Apple. As the importer, Petersburg LTD “BIC”, had no licensing agreement with the American Corporation, the customs seized a batch of 6,000 cases and has directed to arbitration court the statement for bringing the company to liability for the unlawful use of another’s trademark. 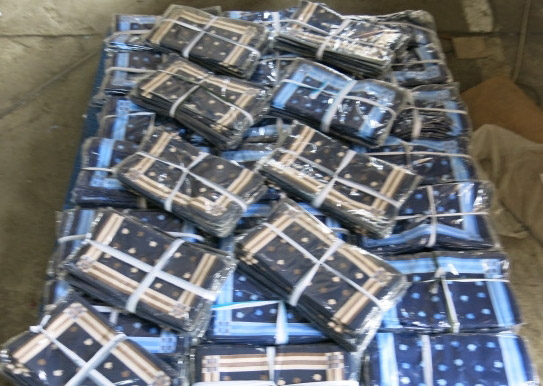 The arbitration did not see similarities with your first visual impression” and ordered the officers to return to the rightful owner detained consignment of goods placed in temporary storage warehouse.

Qualcomm Snapdragon 820 is inferior to Apple A9 in performance tests

New flagship Snapdragon 820, Qualcomm will use custom cores based on 64‑bit architecture Kryo. As shown by tests, this chipset is unlikely to be a leader next year: it is inferior performance-A9 processor, Apple presented the iPhone 6s. After the scandal with Snapdragon 810 Qualcomm has made every effort not to repeat such mistakes with […]

In February 2018, some users began reporting that Instagram sends a notification when someone makes a screenshot of their “history”. After several months of experiments with this features, Instagram has cancelled it, according to 9to5Mac. Since Instagram has never officially announced that it is testing this feature, there was no way to know who is […]