Secretary of the Russian branch App Store has made a special selection of the gaming applications one way or another connected with Russia. 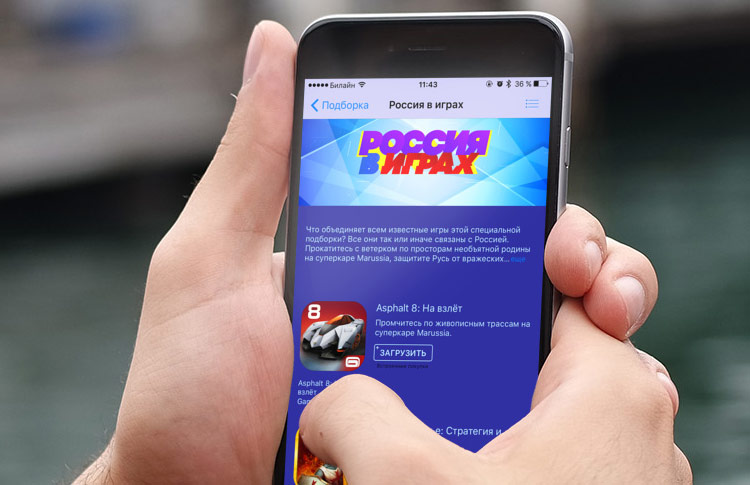 Apple has studied the spectacular game releases ever released for iOS, and found that many developers use Russian characters, which are also often available after completing certain levels.

For example, you can race along picturesque tracks on the supercar Marussia, to play for Russian soccer clubs Zenit and CSKA to battle in the Boxing ring, playing for Ilya Petrukhin, to play hockey for the Washington capitals which structure included known Russian hockey player Alexander Ovechkin, and also to go on an amazing adventure through the territory of the former USSR in the game “Siberia”.

1. Asphalt 8 – Race along picturesque tracks on the supercar Marussia! 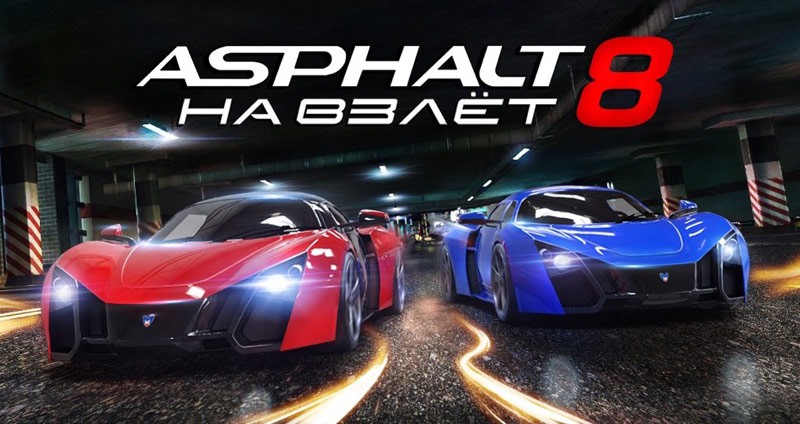 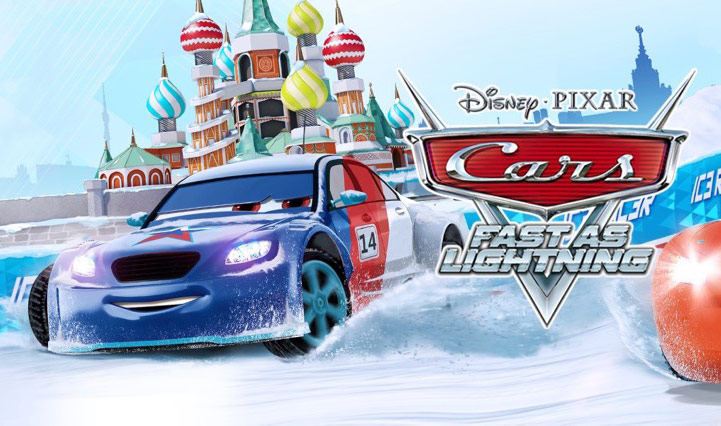 3. Minion Rush – minions Meet in traditional Russian costumes – the Hero and the Princess 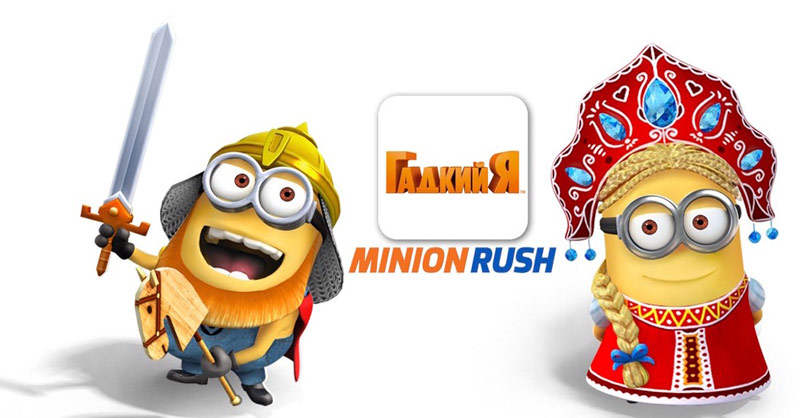 4. Real Boxing – Fight in the ring, playing for Ilya Petrukhin, a brave fighter from Russia

5. Medieval Wars: Strategy and Tactics – Participate in the medieval battles for Rus and try to win in the major wars of European history IX-XV centuries

6. Pes Club Manager – Play for Russian football clubs, such as Zenit and CSKA

7. Marvel Avengers Alliance – In this game you will meet a giant Colossus, and Black widow, the heroes of Russian descent from the Marvel universe

Read also:   Xiaomi smartphones are selling with a discount up to 30%

8. World of Tanks – Play together with friends on legendary Soviet tanks! 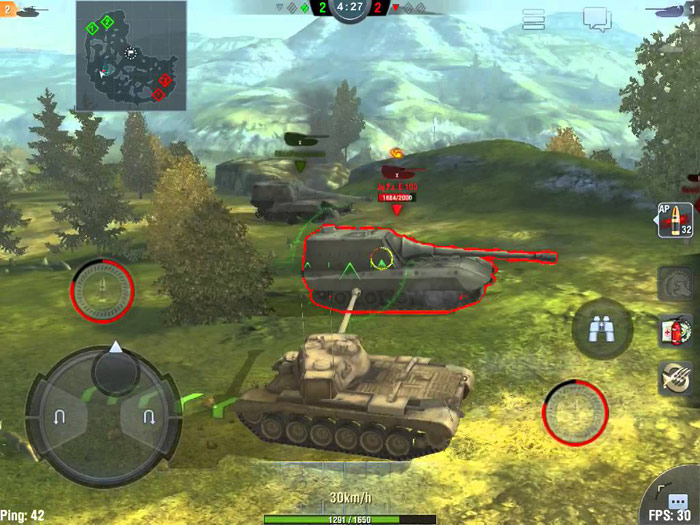 9. NHL 2K Play for the club Washington capitals, in which you will see the famous Russian hockey player Alexander Ovechkin

11. Sybiria – Embark on an amazing adventure through the territory of the former USSR 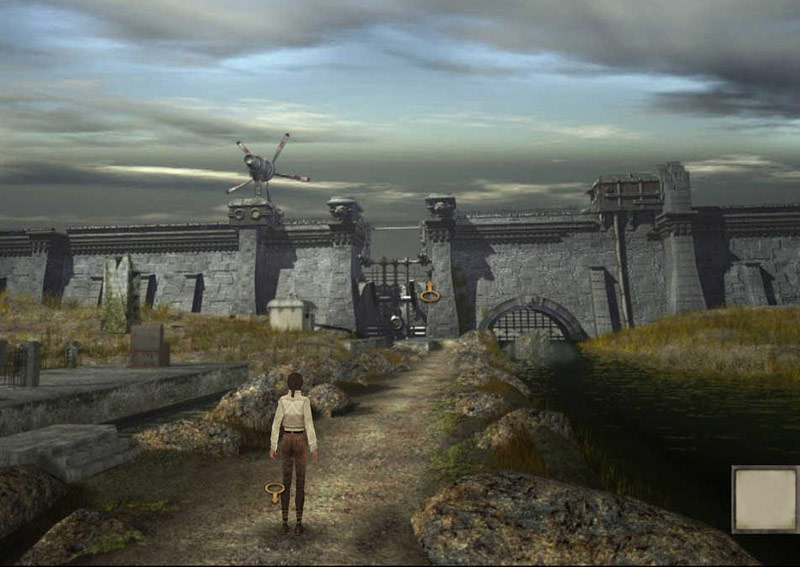 12. Broken Sword 5 – Uncover the mystery of the dangerous and influential oligarch Medeuskogo

13. March of Empires – Put the crown of the king of Rus and send your armies out to conquer new lands

This fall, HTC will release a blockchain-smartphone

HTC plans to release this year, Exodus smartphone with support for cryptocurrency wallets and decentralized applications. About The Verge was told by the project Manager Phil Chan. According to Chen, Exodus will come with a wallet that is protected at the hardware level. Because of this, users will be able to store cryptocurrency on the […]

“Wallpapers for iPhone and iPad” – an excellent collection of screensavers

Beautiful background image for smartphone – like alloy wheels for the new cars: you can, of course, do standard, but hell. In addition, in the case of mobile equipment, image awkward download – long look, and with difficulty obtained “nice” can is banal not to approach. So the App Store has many apps which authors […]