Rumors about a hypothetical iPad Pro have been circulating for a long time, however, before the release of this tablet case has not yet reached. However, according to sources of 9to5Mac, the announcement of new products will take place on 9 September. The presentation of the device will be held at the same event, where the iPhone 6s will be announced. 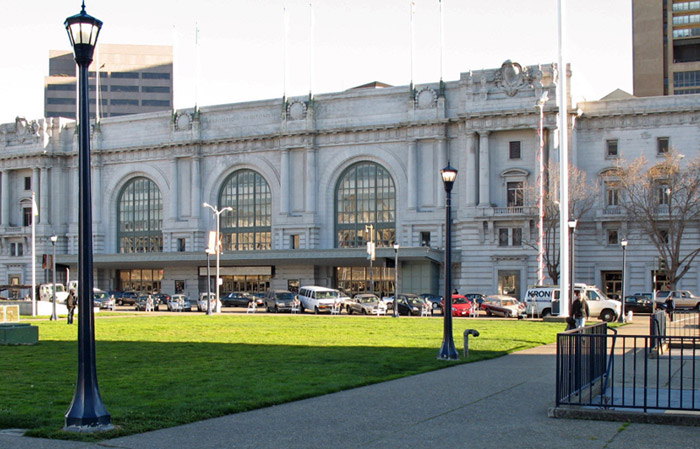 Resource editor mark Gurman indicates that accepting pre-orders for the 12.9-inch Apple tablet will open in October of this year, and its sales will start in November. In Cupertino are wary of the production of large-sized tablet version, so its initial delivery will be much below analysts ‘ expectations. This is due to a sharper than expected, reducing demand for tablets, due to the high popularity of phablets.

According to preliminary information, the display resolution of the iPad Pro will be 2732 × 2048 pixels (264 ppi), the device will receive 2 GB of RAM, four speakers for superior stereo audio and USB-C, which first appeared in the 12-inch MacBook. At the core of the tablet will be Apple’s A9 processor and Apple A9X, and one of the main features of the model will support a stylus, which can be purchased separately from the gadget.

Despite the September presentation of new items, sales of the iPad Pro will start no earlier than November of this year. At the time scheduled for the release of iOS 9.1. This edition will receive a number of specialized functions for large-sized Apple tablet, including support for stylus Force Touch. In this version of the OS will be optimized for screen iPad Pro voice assistant Siri and the notification Center. 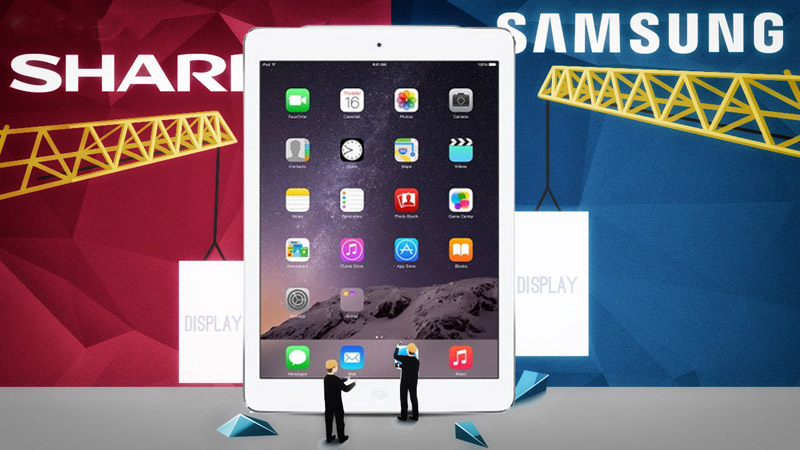 As for the new iPad mini, it will have the same hardware, and that released last year the iPad Air 2. In its equipment will include an 8-megapixel main camera iSight, A8 series processor, 2 GB RAM, 7.9-inch Retina display with anti-glare, wireless chip 802.11 ac Wi-Fi. The device will support multi-window mode iOS 9. iPad Air 3 will be released no earlier than 2016.

If the information about the Apple event is confirmed, the company will probably confine itself to only one presentation in autumn this year.

The release of the final versions of watchOS 3.2 and 10.2 tvOS

Monday along with iOS 10.3, Apple has released a cumulative update for “smart” watches Apple Watch and Apple TV. To download steel available updates watchOS tvOS 3.2 and 10.2. watch OS 3.2 for the Apple Watch watchOS 3.2 is a minor update. He is technical and corrects errors major release. Traditionally in the build fixed […]

The publication Macotakara has released a new report with alleged changes in iPad Pro 2018. Among these changes is the rejection of the headphone Jack. 3.5 mm audio Jack is not installed in the iPhone starting in 2016. Two years after this change in smartphones, Apple decided that the iPad Pro it is also not […]

Users of the iPhone complained of a problem when updating mobile apps. Installing new software versions from the App Store can lead to cyclic restart gadgets. The problem, apparently, has caused the recent client update Facebook. After loading the new version of the iPhone turn into a “brick”, while continuing to work. On the Apple […]