Initially, these were two very different models: just the flagship and its “big” brother with a more powerful filling, an improved camera and a stylus hidden in the case. But by 2019 there were practically no differences between them: all smartphones became large, and the traditionally large “laptop” suddenly had a version with a smaller screen.

Therefore, the company faced a reasonable question: why produce doubles by eating each other’s sales? And about the future of the series, certain rumors began to circulate, which the famous insider Evan Blass shared. 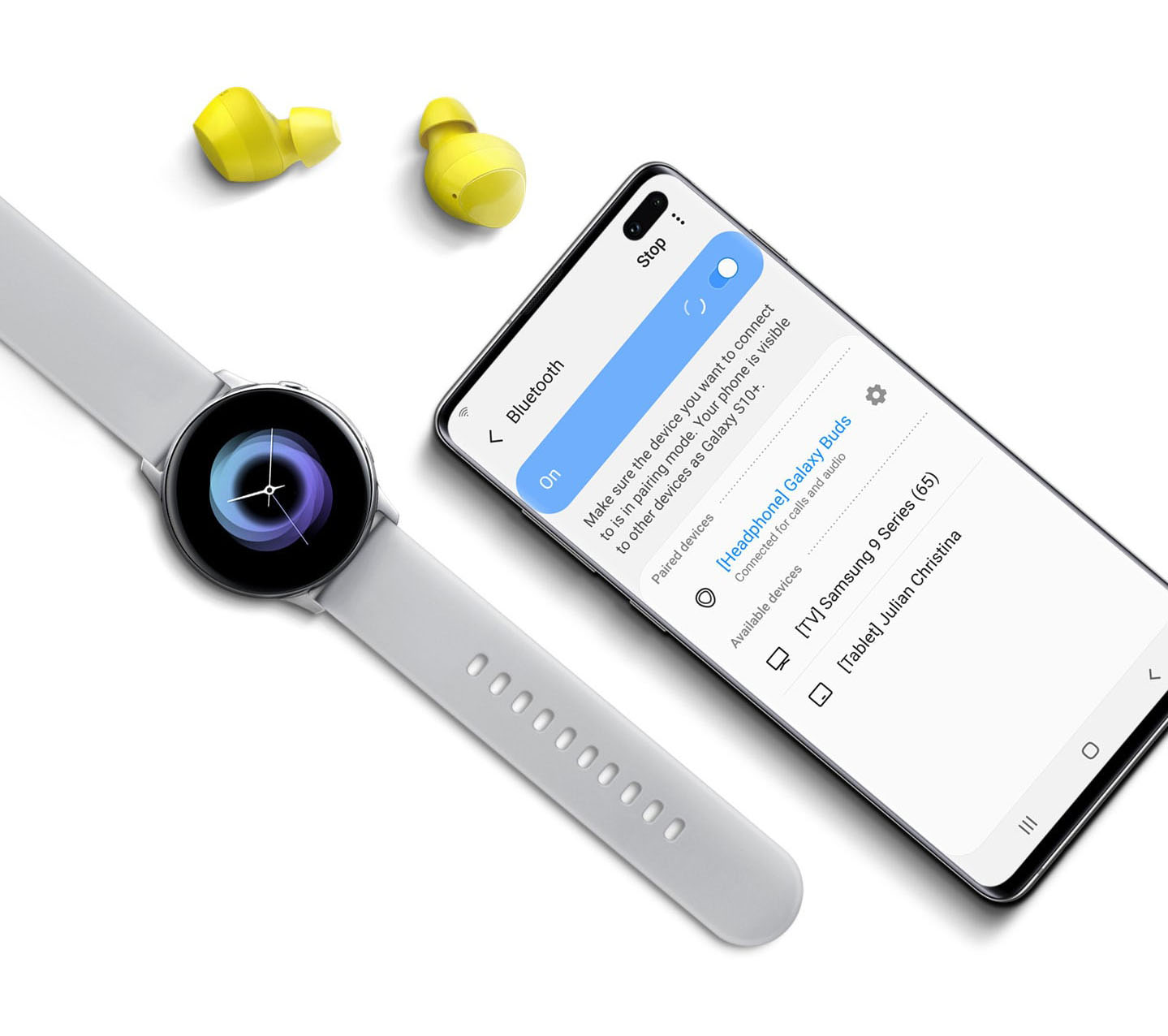 According to him, due to minimal differences, both models of smartphones will be combined into one line. They say that even a smartphone will not be called Galaxy S or Galaxy Note, but Galaxy One. And this is the right decision: users can unwittingly create unnecessary associations with the iPhone 11 or 11 Pro.

What will happen to the stylus?

Rumors about this are silent, but Evan hopes that smartphones with a stylus will be singled out in a separate series. Something like the Samsung Galaxy One S Pen.

And how will this affect the Galaxy Fold?

Samsung has a third flagship line. These are folding Galaxy Fold smartphones. Recently, the first generation finally got to the stores, through a series of torn screen films. 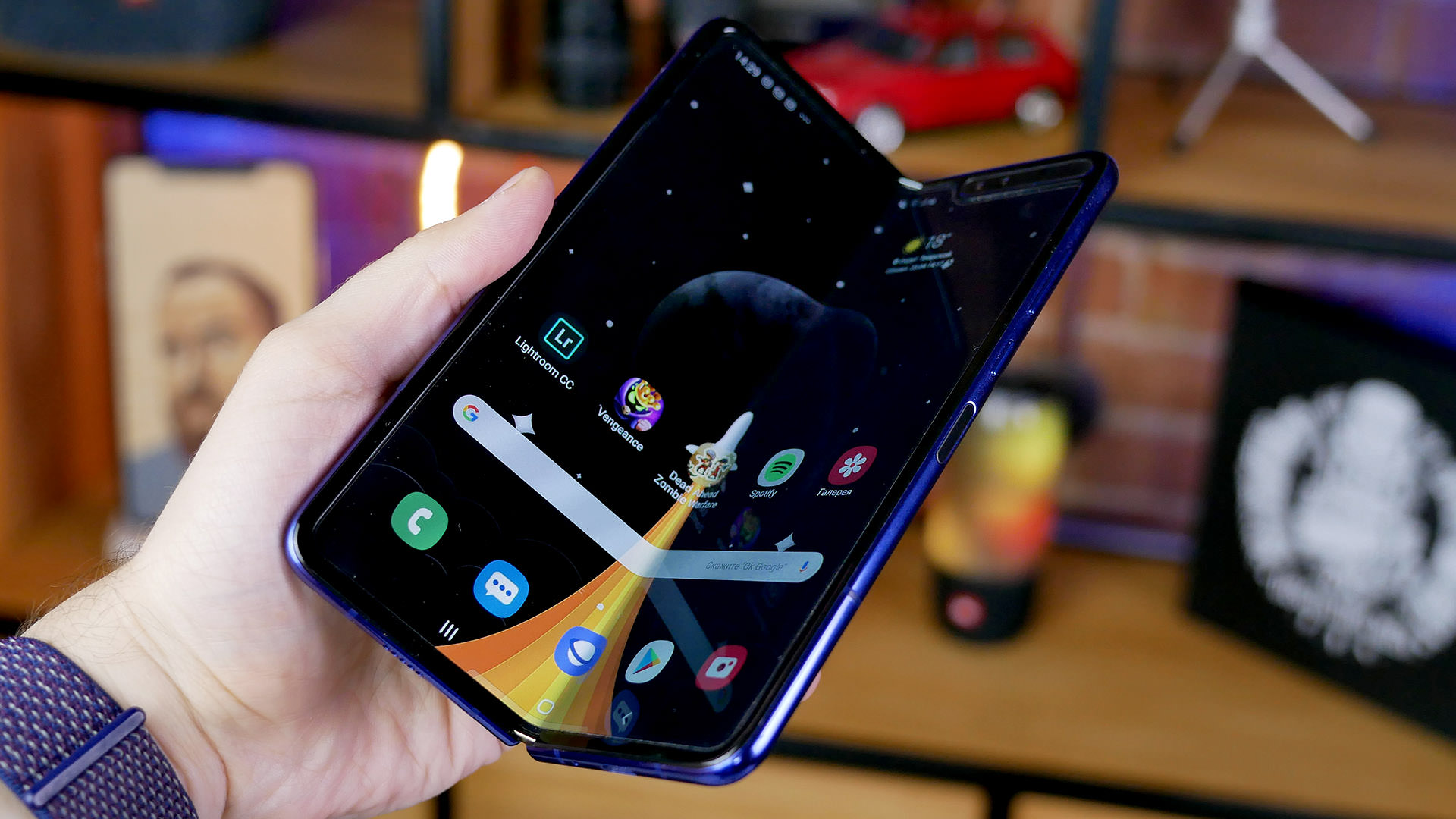 According to sources Blass, Fold will take the vacant place Galaxy Note. That is, the presentation of flexible Samsung smartphones will be held in August – September, starting in 2020.

How accurate is that?

You must understand that so far this is nothing more than a rumor. Of course, it’s not for me to give advice to Samsung managers, but it is worth noting that this rumor looks logical: the difference between the models is really not very big, so the company needs to do something about it.

Most likely, the presentation of the new flagships of Samsung will take place as usual in February. It is then that we will find out how true this is.

Apple lost exclusive rights to the brand “iPhone” in China

iPhone X will go on sale November 3, 2017. His recognition of the owner will set a new standard of security. Apple refused the thumbprint scanner in the iPhone X. To unlock the smartphone will scan the user’s face. If the Face ID system is only as good as claimed by Apple, it will be […]