The days of Apple and Samsung in Russia are numbered. At least so says the head of the state Corporation rostec Sergey Chemezov as saying that in the near future foreign gadgets can be forced out of the Russian market of domestic counterparts. 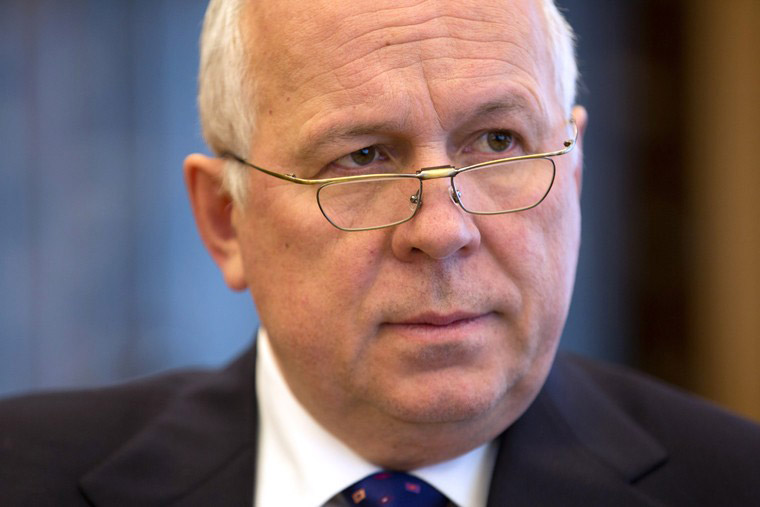 “I hope soon to iPhone, Samsung and other companies will replace our domestic. Who would have thought that we can create your phone, and we already have it – YotaPhone. I think that soon there will be a tablet-based Yota”, – said Sergey Chemezov at the forum “IT-technologies in the service of the defence industry”.

At the same time he regretted that now the share of import components in the field of Russian IT is 100%. “Unfortunately, the share of imports in the Russian IT sector is almost 100%,” said Chemezov. For this reason, he believes that Russian products can be regarded as such only conditionally, and therefore need to speak about “pseudoimportation”.

Caused excitement among redirector Rostec YotaPhone although considered to be Russian, but assembled in China. Components its also from abroad. However, the CEO Vladislav Martynov believes that his company should be considered as Russian, and smartphone YotaPhone – domestic development. “If Nokia called the Finnish manufacturer, Yota Devices can rightfully be called Russian”, – he noted.

“The Russian idea. Russian architecture, all development. Russian software that controls the second screen. Quality control on our side. Engineering advice, even on the production line, is also ours,” – said Martynov. 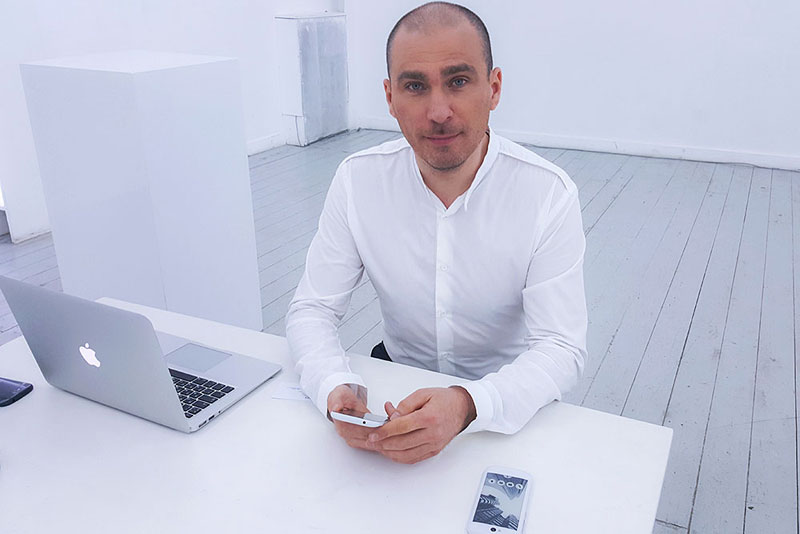 At the time the first Deputy Chairman of State Duma Committee on industry Vladimir Gutenev said that the YotaPhone 2 is able to compete with the Apple smartphones. The Deputy called Russian phone “fantastic”, adding – “iPhone resting”.

How to install two same apps on iOS without jailbreak 10

There are situations when you need to install on your iPhone or iPad, two copies of the same application. For example, a game on the tablet using multiple user account you can create only one. Or you have to use two accounts in “Vkontakte”. Download on your iPhone or iPad a second copy of the […]

Apple will create its first data center in China to accelerate the work of services such as iCloud, for local users and to comply with the laws requiring international companies to keep information in the country. The new facility, which will be fully provided by renewable energy sources will be built and launched in partnership […]