Rosobrnadzor will monitor the use of smart watches on the unified state exam. On Tuesday told journalists the head of Department Sergey Kravtsov. 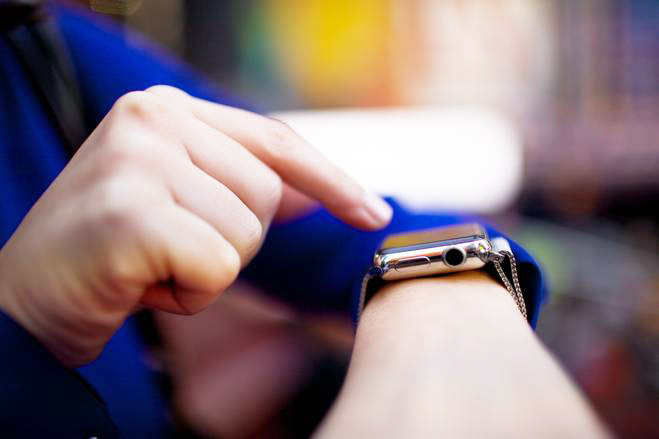 “Smart” watches, including Apple Watch, not allowed into the exam along with other gadgets and mobile phones, has warned the leadership of the service. “Definitely when passing through the frame metal detectors, check, or conventional electronic watch, do they have Bluetooth and access to the Internet,” explained Deputy head of the Department Anzor Muzaev.

According to Musaeva, the order of the exam clearly States that at the hand of a participant’s exam may be the only mechanical watch, quartz or electronic, but with no additional features – for example, a calculator or equipped with a processor.

Earlier during the “hot line” on Tuesday, answering questions of high school graduates and their relatives, Muzaev has stressed that the Department monitor the technical novelties, and spyware technologies students will not help. “We come every year, coming up to the exam, trying to keep track of all the technology in this direction. Technologies are developing fast, but we are trying to keep up with the times and be the first to do this step to all the graduates were in equal conditions,” he said.

The head of Rosobrnadzor added that some technologies are somehow connected with cellular phones, which will be smothered in many regions, but the list did not specify. 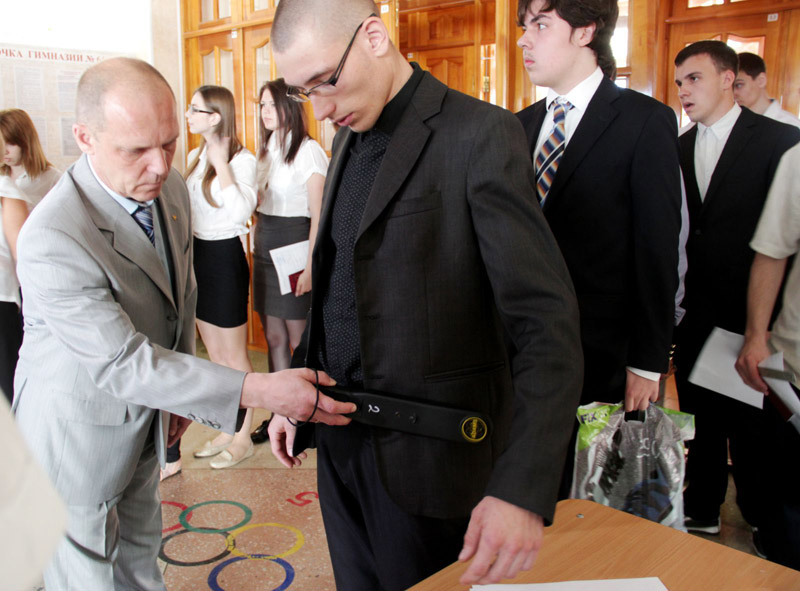 The unofficial Apple Watch sales in Russia started almost simultaneously with the world – at the end of April. Assessment Slice Intelligence, by mid-April 2015 worldwide ordered more than 1.2 million Apple Watch. By the end of 2015 in the world can be sold 17-20 million of these devices.

READ  The programmer is activated through Siri, Google Now and Amazon Alexa [video]

Work on Apple’s new campus is nearing completion. According to the newspaper San Francisco Chronicle, the head of the company Tim cook is planning to move his office from the old building into the new Infinite Loop headquarters in the form of a ring. This week Apple announced that the new campus will be called […]

The feature “Universal search” in the Apple TV now supports many popular services. Apple added support for the search for a number of third-party apps, including BBC America, FX Now and Apple Music. “Universal search” makes searching for content on Apple TV easier than ever. Appeared the possibility to simultaneously search for shows, movies and […]

This week Apple released a macOS update 10.12.2 with improved stability and reliability and addressing the problems with the graphics of the new MacBook Pro. Laptop users last generation found another important improvement – the computers have to work longer offline. According to the MacBook Pro 2016, after installing the update macOS 10.12.2 time of […]