The head of Roskomnadzor said that to prohibit the work of messengers in Russia it is impossible, however, it is necessary to regulate their activities. Alexander Zharov said in an interview to “Rossiyskaya Gazeta”. 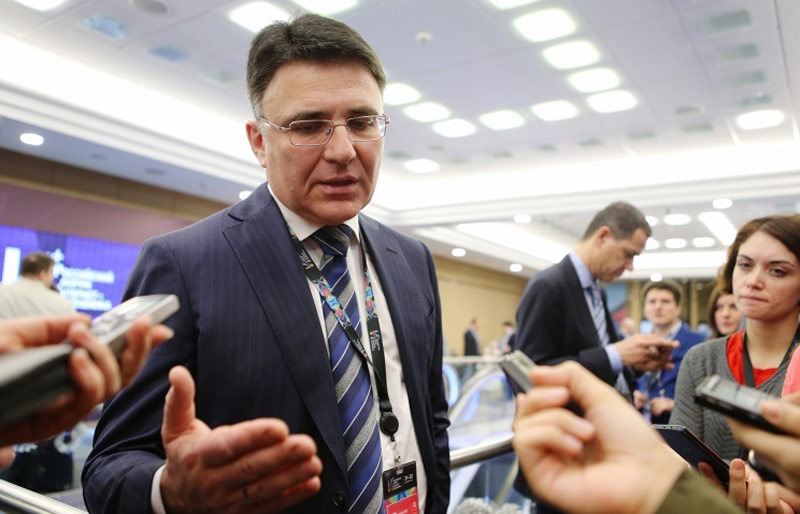 “I believe that to ban anything. What is the messengers? OTT services, that is, they are “on top” of the infrastructure operators, оverthetop, providing similar services – data sharing, voice calls, etc. In fact, they are analogous to mobile operators, but … work on the new technology of information dissemination. To ban them is like a boiling pot on the rivet trying to deliver. Water will still break out,” he said.

According to him, the messengers are analogues of the operators, so they should also be legislated rules, similar to the regulation of operators.

“For example, uncontrolled proliferation of media we have, as you know, for Telecom operators is prohibited, including mass SMS-mailing. This protects citizens from obtrusive advertising, a variety of mobile spam and prevents sending false and critical from the point of view of public security information”, – said Zharov.

According to him, now the work of the messengers is not regulated, however, they provide virtually the same services as the providers of cellular services, whose activity is regulated. In this case, the messengers are “on top” of the infrastructure operators not investing in its development. 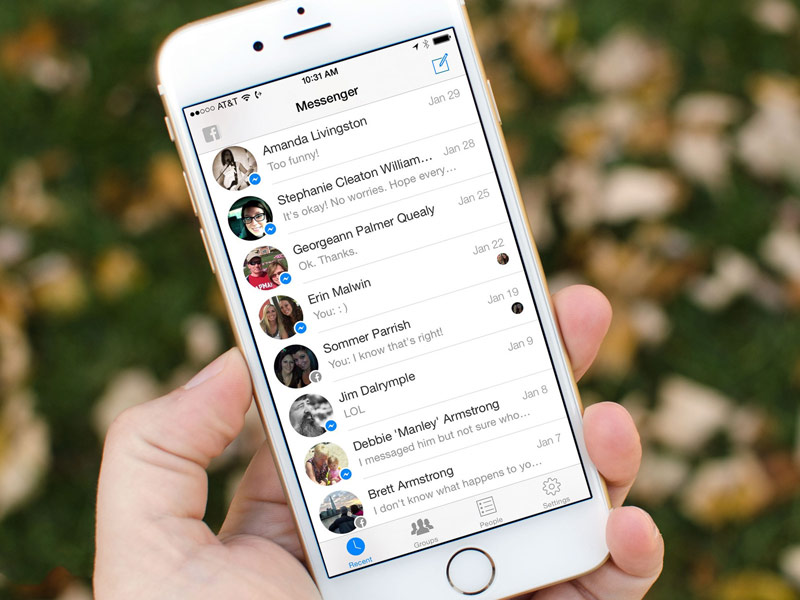 “Operators are asking the state a question: if we license, if we introduced quite strict regulation, why for these services, which are our counterparts that run on top of our infrastructure, not investing in its development, there are certain preferences?”, said Ampelonskiy.

However, he stressed that the blocking of instant messengers. “It is in any case not mean that they should be blocked, and in any case we are not talking about what special services or other state authorities must obtain access to private correspondence of our citizens”, – said the press Secretary of the Ministry.

In addition, the Minister noted the danger of using the messengers as, “by signing a contract with the user, they receive the personal data of the users whose safety cannot be guaranteed”.

In December Zharov announced plans to develop proposals for regulation of messengers in Russia. According to him, the proposals will apply to the execution of the messengers of the same requirements that apply to mobile operators. This position was supported by the Ministry of communications.

India vs Apple: the fight for app

Apple has faced major challenges in India due to anti-spam iOS application that created the government. It is reported Bloomberg. It all comes down to the fact that the program “do Not disturb” do not allow in the App Store. It allows you to report spam calls and spam SMS to a special institution in […]

How to change iOS for the past 10 years

Ahead of the release of iOS 11 let’s remember where it all began, and how has Apple’s mobile platform over the past decade. PhoneOS The first version of iOS, then called PhoneOS, was introduced by Steve jobs on 9 January 2007 at the exhibition-conference Macworld. Then the world saw the first iPhone. Unlike subsequent versions, […]

Anti-terrorism amendments to the law “On communication”, involving the storage of data in three years, will cost mobile operators in trillions of rubles, RBC reports. The bill with the requirement to keep records of calls, SMS and Internet traffic within three years, was submitted to the Duma on 7 April, the authors of the document […]