Roskomnadzor can’t check Google, Facebook, Apple and other foreign companies for compliance with the law on the storage of personal data of Russians in Russia, admitted in the Department. However, as reported by “Vedomosti”, it does not mean that companies can not meet the requirements of the law about data storage in Russia. “We’re more likely to get on this account complaints from meticulous users and ask relevant questions to the companies”, – said the representative of Roscomnadzor Vadim Ampelonskiy 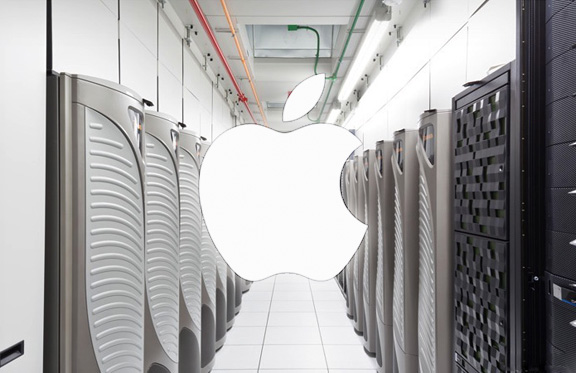 “Facebook does not have an office in Russia, and the Google office performs exclusively marketing functions. That is, we can’t physically carry out regular checks on the companies who are not legally present in Russia, for example, seizure of documents,” explained Ampelonskiy.

Roskomnadzor can contact with questions about the law to foreign companies because of user complaints. The unnamed consultant for one of the largest Internet companies in Russia said that any service can be blocked for Russian users in the case, if the court decides that it does not fulfil the requirements of the law. In his opinion, Roskomnadzor able to make such a decision.

Ampelonskiy reminded that the Agency plans to test a large online platform no earlier than 2016. In the first place Roskomnadzor will test banks, insurance companies, online retailers, and hotel reservation service, as these services are storing a lot of sensitive information, passport information, records on remittances and so on.

The law on the storage of personal data entered into force on 1 September 2015. It requires all companies that do business (including marketing) in Russia to store personal data of Russians in Russian data centers.

A number of foreign companies, however, are not as engaged, not engaged, and might not plan to do the localization of personal data of Russians. These include, for example, include Google, Facebook and Apple. First, despite repeated meetings with the management of roskomnadzora, still thinking how to comply with the law. Facebook once discussed with the Roskomnadzor this question at the end of August, however, the results of the meeting neither the Agency nor the company to tell would not. Apple refused to comment on the situation.

Last summer, Apple acquired the rights to CBS’s popular show James Corden Carpool Karaoke, where participants ride on car with comedian and singing popular songs. It was expected that the company will launch a remake of the transfer Apple Music this month. But, apparently, the Prime Minister decided to postpone. According to Reuters, Carpool Karaoke: […]

Samsung Galaxy Note 8 is like the iPhone 7 Plus. What to buy and why?

Paul Gorodnitsky compared the two the best phablet on the market. Last autumn, Samsung Galaxy Note 8 broke on the Russian counters with a frankly unhealthy price tag of 70 thousand rubles at the start. For five months the device has fallen in price by 20 thousand rubles – now the “gray” sellers it can […]