Even if you’ve never launched a Superstar Skaters, you’ve probably heard about this game: its a picture walking across social networks. The caption read: “Cristiano Ronaldo and Kuzma ran away from the paparazzi in the new game”. After downloading the app, we can’t argue with that supremely surreal synopsis – indeed, a Portuguese footballer and early TV star zero. Indeed, escaped. From paparazzi, yeah. In Las Vegas, note. 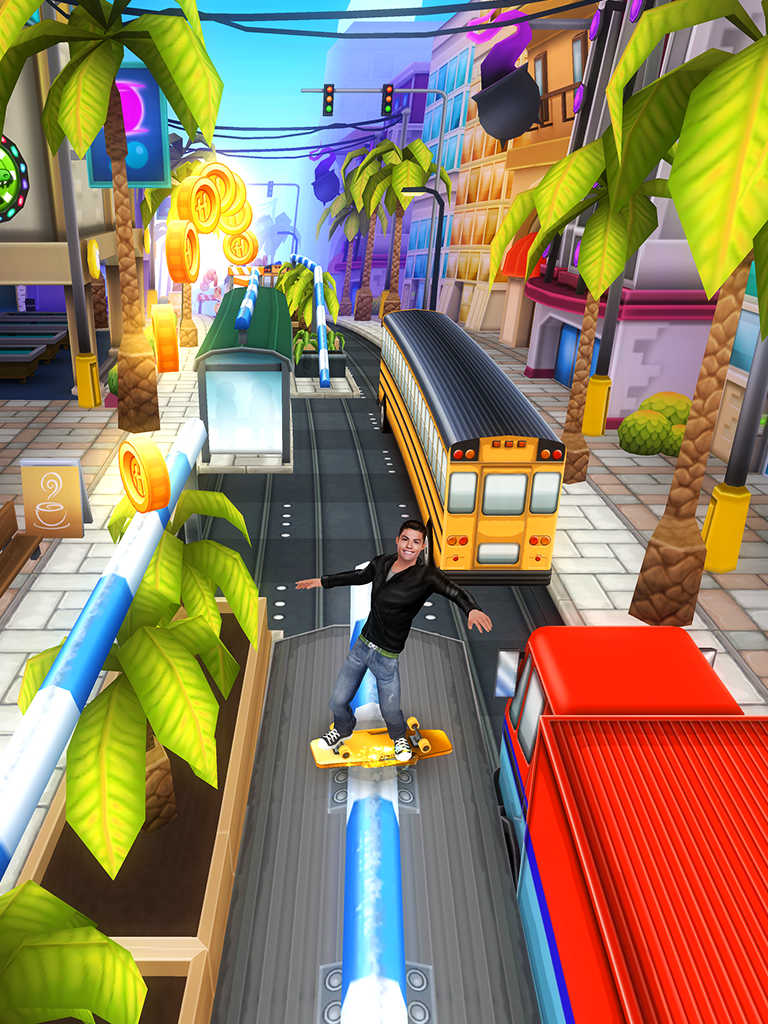 Superstar Skaters does not hesitate and immediately charges the trump card in the forehead: the screen comes up smiling Cristiano Ronaldo. However, younger – about the way he looked when he played for Manchester United”. Riding a skateboard, football player goes into a dive, trying to escape from the annoying photographer that constantly need something. If during the game not to worry and to collect letters Hugo opens the second highlight of the program – Troll Kuzma.

Characters can be selected in the main menu: the gameplay is no difference between them, but then, you know, the differences are rather ideological (and possibly psychiatric); the mere presence of such diverse personalities in one game is a bit shocking. After recovering from the shock, you can probably look at the game itself is endless runner. Impressed, apparently, Subway Surfers. The map consists of three lanes, each of which is constantly interrupted by trains, cars and rails for technical slides on a skateboard. To jump from one lane to another must famously as the pace grows a lot in 5-10 minutes after the start of the game. Naturally, not bored: in the screen buzzing constantly climb subway cars (and where they are in Las Vegas?) and traffic stops. Superstar Skaters for the mistake punishes severely: first time on the ill-fated paparazzi get a little close, and the second embraces the flashbulbs under the words Game Over. Okay, there is no such inscription, but the game really ends any proceeds received in tribute a few crystals.

Like all decent runners, Superstar Skaters is free, but we all understand that behind this. Fortunately, the authors did not give the notes to cloud your eyes and then you can only pay for things status rather than gameplay. A new skateboard and a new jacket they give increase to the characteristics, but beautifully played without them. Owner, in General, sir: if you want to cover up their two players, then, please, no one bothers. Of course, Superstar Skaters – conscious kitsch; even in something provocative. 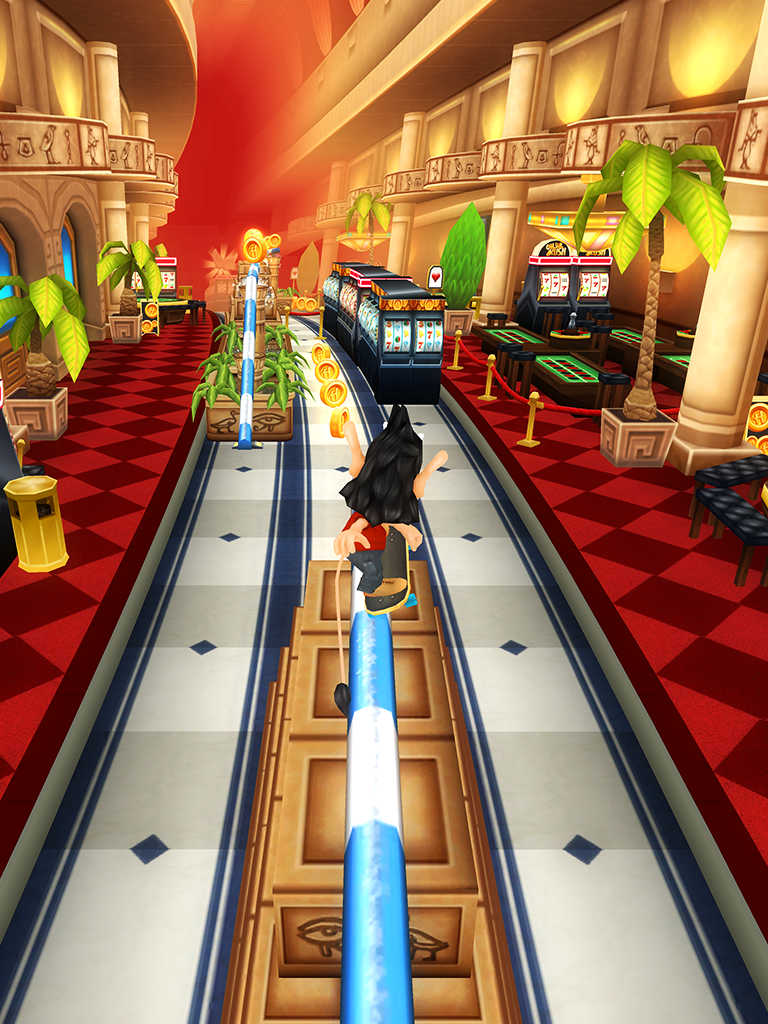 TraceVue mixing of the main characters, the scene and the overall setting of shocking at first, and then you realize – actually, that’s a good line. At least none of this no more (though it is unclear whether that was). Interesting, the idea.

As for the gameplay, it’s obvious what is the standard strong runner and, in addition, a worthy alternative podnadoevshih Subway Surfers. The fast pace, the limiting concentration, a lot of Golden coins, generously scattered on the level – all successful components for the runner there. And graphics: Superstar Skaters – very colorful and bright game; no wonder it takes place in the capital of fun and revelry.

Putin aide: eternal blocking sites does not work and only demeans power

Advisor to the President of Russia on development of the Internet, German Klimenko believes that eternal blocking sites does not work and only brings a reproach upon the government. He declared it in interview “to the Newspaper”. “When representatives of the authors lobbied for eternal locking of a domain, they themselves did not understand, about […]

IOS 10 took three days to get ahead on the spread of Android 6.0 Marshmallow, released a year ago

The prevalence of mobile platforms iOS 10 continues to grow and on Tuesday reached the level of 33.65%. In other words, every third owner of an iPhone, iPad and iPod touch has been updated to a new operating system. A day after the release of iOS 10 was 14.5%. Three days after the release of […]

Study: only 10% of iPhone users want to upgrade to the iPhone 7 if Apple will not change the design of a smartphone

Before the release of new Apple products, analysts are often trying to figure out how high the demand for a particular novelty. Quartz edition conducted a study on the subject of interest of users to the iPhone 7, the release of which is expected in two months. Experts interviewed 525 owners of Apple’s smartphone to […]