This week Apple introduced an updated version of the Lightning adapter for SD card, compatible with mobile devices running iOS. The accessory is designed to use memory cards with iPhone, iPad and iPod touch. 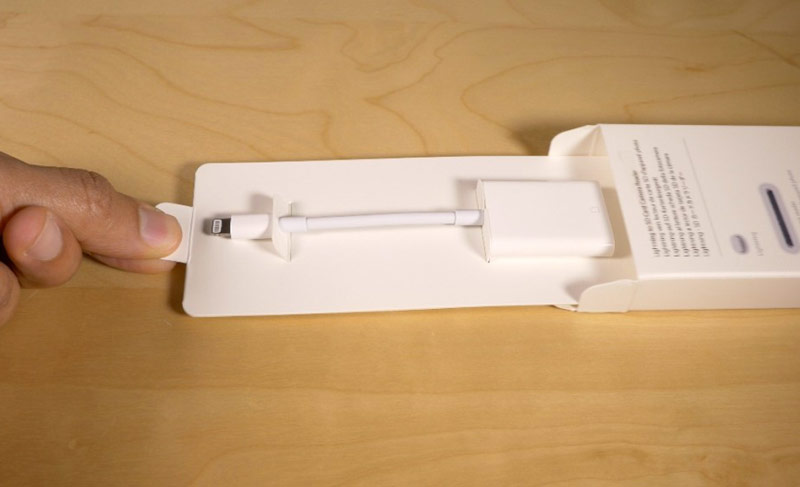 New version of Lightning-adapter, which calls itself the Apple Camera Reader supports data transfer speed of USB 3.0 when used with the iPad Pro or the speed of USB 2.0 when operating with any other gadget is equipped with a Lightning port. It is worth noting that the recently released iOS update 9.2 also brings support for the work with the Lightning to SD adapter and Lightning to USB for iPhone. Although Apple sold such adapters since the release of the first iPad, until now the iPhone didn’t support working with them. 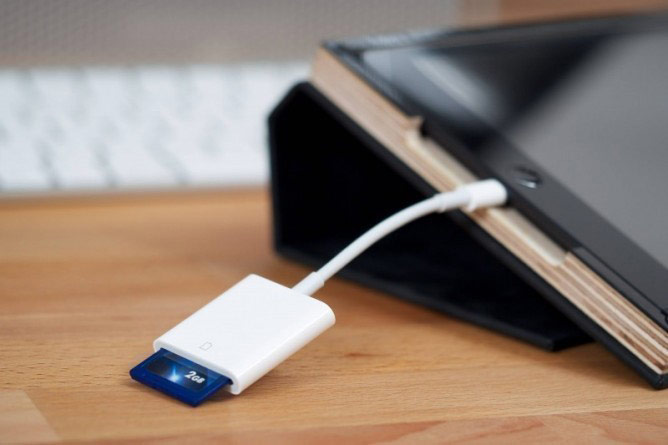 Lightning adapter for SD card supports standard photo formats, including JPEG and RAW, along with SD and HD video formats, including H. 264 and MPEG-4. USB 3.0 speed only attainable on the iPad Pro. The advantages of the new adapter is clearly demonstrated in iDB. Up 4-minute video in 4K (2.8 GB) of memory card iPad Pro took 50 seconds when using USB 3.0 and 2 minutes and 30 seconds using the old adapter with USB 2.0 support.

As mentioned above, the adapter is compatible with all iOS devices with Lightning connector. Including iPad mini, iPad 4, iPhone 5 and all their subsequent modifications. The device has integrated USB 3.0, connector of this type is now only in iPad Pro. The speedups achieved by the host controller Fresco Logic FC1100 4-port USB 3.0, which allows a 12.9-inch tablet to support data transfer at high speeds. This controller had not been previously used, none of the manufacturers of portable electronics.

READ  In VSCO Cam you can now edit video

Value “of the Lightning Adapter to read SD card” in the Russian online store is 2 500 rubles.

Photo-fact: deputies of Ukraine are the Apple Watch Edition costing $17 000

The journalists often noticed Apple Watch on the wrists of people’s deputies of Ukraine. This time, according to Ru.golos, in the lens of the reporters got the Deputy from “Samopomich” Elena Sotnik, on the arm of a distinguished model from the most expensive Apple Watch Edition collection. During the session of the Verkhovna Rada on […]

The ability to hide stock apps in iOS is nothing but the operating system error. Apple predustanavlivat on iPhone and iPad many apps and no way to remove them from the home screen branded devices. One of the recently discovered bugs iOS 9 allows using simple manipulations to remove from the desktop icons of any […]