A month after the start of sales of restored iPhone 5s, these smartphones have become the most popular among buyers. As a result Apple’s market share grew from 5% to 8%. This is stated in the press release. 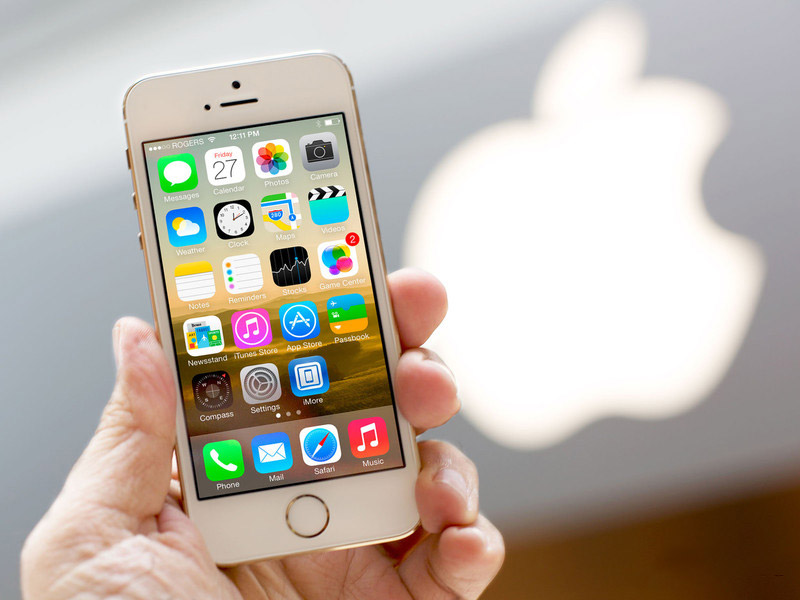 Last month the retailer sold about 8,000 restored iPhone 5s, and in the first week of sales were sold 2996 devices. Customers have access to only one cheaper model iPhone 5s – 16 GB in three colors, its cost 22 990 rubles.

In the message “M. Video” says that the company’s share in total sales restored the iPhone 5s accounted for 21%, therefore, the total sales of such devices in Russia could reach 38 000 units, and the proceeds of all sales of 875 million rubles.

“Now the iPhone 5s is the best — selling smartphone in Russia. Through the restored model of Apple’s market share grew from 5% to 8%,”— said the representative of “M. Video” Anton Panteleev. According to Anton Panteleev, the popularity of the restored iPhone 5s due to its price, which is 30% lower than the new iPhone 5s. The demand for new devices also remains “very high.” “Of cannibalization between the models there,”— he concluded.

Restored iPhone is the device that the owner returned to the store due to any malfunction or because of the intention to buy a later version of the smartphone. Apple turns the device with defect on the Taiwan plant, where it will replace all defective items — for example the Home button, speaker or screen. The repaired unit re-tests the manufacturer receives a new serial number, the packaging, the set of documents, charger, headphones and arrives in stores specially marked refurbished. Warranty restored iPhone is one year.

Read also:   Uber will cease to follow users after the trip

The cost of this device is below the official price. For example, the gold iPhone 5s in “the Messenger” is 24 990 rubles, which is 15 000 rubles cheaper than regular smartphone in the same configuration. “The buyer gets a new device on pre-crisis price, which, in fact, now comparable to the cost of the device in the fall of 2014, i.e. until the weakening of the ruble,” — said the representative of “Coherent” Maria Zaikina. “Yulmart” restored iPhone is sold at 22 990 rubles, which is 10 000 rubles cheaper than the new model.

In “M. Video” noted that the refurbished iPhone 5s will be sold in retail in the next quarter and due to this, Apple’s market share could continue to grow.

Why the iPhone will never support dual SIM card

In September at the presentation of the smartphone iPhone 8 Tim cook reported that this is the best iPhone, which only saw humanity. In turn, Samsung will say exactly the same thing on March 29 on your Galaxy S8. But the one feature which does not receive both the smartphone supports two SIM-cards. This was […]

Apple, Google and Facebook went to court because of the migration of the ban trump

The largest U.S. technology companies, including Apple, Microsoft, Google, Facebook and Twitter sent a conclusion regarding the adverse impact of the immigration decree of the President of the United States Donald trump on their activities. The appeal is directed to the court of appeals for the ninth circuit of the United States in San Francisco. […]

The young man offered the girl a hand, heart, and 25 iPhone X

To make a proposal to his girlfriend, a young video game developer from Shenzhen Chen Ming bought 25 X iPhone and posted them in the shape of a heart. Young people pre-purchase the 25 X iPhone and got a smartphone November 3, 2017 — the day of the official sales of the gadget in China […]