Samsung during the first two weeks of sales in Russia flagship smartphone Galaxy S7 and S7 edge sold 600 20 devices, more than twice the sales of the previous generation. About it writes the edition “Kommersant”, according to which the South Korean brand has managed to oust Apple in the segment of premium smartphones. 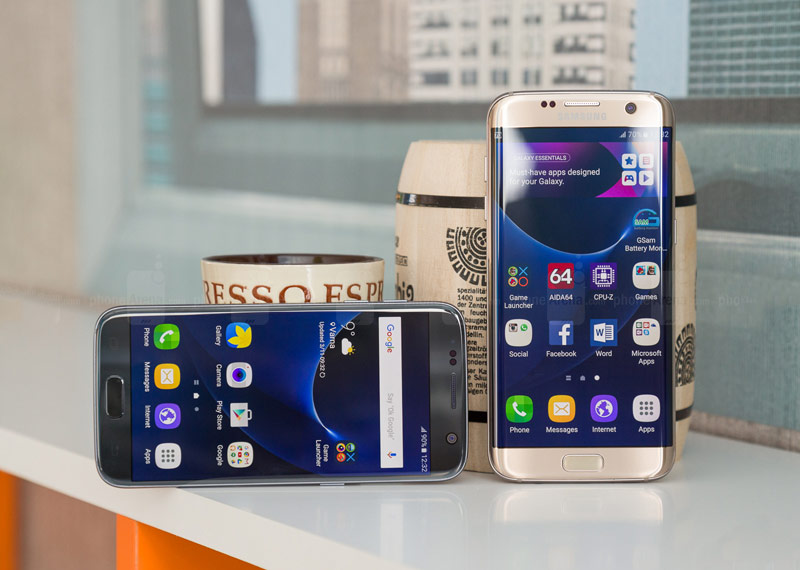 Samsung started to sell in Russia, the Galaxy S7 and S7 edge 18 of March, that day was implemented 6695 devices. This is eight times more than were sold during the launch of smartphones from the previous generation Galaxy S6 and S6 edge last year, indicates the source. After two weeks of sales (from 18 to 31 March) 20 682 sold Samsung Galaxy S7 and S7 edge, which is 2.2 times more than sales of the previous generation devices in a similar period of time.

Galaxy S7 at the start of sales on the network “Eldorado” showed the best result than S6, to version edge accounted for over 67% of sales of the new “flagship”, said a representative of the retailer Yulia Zavyalova. S7 Galaxy S7 edge and are sold at times better than the previous generation, confirms Lyudmila Semushina, the representative of Inventive Retail Group (operates a network of re:Store). According to her, in the first week of sales in Russia Samsung has sold as many devices as Apple sold at launch iPhone 6s last fall.

The new range launch allowed Samsung to increase its share in the smartphone market. On the basis of sales from 7 to 13 March, the share of Apple in terms of sales volume in rubles amounted to 32,9%, the Samsung — 24.7 per cent. From 14 to 20 March, after the start of sales of new smartphones, Apple’s market share decreased to 28.3%, while Samsung increased to 31.6%. This South Korean company three times increased its market share in the smartphone segment more expensive 30 000. However, in January-February Samsung compared with the same period last year has reduced the market share both in units and in money, while Apple and Lenovo have increased. 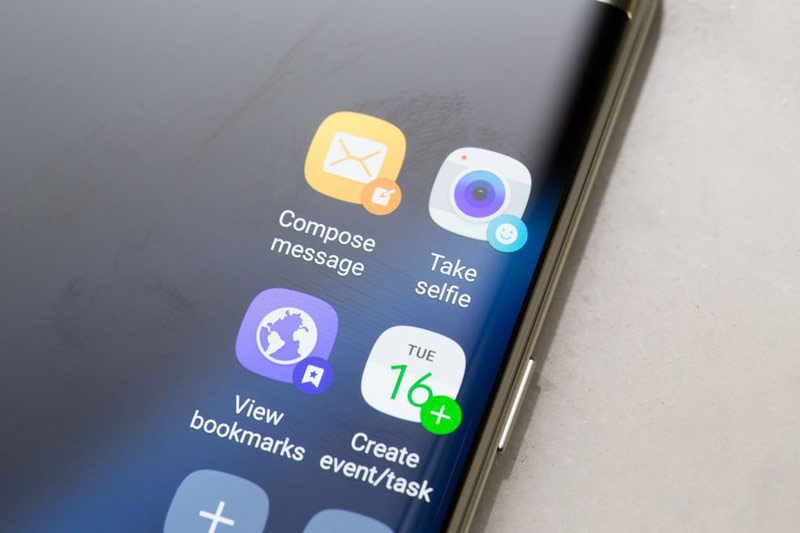 The entry of new products from Apple — iPhone SE, sales of which began in Moscow yesterday, will not affect dynamics of sales of the “flagship” of Samsung, specifies the edition. SE iPhone is not the “flagship” of Apple, it costs less, from 38 000, their gain those who ordered the smartphone in advance. Besides the number of iPhones ordered SE was smaller than the Samsung S7.

A Samsung spokesperson did not comment on these estimates, but the company had previously reported that in the first three days of sales of new devices four times more than last year. Yesterday the company has announced discounts on select models of smartphones. The head office of Samsung Mobile in Russia Arkady Graf explained by the fact that he sees “the stabilization of the economic situation in the country” and “good sales”. Now Galaxy S7 with 32 GB of memory in the official online shop costs 50 000 RUB. and Samsung S7 edge with the same memory capacity is 60 000 rubles.

Qualcomm demanded to ban the import of iPhone in USA

Court confrontation between Apple and Qualcomm are unlikely to settle a peace agreement is signed. Recently it became known that the iPhone maker has ceased to transfer the contract to the suppliers of funds intended for Qualcomm. And Qualcomm, in turn, filed a counterclaim to the “Apple” giant, which first went to court in January. […]

Russian students do not want to work at Apple, and prefer “Gazprom” and Google. It is reported by RBC with reference to the report of Universum. In contrast to the ranking of American students, the manufacturer of iPhone is not even in the top ten sympathy with University students. In the US students considered the […]

Flagship smartphone Apple 2014 iPhone 6 Plus for the first time have fallen in price below the psychological mark of 30,000 rubles. It is reported by Hi-tech Mail.ru citing a market research. We are talking about refurbished models of the iPhone 6 Plus, that is in “as new”. In the material of the publication refers […]