Developers from the Studio Square Enix Montreal with the help of Agent 47 continues strong grip mobile gaming market. After quite a successful mobile strategy Hitman Go on all target platforms, its creators have released the second mobile game Hitman: Sniper. 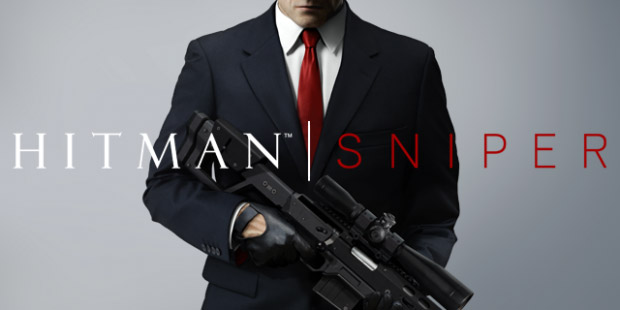 As you might guess from the name, the main task of the game is to eliminate targets with your sniper weapon. The campaign consists of several scenarios-contracts during the performance of which offer gamers to neutralize multiple targets and perform a specific task list. Each level has a high degree of replay value, that is, provides several ways to solve the required tasks, and the game itself is a lot like Hitman: Sniper Challenge, released ahead of the release of Hitman Absolution. 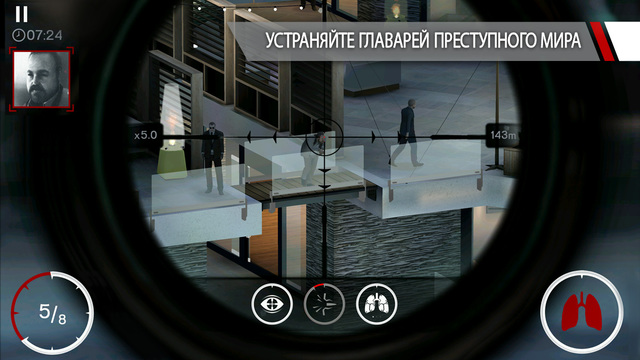 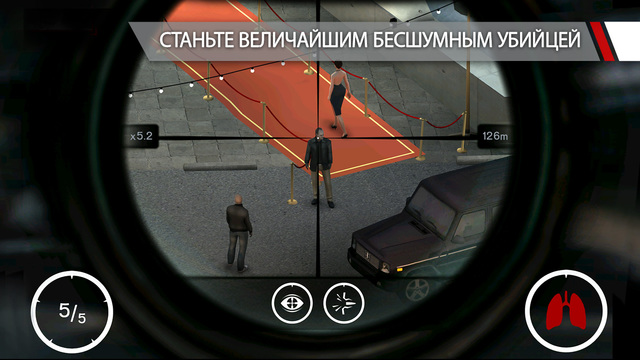 In the new game authors Hitman Go has retained the approach to monetization of mobile lines in the series. Hitman: Sniper is free and offers an optional commit in-game purchases. With hard-earned you can customize a sniper rifle or get early access to the necessary contracts. The developers emphasize that all this can be done in the game without making unnecessary purchases. The creators of the project also assure you that will listen to players, and if necessary, adjust balance, if it is found that he violated.

Release Hitman: Sniper took place on the platforms iOS and Android. Version game for iPhone and iPad will cost 279 rubles. For Hitman: Sniper requires a large amount of RAM, so on devices such as iPad 2, iPad mini, iPhone 4s and iPod touch 5G, you may experience problems with the performance of the application.

Apple has released a new version of iOS 9.3 after the end of last week withdrew the update due to the inability of users to activate the device and complete the update. Assembly under the symbol 13E5237 available to users of certain iPhone and iPad models. Earlier after the release of iOS 9.3 Internet was […]

Simultaneously with the presentation of the new Android M Google introduced a new Photos app for storing, organizing and processing images. The company says that it will not have any restrictions on the amount of disk space. In Google Photos, you can edit photos, make collages and other adjustments. Also, the program is independently animations […]