Russian publisher Buka” announced the Russian version of “Siberia 2” for mobile devices is the second part of the cult adventure novels created by Belgian artist komiksistami and designer Benoit Sokal and Paris Studio Microids. The game has already hosted the fin al stage of testing and will soon be released on mobile platforms. 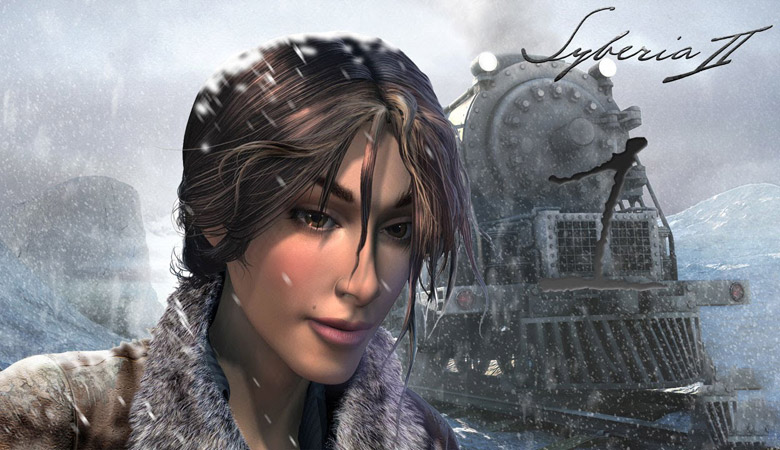 “After the incredible success of the mobile version of the first part of “Siberia” thousands of people were waiting for the announcement of “Siberia 2″ in Russian. We are pleased to announce that the wait for its release soon!” – the company said.

For the first time “Siberia 2” was released for Windows in March 2004 and the autumn of the same year made it to the Xbox and PlayStation 2. In continuation of a famous new York lawyer Kate Walker and her eccentric companion Hans Vorarlberg travel in search of the mysterious island Sibiria, inhabited by mammoths. As in the first part, the second player controls the character, collects items, and solves puzzles using traditional point-and-click. At the time the game was warmly received by the press (her average score on the aggregator Metacritic — 80/100), although some journalists have criticized her for short duration and “throwaway”. 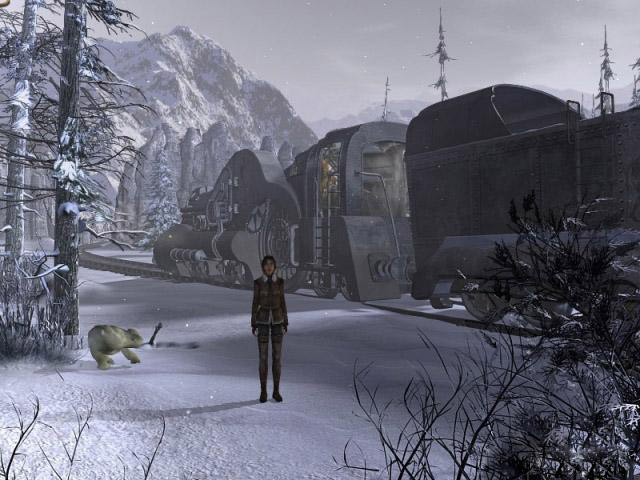 Gamers will have to go through incredible obstacles and dangers, meet new characters and solve many puzzles. Every open door, every step in the freshness will bring him to long-forgotten world. The world, where among the eternal snows and vast white plains still have the last mammoths.

The finale of the second part contains a hint of a sequel, but in one interview, 2008 Benoit Sokal said that the series will never be a trilogy. April fool’s announcement Syberia 3 c cross-platform co-op for the PC and PlayStation 3 made the following year, however, was the drawing is only partially Microids in fact intended to begin the development of a third game. However, due to lack of funding the work on the project began only a few years later thanks to the company Ahuman Interactive, purchased the Studio Microids in 2010.

During the exhibition Gamescom 2014 the makers have revealed the first screenshots of “Syberia 3” and called the indicative date for its release in 2015. In October of the same year, the authors presented two secondary characters in the game. This February release date has changed once again: speaking at the event, the White Nights: Mobile Game Conference 2015 in St. Petersburg, Sokal announced that “Syberia 3 will be released no earlier than the last quarter of 2016. The game will be released for Windows, Mac, PlayStation 4 and Xbox One, as well as for mobile devices on iOS and Android.

The investigative Committee has announced a tender for the creation of an application that can predict illegal actions. Predictions are supposed to do on the basis of information from social networks and media. Automated information system must collect information, conduct its linguistic and statistical processing and to build a timeline, making the date of publication, […]

“The unibrow” iPhone X pulls the hair of the user

The owners of the flagship Apple complain that within the smartphone and switch to silent mode entangled hair. When Apple introduced iPhone X anniversary, users were divided into two camps — one liked the design of the device, others have criticized the recess under the front camera. However, sales of its feature that in the […]

The iOS users have long been asking Apple about the support of group video calls. But the company continues to ignore these requests: technology not available even in the latest iOS and macOS 11 High Sierra that are in the testing phase. The solution to the problem was proposed by the Russian developers of the […]