In a recent update of iOS and OS X at Apple products appeared more than 300 new emojis to reflect the racial and cultural diversity. Unfortunately, the company is undeservedly forgotten red-headed nature of people.

Natural redheads make up only 2% of the population, but 13 000 of them came together and signed a petition for Apple to release “red” smiles. As the initiative has collected more than 10,000 signatures, it will send to the Corporation, and organization of the Unicode Consortium.

“Despite recent racial and family the update to the Emoji Apple released an operating system upgrade iOS version 8.3, there is an important group of people, lost and did not find a place among 300 new characters.

Red-haired. In a variety of smileys they are not. Again. If you are going to diversify emotions, why not add some red emoticons? Red by nature a bit, only 2%, but this is a potential 138 000 000 iPhones waiting to be purchased. 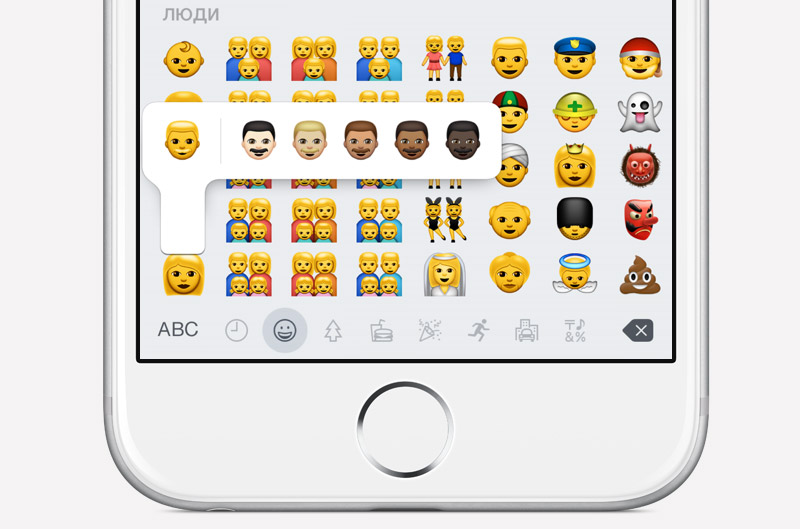 Note that in addition to the “politically correct” Emoji in the set of icons iOS there are additional national flags icons, Apple Watch, gay emoticons and same-sex couples with children.

Apple CEO Tim cook in the TV show Late Show with Stephen Colbert explained why he decided to confess his sexual orientation. According to cook, he felt a huge responsibility when he committed this act. “It became clear to me that children become objects of ridicule in the schools, in fact it is discrimination, from […]