Vladimir Putin instructed the FSO to ensure the establishment of a protected segment of the Internet. The details of this decree published on the official portal of legal information in Russia. 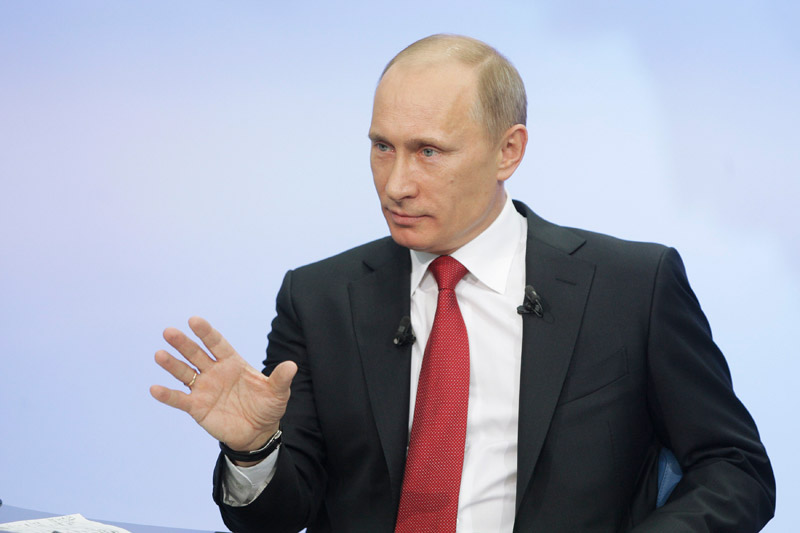 According to this decree, part of a chain, which is now administered by the FSO must be transformed into the Russian state segment of the Internet. He will be encrypting network communications. Working through it will help to protect your sensitive information from unauthorized access.

Work through hasselman will be mandatory for employees of the presidential administration, the government office, the Investigative Committee, the Executive authorities. All these agencies will need to connect their information network to gesegnete until the end of 2017.

The document also contains a recommendation for the judiciary and the Prosecutor’s office to work through gesegnet Network. To connect all of the agencies entrusted with FSO, reports “Interfax”.

FSO has prepared a draft decree on the establishment of gesegnete in autumn 2013. But then, the initiative has not received development. The President signed today the decree differs from the original version. Initially it was assumed that gesegnetes will be able to use a commercial company, but as a result this item was removed from the final version of the decree.

In the Ministry of communications and “Rostelecom” from commenting on the decree of Putin refused. Meanwhile, former official of the Ministry of communications is perplexed on the decision. “The idea to create a protected segment inside of the Internet looks contradictory, the Internet is an open network, but if you want to create a secure network for government agencies, this should be done separately from the Internet. If we are talking just about the protection of existing networks, it and so it was necessary to provide”.

In 2014, the Eclipse application paved the way to a new type of software modding for Apple’s mobile platform. The Creator of the add-in, Guillermo Moran offered an alternative to the traditional white theme of iOS that have been very popular among users. Now in Cydia debuted the fourth version of the program, with iOS […]

The law on regulation of messengers signed by the President

Putin signed a law regulating the activities of the messengers. This was reported “Interfax” yesterday. The document was adopted by the State Duma on 21 July this year and approved by the Federation Council on July 25. The law introduces the concept of “messenger” and indicates responsibilities for these types of applications. Information about bonuscom […]

Together with Vladimir Borisenkov (he is the author of the text) and the Sneakerhead.ru store, we continue a series of our joint materials about sneakers. Many of you know Apple as a multi-billion dollar corporation that makes some of the best smartphones, computers, and tablets in the world. The company is a leader in many […]