Project author Unbox Therapy has prepared a video review of the new smartphone iPhone 7. To be more precise, we are talking about the layout of the new products from Apple with a 5.5-inch display. The author of the video got gadget from reliable sources in Asia that are informed before the official announcement got the back panel of the iPad Air and details for iPhone 6 and 6s. 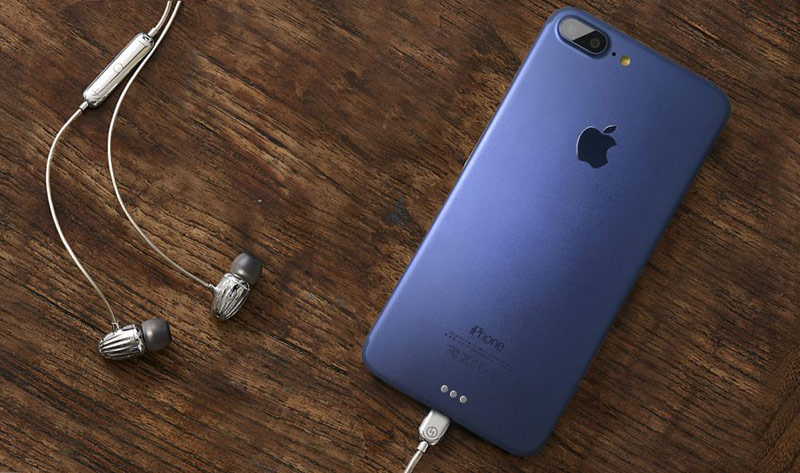 Ahead of the September Apple presentation all eyes turned to the next important product of the company, which should be the iPhone 7. We can hardly expect a radical change in the design of the phone – the device will largely resemble its predecessor. What we can see on the new video. In the video we show the iPhone 7 Plus in blue color. 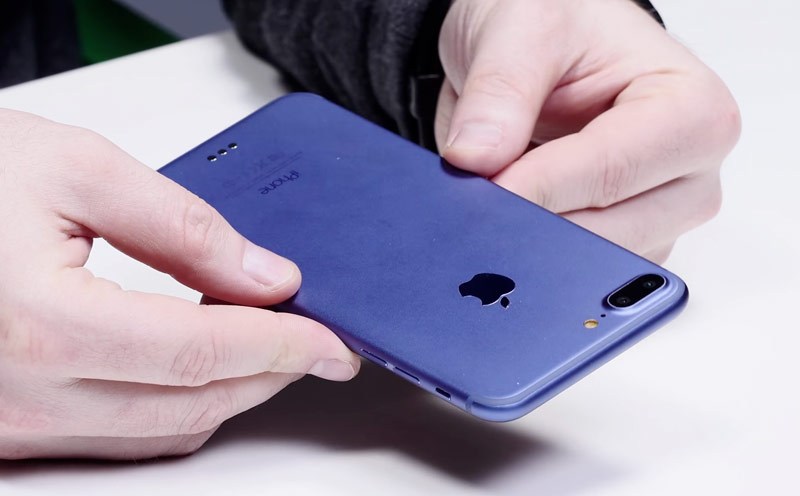 Presenting new models of smartphones, Apple traditionally puts new colors. In 2013 he released Golden iPhone 5s, last year the line of iPhone 6s added to the model in the color “rose gold”. This year the Corporation intends to introduce another color for the line of smartphones, which will become standard with the advent of the iPhone 7. Colors silver, gold and rose gold, according to rumors, the company will be the new colour “deep blue”. 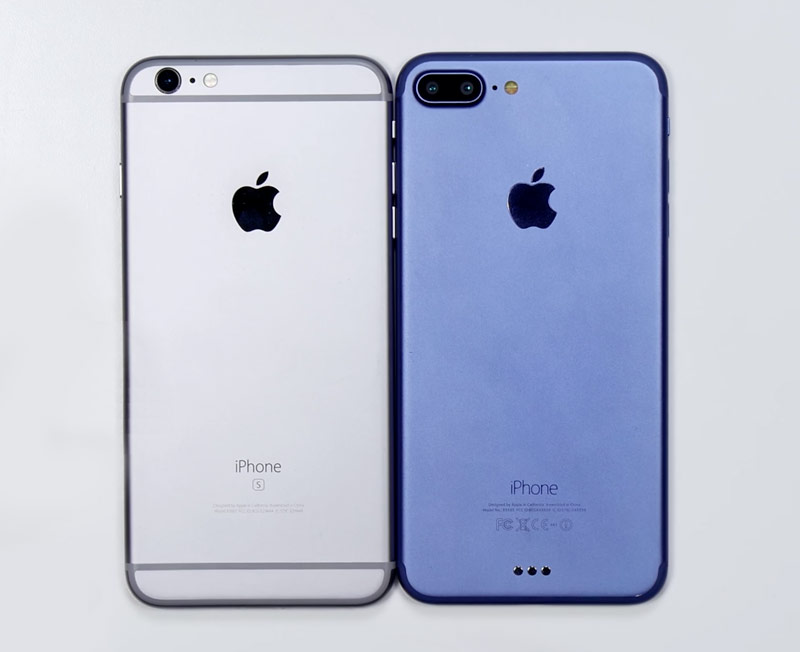 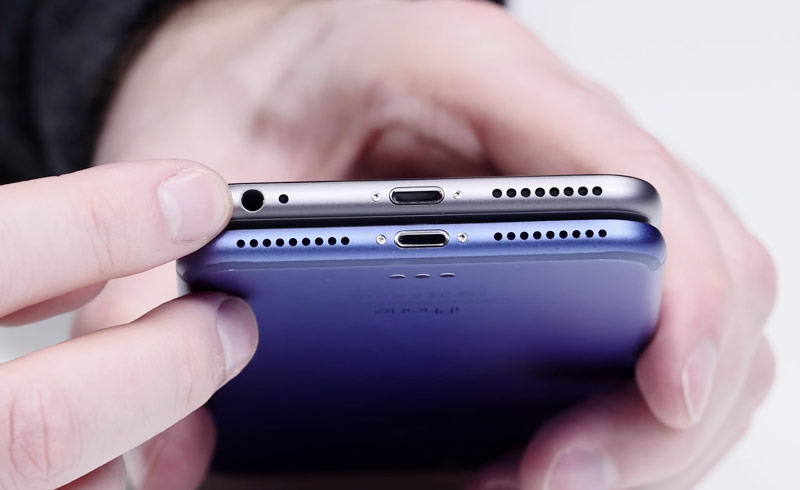 The iPhone 7 Plus shows the same position of the camera and the flash. In the usual position is left and the power button/lock the smartphone. Well-marked dual camera, and connector Smart Connector for connection of accessories.

In place of the audio Jack is the second speaker: the possible failure of the analog headphone output of the iPhone has long been a hot topic in publications about the product as the expected presence of dual cameras.

The author of the video believes that demonstrated the iPhone 7 is very close to reality. We will remind that the official presentation of the “seven” is expected in early autumn.

iOS 11 will be released soon and will add in smartphones and tablets from Apple a large number of new chips. Some of the most interesting new features and modes have the standard keyboard that will help you type faster. the iPhone 7 Plus is great for video viewing and consumption of any content, but […]

How to solve the problem of cyclic restart of the iPhone and iPad on iOS 10.2 with jailbreak

This week released version of the jailbreak for iOS 10.2 with support for most iPhone and iPad models. Some users after hacking their devices, have faced a number of problems. So, in some cases after jailbreak iOS 10.2 gadgets hang on the Apple logo. Another problem concerns work Cydia: sometimes the app store randomly crashes […]

comScore: the leader of smartphone market the US continues to be Apple

Research company comScore has published a report reflecting the development of the market of mobile operating systems in the United States. According to statistics, in the third quarter of this year, the undisputed leader in the US remains Apple. According to a report by comScore, 192,4 million people in the U.S. used smartphones as of […]