This year, the South Korean smartphone manufacturers changed their traditions and refused to use plastic in flagships. So, the LG G4 is available in a version with a back cover made of genuine leather, and a larger version of the device, if you believe the rumors, will receive all-metal casing. 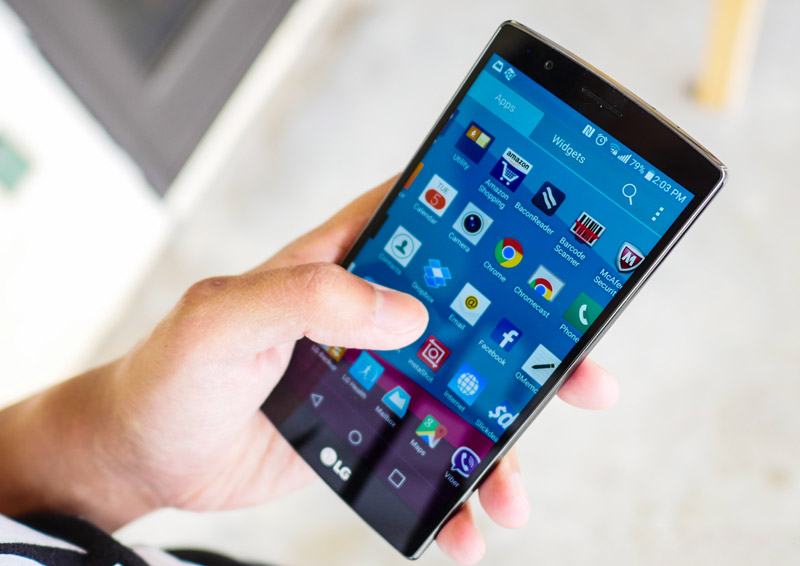 The network got the information about the new flagship smartphone LG G4 Pro, which is expected in the second half. Following the information that the device can get a more durable shell, resource GSM Arena has published the specifications of the model.

Allegedly, LG G4 Pro will display a diagonal of 5.8 inches and a resolution of 2560 x 1440 pixels, and the heart of the smartphone will deliver a single-chip platform Qualcomm Snapdragon 820. It is not yet officially presented — perhaps the manufacturer is holding up the release for the same reasons as the production of single-chip system Snapdragon 815.

Configuration LG G4 Pro will also include 4 GB of RAM and 32 or 64 GB of flash memory. The equipment of the device includes a core 27-megapixel camera and a front module with a resolution of 8 megapixels. 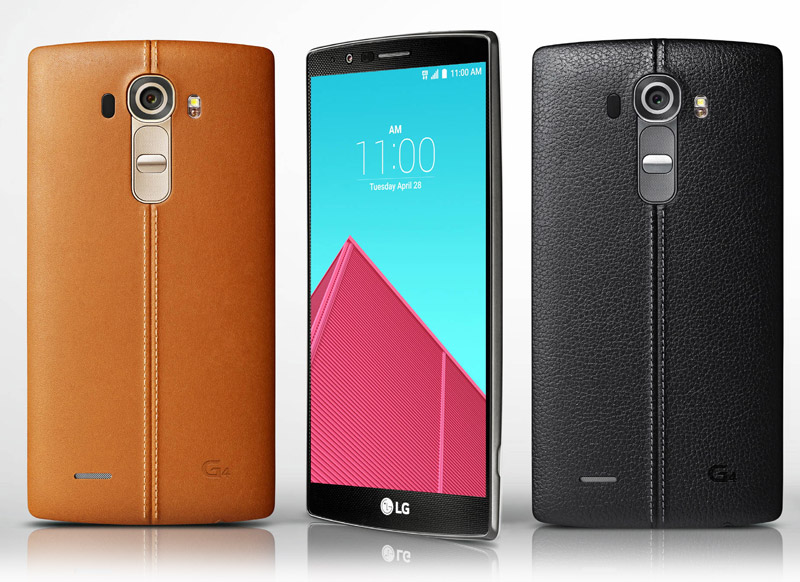 It is worth considering that this information is unofficial, so take it worth a grain of salt.

Apple paid Samsung over $4.3 billion for OLED displays for iPhone 8

Samsung Display received an order to supply 60 million displays organic led (OLED) for Apple’s next smartphone generation. On Monday, reports The Investor with reference to own sources. According to them, in 2016 Apple has ordered from Samsung Display about 100 million OLED displays for the iPhone 8, which is expected in September 2017. Given […]

What tweens think about the new iPhone 6s [video]

iPhone 6s went on sale recently, but it already had time thoroughly to analyse and test in numerous reviews. The opinion of experts and target audience of Apple is well known, but what about the new smartphone I think the teenagers? Reseller Tatet decided to clarify it and to this end has provided equipment for […]

An independent organization Consumer Reports, to defend the interests of consumers, has tested the Samsung Galaxy S8. The problem, which complain about the first buyers of the device were confirmed. As part of testing the new experts tested eight instances of the Galaxy S8. The main reason for such a large sample was needed to […]