Increasingly, in the market there are smartphones with curved displays. Fresh rumors indicate that Xiaomi might be working on another device with a screen which also will not be flat, but in this case we are not talking about the usual curve of the sides. 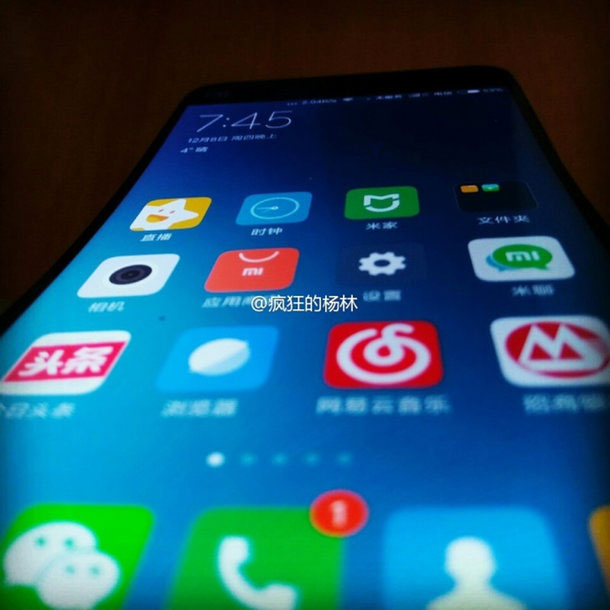 It is argued that a new smartphone “Chinese Apple” will have a curved body and display will get a concave shape. In the social network Weibo appeared photo, which allegedly depicted the smartphone.

If this is the real picture which is not subjected to any post-processing, the screen of the new smartphone Xiaomi will be curved in the style of the smartphone LG G Flex. In this case the manufacturer is going to market with the device, which is not only a curved display, and a number of other innovations. In particular, models in addition to the curved screen will be even and curved battery.

New Xiaomi should not only replicate the contour of a human face, but also to reduce the distance from the lips to the microphone when smartphone attached to your ear — similar to how it was before when using classic landline phones. The degree of bending of the hull is calculated and optimized for the average face, to provide the best voice quality and sound, sources indicate. 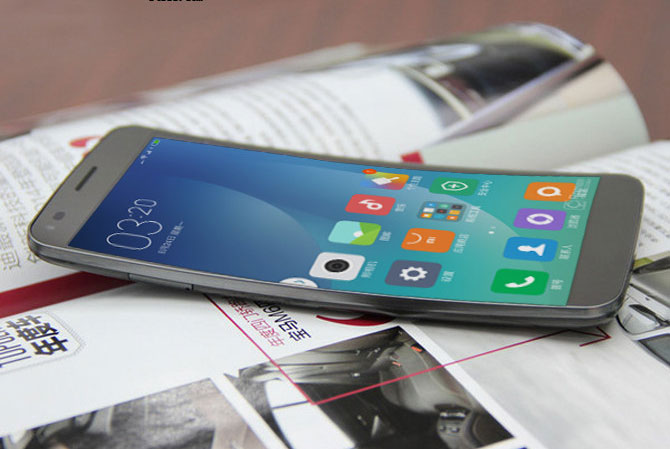 It is known that supplier a curved display Xiaomi Mi Note 2 acts LG. Therefore, the appearance of such a display, like the LG G Flex, a new device of the Chinese company, it is possible. It should be noted that LG did not develop this area.

All details about the new Xiaomi phone is not included. The nearest presentation of the manufacturer must pass on December 12.

Apple and Samsung sued for fraud with free smartphones and tablets

Apple was embroiled in another trial. This time, surprisingly, does not tackle issues of intellectual property infringement. Italian human rights organisation Altroconsumo complained that Apple in recent years sells iPhone and iPad with the declared 16 GB of internal flash memory, while in fact users can make up to 40% less. The collective suit claims […]

In the YouTube channel Concept Creator appeared is not yet available iPhone 2 SE. Appearance matches a lot of rumors, and its output seems almost real. SE the original iPhone debuted in 2016 and since then quite successfully sold. Users like the size and price of the device, so all looking forward to the second […]

Some design Studio offer services and give a new color design Apple technology. Companies that aim to deliver iPhone and iPad from color uniformity, allow you to select any of a variety of colors for aluminum housing gadgets. On a similar principle, as it became known, work and crooks in Vietnam, they only sell these […]