Augmented and virtual reality are new technologies, ready to conquer the world of computing. They have practically no representation in the mass market for a number of reasons, but in the near future the situation may change. 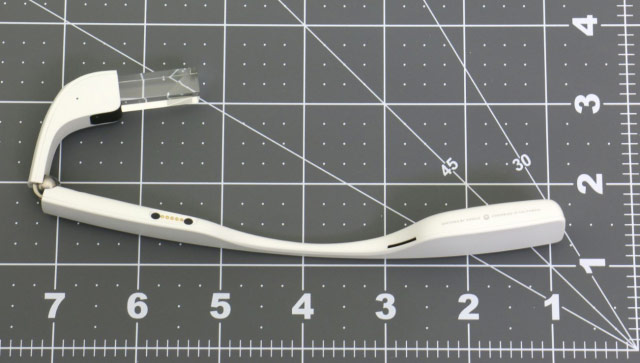 Smart glasses Google Glass 2.0 “Enterprise Edition” received the certificate of the Federal communications Commission (FCC). This means that the device path is open to customers. At the same time became known some technical characteristics of the second generation of the product.

At the beginning of this year, we recall, Google announced the suspension of the program Glass Explorer. In addition, it was announced the termination of production of the current version of Google Glass. The company entrusted the development points of the company’s Nest under the guidance of Tony Fadell, which was bought in 2013. Thus, Google has continued to work in this field, as it actively encouraged developers to create programs for the platform. 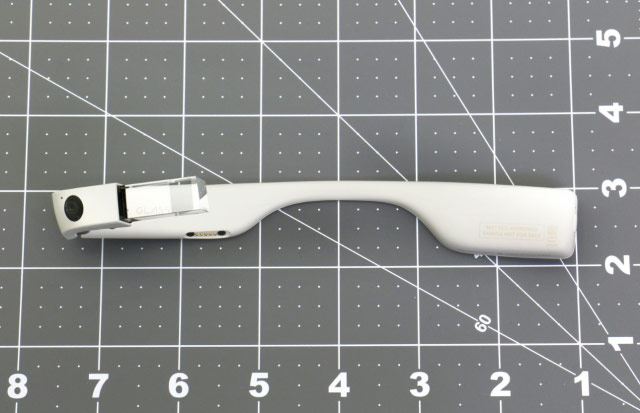 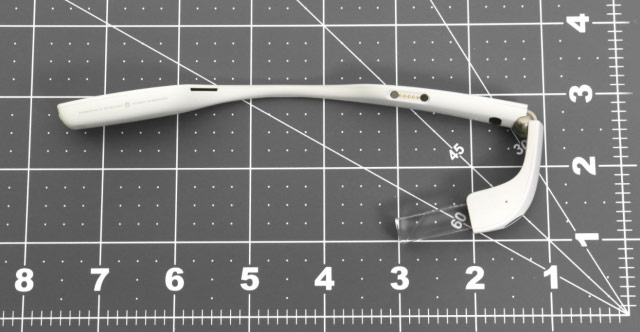 As we can see by the photos the FCC, the second generation of Google Glass will hang on the bridge of the nose and wrapped completely around the face. The device just hung on one ear as a headset. In addition, a node that holds a glass prism is formed, which contributes to the regulation of the gadget for a more comfortable fit. 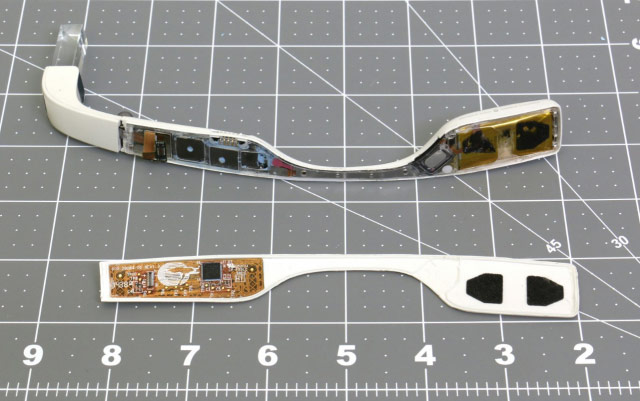 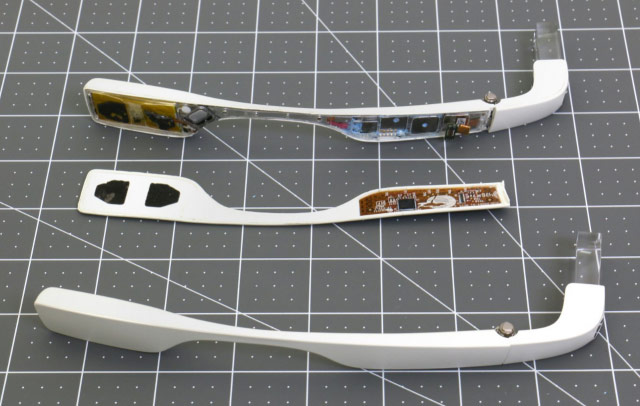 The original model of augmented reality glasses with transparent display and a camera, was presented in 2012. However, the popularity among users of the gadget have not purchased. The timing of the release of Google Glass 2.0 not known. According to some reports, the target audience of the device will be the corporate market instead of the masses.

Apple posted on the official YouTube channel a new promo video for Earth Day. In the video the robot Liam communicates with voice assistant Siri. According to observers, the video has been shown yet to be announced iPhone model with a frameless design. A notable feature of the video “Siri-and-Liam – Earth Day” became the […]

Experts even a few years ago stated that a further increase in resolution smartphone displays does not make sense. This is, in particular, have repeatedly said the company’s experts DisplayMate specializes in the diagnosis and testing of displays. However, many manufacturers and users have not realized that even a Quad HD gives no advantages in […]