Once the phones, even not being a smartphone, had the now common socket type 3.5 mm jacks for headset. Some users still continue to work like Nokia or Sony Ericsson. And the story can go to the second round: according to rumors, Apple will refuse to use the “mini-Jack”, leaving only the Lightning connector. 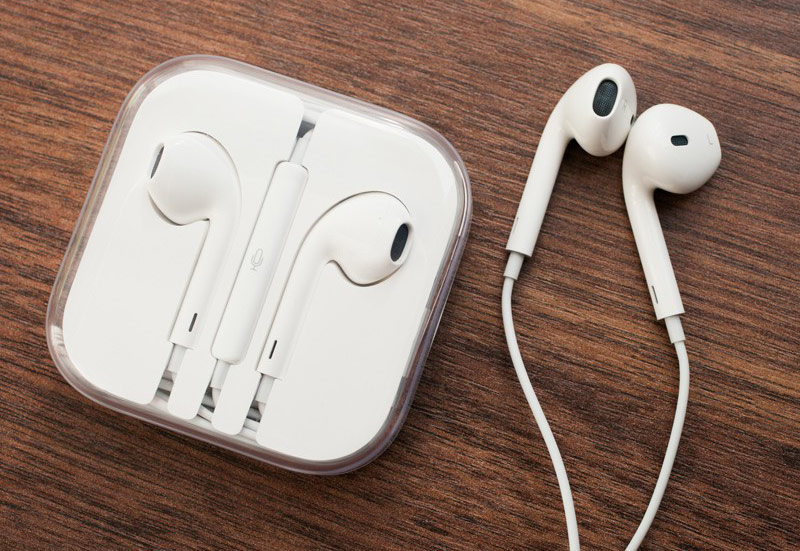 The iPhone 7 will be only one digital connector which will be used for sound output. In other words, without a special adapter to connect standard headphones will become impossible, which, of course, upset those who don’t limit themselves to capabilities of standard headset.

In favor of the rumors about the lack of a 3.5 mm interface in the new generation iPhone says fresh “spy” photo. Dutch portal iPhone7.nl published a photo of the Apple branded headset, equipped with a Lightning connector instead of the traditional 3.5 mm connection. As you can see, EarPods are virtually indistinguishable from those that are supplied with iPhone 6/6s. Only the Lightning connector has considerable thickening, as it is the DAC chip, necessary for the operation of dynamic heads. 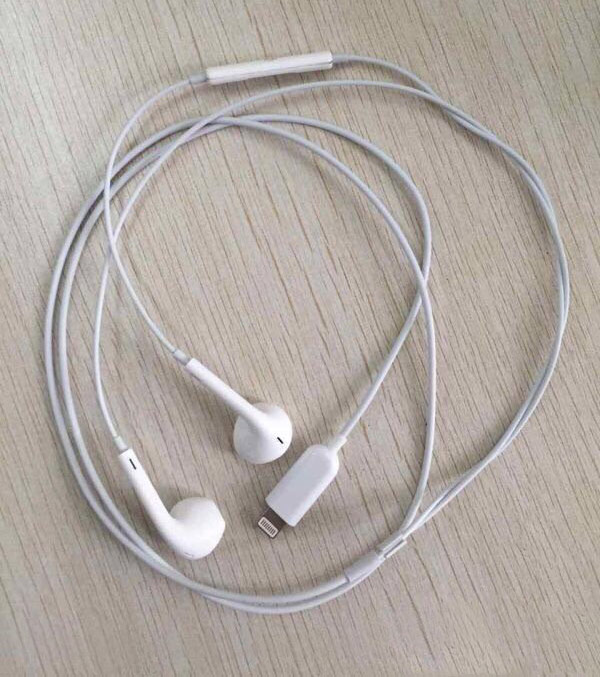 Earlier it was rumored that Apple will provide the iPhone 7 with adapter of its own production or as branded headphones with Bluetooth that will use the Lightning connector for charging only, as it does now, this accessory, like the Apple Pencil. The source claims that the photo shows the regular Apple headset that will come bundled with smartphones.

I must say that the Lightning headphones now present in the model series from many manufacturers, including Philips, Harman, Sony, and Audeze. At first, however, people are not satisfied with the bundled headset, will have to put up with limited selection and high prices.

Social network Facebook is testing auto-play clips with audio in mobile app for iPhone and iPad. About it reports RIA Novosti with reference to the representative of the company. Testing takes place in Australia and aims to identify how the feature will be in demand. Representatives of Facebook are going to do everything possible to […]

On Thursday, Apple launched a public beta testing iOS 10. To participate in the test, can any user with an iPhone and iPad by downloading the test version of new OS by using a digital certificate company. The beta test is not fully open – in order to participate in the program, you need to […]

How to fix black screen when waking Mac from sleep

Black screen when exiting sleep mode — quite a common problem among Mac. When you try to “Wake up” the computer, the user sees a blank screen and the computer unresponsive. Keyboard backlight and audible signals indicate that the device is working. Just say that you should not panic. There are several ways to solve […]