Despite the fact that key features of the smartphone-BlackBerry slider Venice were disclosed in mid-June, the question of what software platform it is built, remained open. Early photos of the new items we’ve seen that the device is running BlackBerry 10, but even then the rumors predicted it Android. Now the same information is confirmed live photos of the BlackBerry Venice. 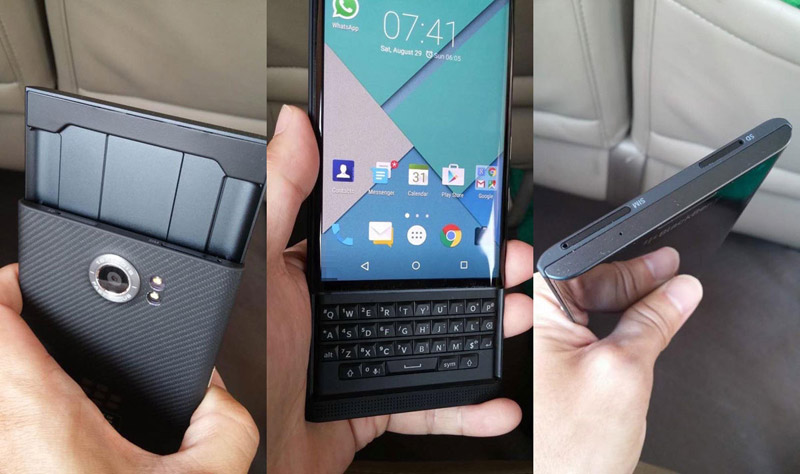 Doubt in the existence of a canadian “Google phone” no longer remains. This device is unique in several ways. First, this device in form-factor “slider” with a QWERTY keyboard, which virtually disappeared even from the market of a mobile phone. Moreover, when folded it is almost indistinguishable from touch phone. Secondly, this “slider” is running Android 5.x Lollipop. And thirdly, this device is running Android created by BlackBerry.

If the forecast is correct, then Venice will have full access to all Google services including Google Play store and Chromecast support. In this case it will be kept and proprietary software, for example, the notification center BlackBerry Hub, as well as the Content Transfer service to move data from your old BlackBerry smartphone. 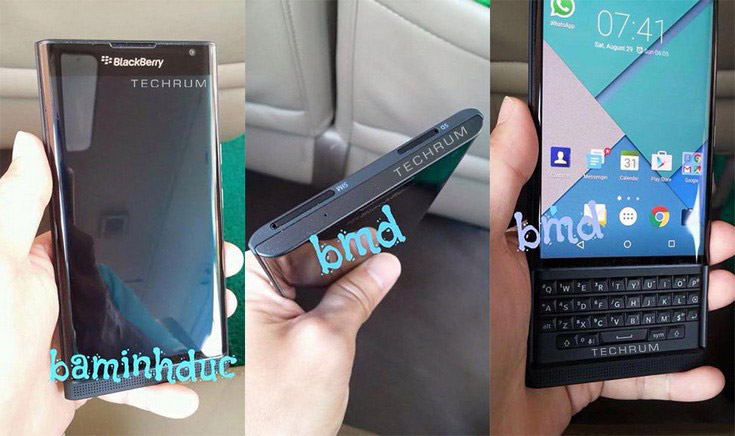 Feature of the phone in addition to unusual designs will be the main camera on the rear panel. This camera comes with 18 megapixel sensor. It has support for optical image stabilization and a fast phase auto focus. And next to the camera is a dual LED flash.

The official announcement of BlackBerry Venice will take place in September at the IFA 2015. According to preliminary information, the device will be powered by a 5.4-inch Quad HD display, hexa core processor Qualcomm Snapdragon 808 and 3 GB of RAM.

According to Strategy Analytics, TrueDepth camera iPhone X was the main reason for buying a new smartphone, most users surveyed. The study also found that iPhone X respond positively to the transition to a new type of recognition of the user’s Face ID. It is noted that Animoji is also one of the key features […]

Quickly iPhone? How to solve the problem with battery discharge in iOS 10

With every iOS update, Apple adds 10 new features and fixes current bugs. However, the problem with autonomy has owners iPhone and iPad with the first version. Fortunately, there are several ways to rectify the fault. Check installed applications Before you accuse iOS 10 of all sins, think about what drain the Read also:   […]