The announcement of the flagship smartphone Samsung will take place in a few days, and on the eve of the presentation in the Internet appeared the video that demonstrates several features of Galaxy S7. The device is running Android 6.0 Marshmallow. 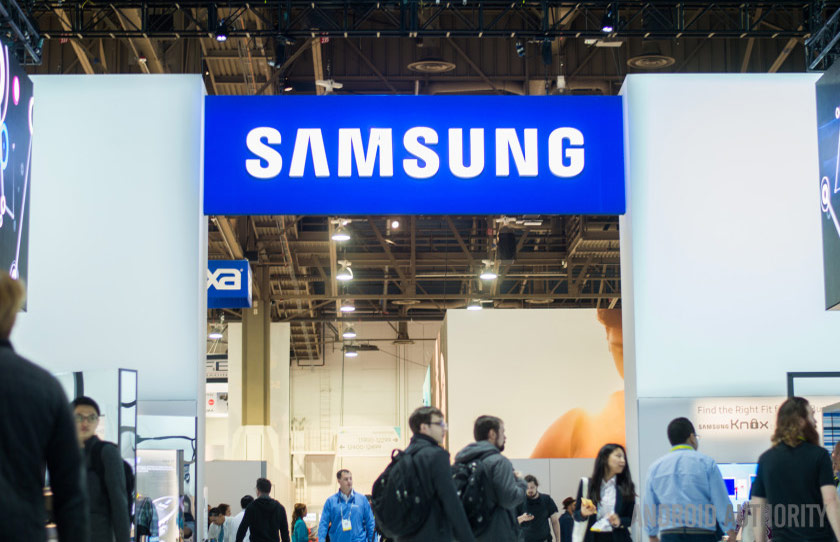 In the video lasting 14 seconds shows a working instance of Galaxy S7. The author of the video shows the home screen of the new version of the interface TouchWiz, the widget Papergarden and news, and also shows the back side of the smartphone.

A few days before the announcement of new products we know about her if not all, very much. The first photo of the future flagship of Samsung has appeared on the network on 9 February. According to them, the rear section can be made of plastic, not glass, which was used in the previous generation of the gadget. On the photos you can see that she collects a lot of fingerprints. The device also became noticeably thicker. Network users noted that this design decision gives the new “cheap” appearance. 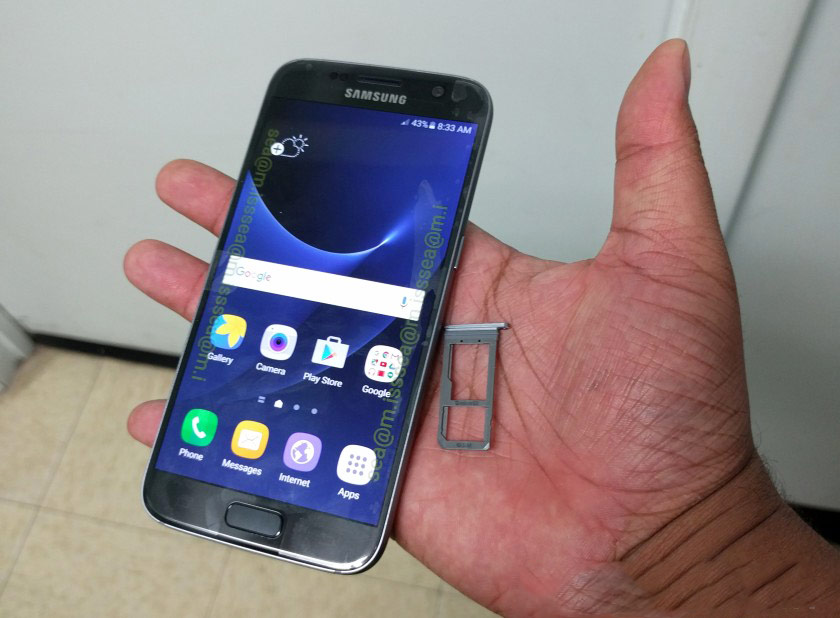 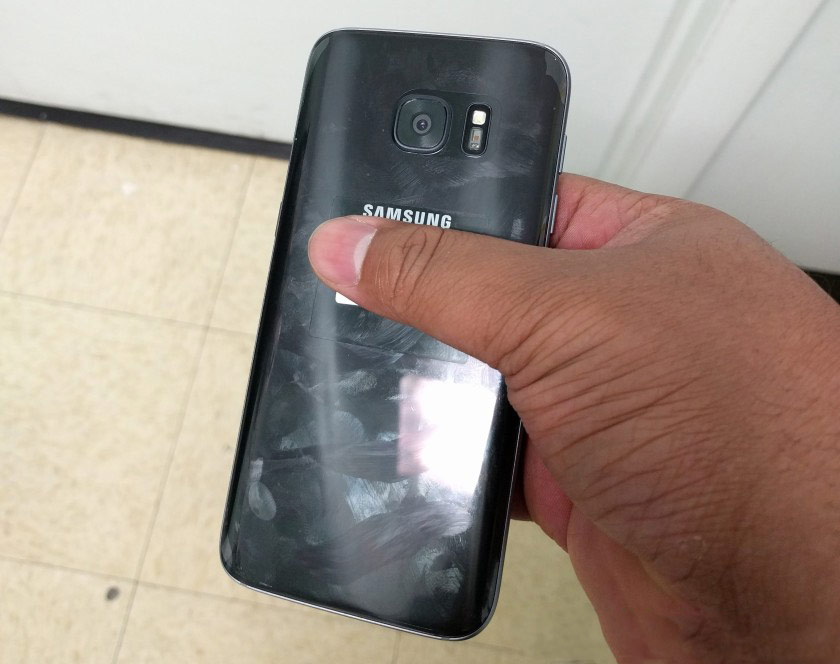 Tuesday, 16 February, the Samsung subsidiary in Indonesia, has posted on YouTube promotional video, which you can also see the company’s smartphone. Judging by the video, the gadget will be water-resistant and support wireless charging.

Judging by the latest leak, the phone will have a slot for memory cards format microSD. Sources that have already gained access to a Galaxy S7, also report about the camera resolution of 12 megapixels and the battery capacity of 2800 mA·h And here the new USB-C on the smartphone was not there.

The official presentation of the Samsung Galaxy S7 will be held on 21 February at the exhibition MWC in Barcelona in 2016.

Released new images of the iPhone 8: the worst nightmares seem to come true

In the network appeared the series of images of the iPhone 8, which shows that Apple has placed the fingerprint scanner on the back cover of the smartphone. At the moment we are talking about the layouts of mobile devices made by Chinese manufacturers based on the official drawings. If the information is confirmed, the […]

Apple products are becoming more accessible in our country: first, the iPhone 6s, iPad Pro, then, then “smart” watch Apple Watch, and now the turn has come to the iPhone 7 Plus. Sales of 5.5-inch flagship smartphone started in Russia in September. Four months later, the price of iPhone 7 Plus in Russia fell below […]

Apple gadgets are perfect for all creative people. In particular, musicians. Published a list of great apps for guitarists, pianists, vocalists and all those involved. GarageBand Even in the App Store and being sold famous applications like Cubase and Fruity Loops Studio, the most convenient, affordable and promising sequencer remains Apple product. The utility has […]